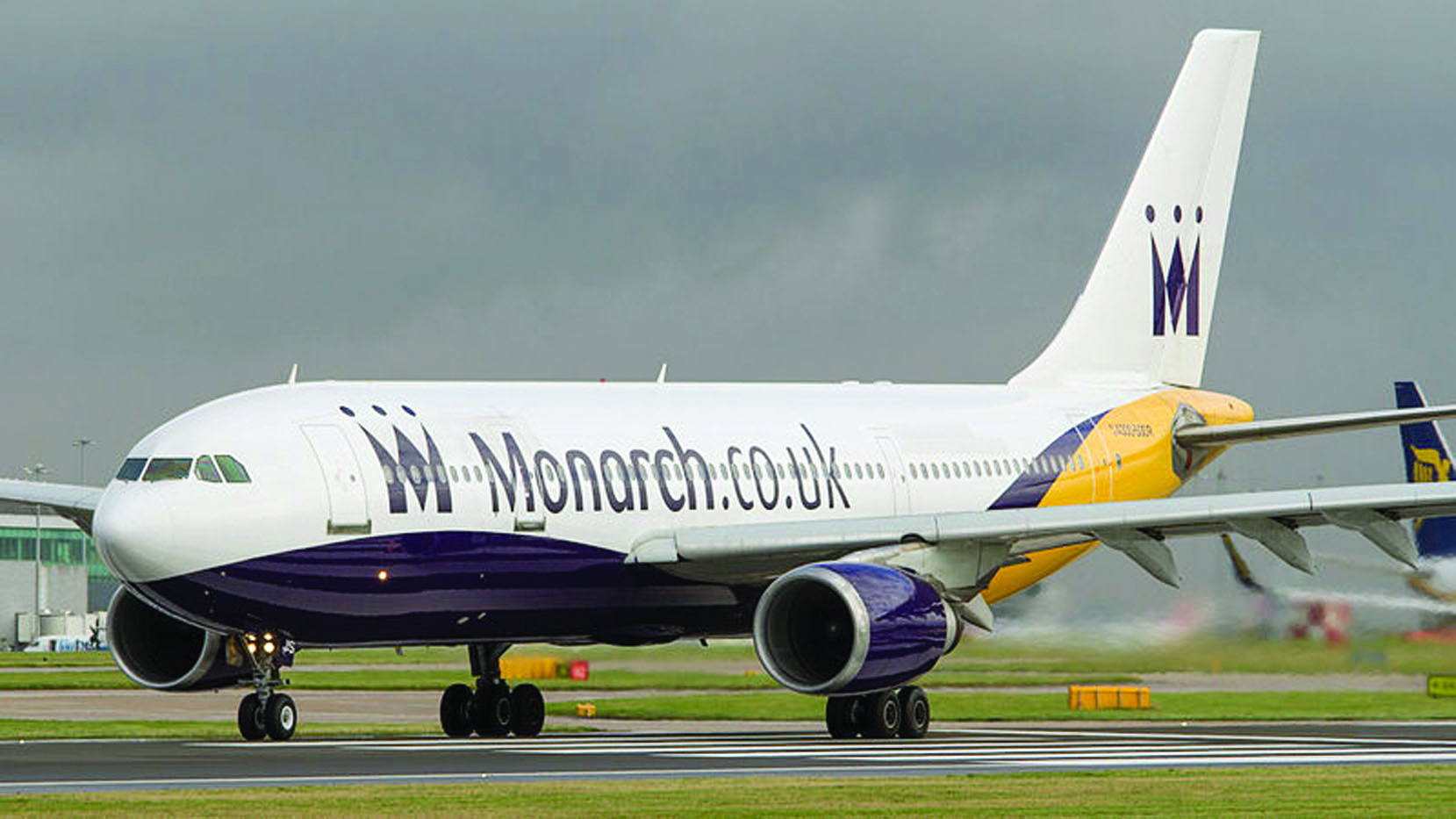 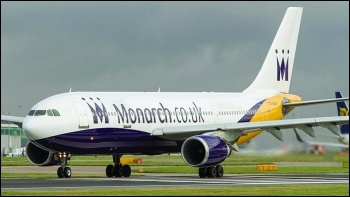 On its 50th anniversary, UK-based Monarch airline has nosedived into administration leaving hundreds of thousands of passengers stuck abroad and many more losing future flights without compensation.

Some 2,100 workers will lose their jobs.

Bringing back stranded passengers – ‘the biggest ever peacetime repatriation’ – will cost £60 million, partly funded through a passenger levy.

Budget airline Ryanair (run by anti-union boss Michael O’Leary) – which spectacularly screwed up its pilot rosters and was slammed by the authorities for holding back compensation to passengers whose flights were cancelled – is eyeing up redundant Monarch pilots to plug its staffing gaps.

Struggling Monarch was taken over in 2014 by venture capital firm Greybull Capital which specializes in acquiring ‘distressed companies’. The new owners demanded employees accept hundreds of job losses, a 30% pay cut and inferior working contracts to secure the airline’s future – a promise which turned out to be false.