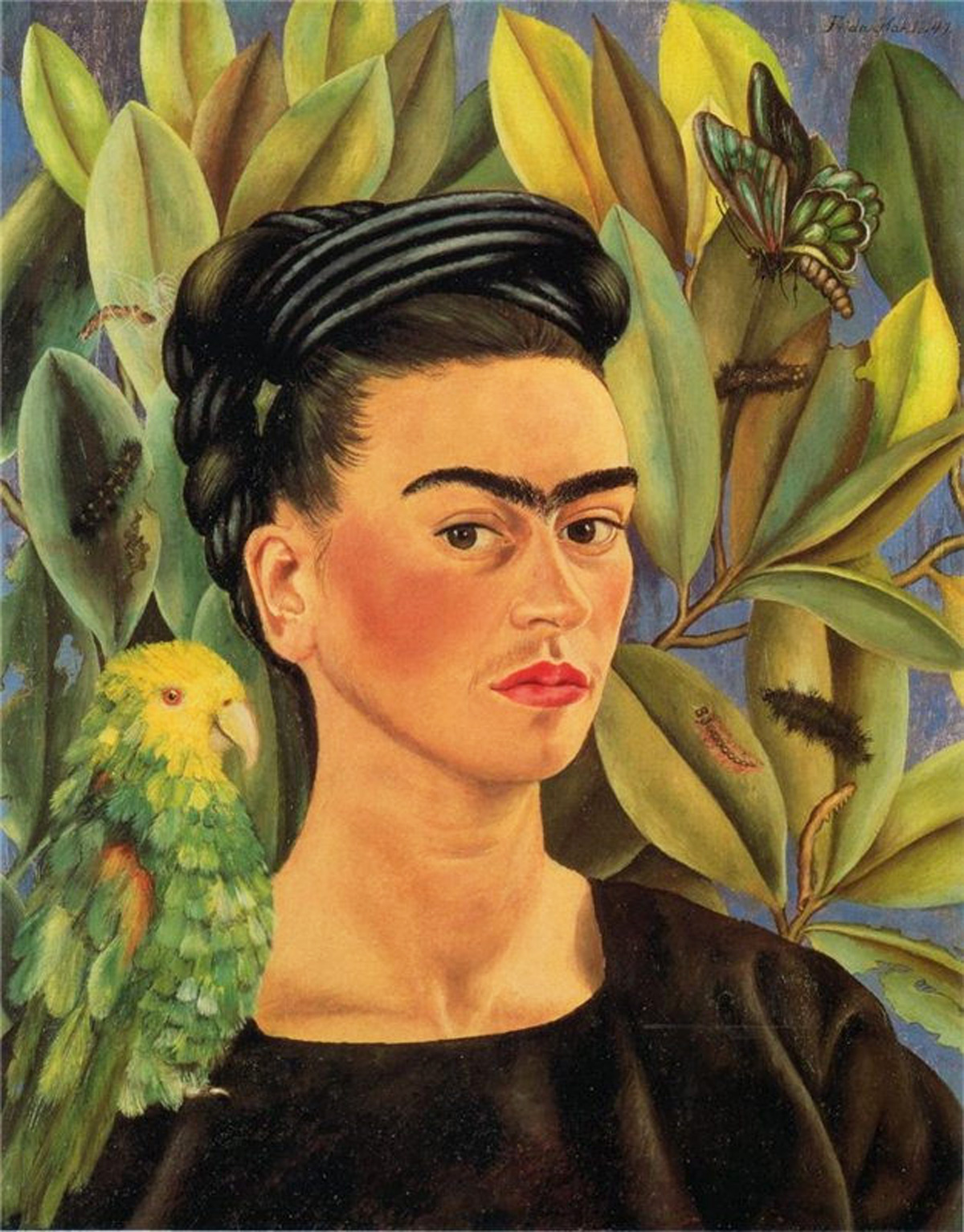 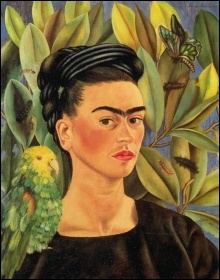 Theresa May’s Frida Kahlo bracelet at Tory conference caused a lot of reactions for a lot of people, but it left me feeling cold, and a little anxious.

It was certainly off-putting and tasteless for a Tory politician to try to pull off a radical/human/progressive face. But to me, it was worrying because of what it signals for the woman artist and how all of us are at the risk of commodification.

Frida Kahlo – in terms of the oeuvre of her artwork and how much it resonates to those who are queer, disabled, feminist, artistic, migrant, outspoken – speaks to everyone.

She was fiercely and unapologetically socialist, and this is where I see how easily all of the boxes that she checks can be appropriated and commodified while consciously throwing her politics away.

A Theresa May can wear her image to try to get feminist credentials. It becomes possible over time to create an apolitical icon out of a very political female artist. That’s frightening to say the least.

I think of Kahlo especially because I’ve been thinking a lot about Sylvia Plath as well. This month her collected letters were released – featuring a bikini-clad Plath on the cover – and this has sparked an entire debate about marketing.

I’m torn on this issue. I think if an artist is living it is so much more clear-cut.

Either the woman agrees with or subverts the system through a certain portraiture of herself: she decides how she can be looked at, or controls the gaze and how her work is approached. Or, she can veto that and reject the gaze altogether.

In the case of an artist who is no longer alive, all kinds of questions arise. Capitalism has made Plath, like Kahlo – so inspirational and powerful, and she means so much to young women – into the artistic equivalent of Che Guevara t-shirts.

By the way, on approaching Kahlo: yeah, yeah, she dated Trotsky. But as much as his political ideas had a profound influence on her, let us also stop looking at women politically through the sole prism of being politicised by the men who are their lovers.

She was a political individual before that. She was anti-capitalist and revolutionary before he waltzed into her life. And no, men are not the fount of all knowledge and the spring of the revolution!