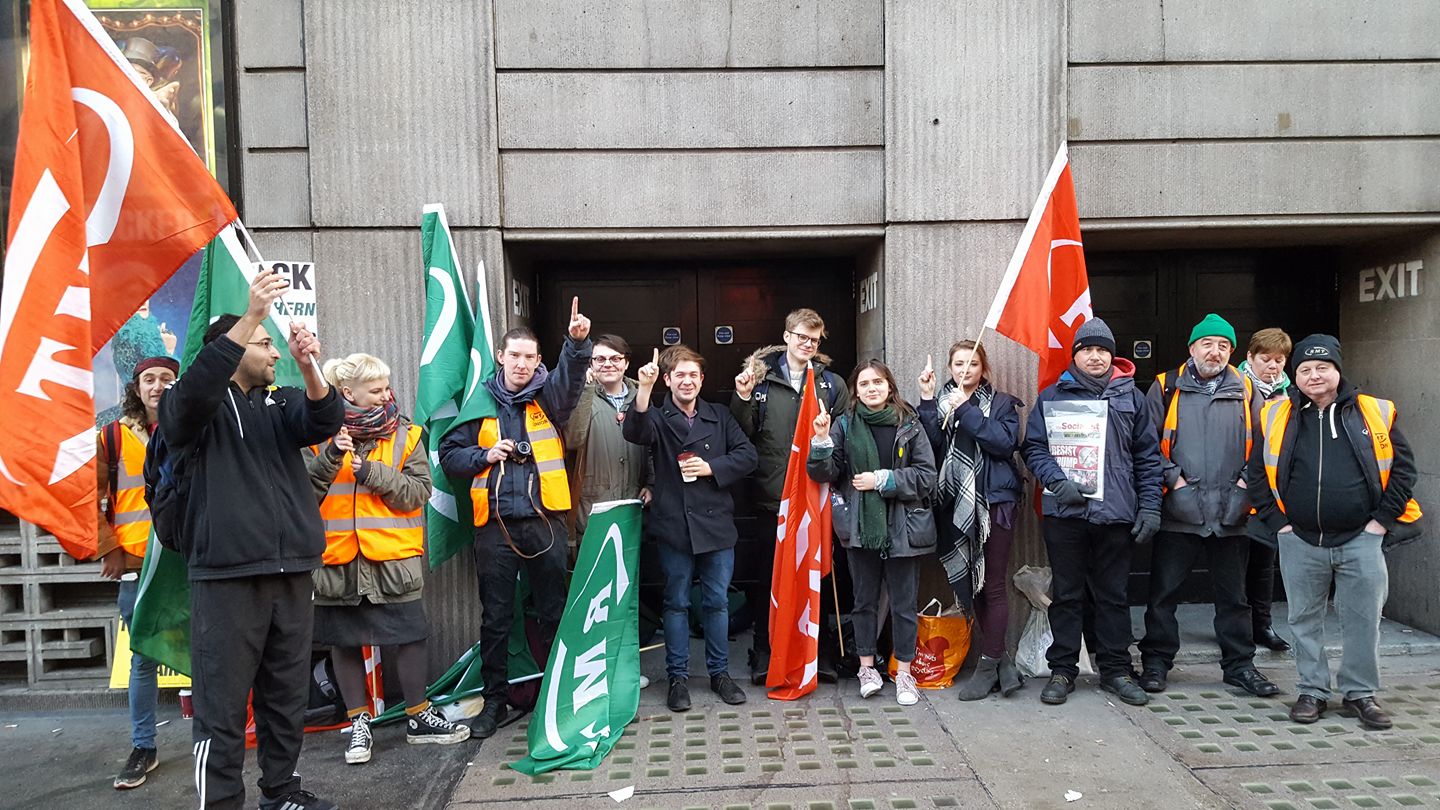 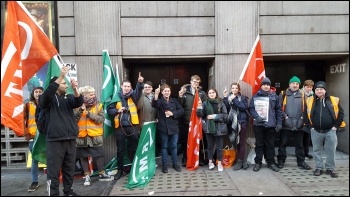 Train drivers’ union Aslef is considering an offer for its members at Southern Rail in an attempt to end its long-running dispute over the extension of driver-only operated (DOO) trains.

Despite Aslef’s official policy being against DOO, Southern management have talked the leadership into accepting the argument for train guards becoming non-safety critical and for trains to run without them under various operational circumstances.

Fortunately the overwhelming majority of Aslef members have ignored the recommendations of the leadership and rejected the ‘deals’ so far.

In the latest set of negotiations the set of circumstances where trains can run without an ‘onboard supervisor’ (guard) has been reduced but still leaves plenty of scope for trains to run driver-only. This has been sweetened with a five-year pay offer which delivers a whopping pay increase of 28%.

Despite the onboard supervisors’ role and responsibilities being central to the dispute their union – the RMT- has not been included in the negotiations. The Trade Union Congress has played a disgraceful role in this dispute so far: they brokered talks between Southern management and Aslef earlier this year. The TUC colluded with Aslef and Southern bosses to exclude the RMT from those talks. The drivers correctly rejected the sell-out deal which emerged from that meeting.

The fact that the list of reasons for Southern trains to run without a guard is getting shorter and a bumper pay rise has been offered as a bribe for drivers to accept DOO shows that the bosses want this protracted dispute finished.

However, it’s clear the government is using Southern as its battering ram to begin the final destruction of the guard grade on Britain’s railways. Any settlement which allows a passenger train to run without the second member of staff under any circumstances will open up a breach in the battle to retain a safety-critical second member of staff on trains.

DOO should be totally eliminated from the railway not extended.

In line with Aslef policy members around the country are profoundly opposed to any extension of DOO. The deal on offer says that “we will have a second safety-trained person on every train covered by this agreement except in exceptional circumstances. That person will have all the relevant safety competence including the skills to evacuate passengers in an emergency”.

The problem is that the exceptional circumstances are not outlined, so a company led by a senior manager who has himself carried out guards’ work while a manager is to be trusted not to abuse this clause?

Despite the link to pay, Aslef members on Southern should reject this deal, if they do DOO extension will suffer a fatal setback. But this time, Aslef members must insist that the union joins with the RMT for a joint strategy, including coordinated strike action, to defeat DOO on Southern Rail and in the increasing number of rail operators where it is being proposed.

Even if the deal is accepted local reps should monitor if this clause is abused. If it is, the company will be breaking an agreement, and industrial action can follow.

Aslef is a democratic union – policy and rules are decided by the annual assembly of delegates. If terms or other issues affecting other rail workers are being discussed with employers should the rail unions which represent those workers not be present?

Fatigue and stress due to shift work, shortage of staff, track faults, technical faults on trains, poor communications and destaffing of stations would be added to by any extension of DOO.

The rail trade unions need an alternative plan for a publicly owned and run rail industry providing good jobs, full training and staffing, with decent pay and conditions for us to work in.

Available every week at shopstewards.net and by email subscription