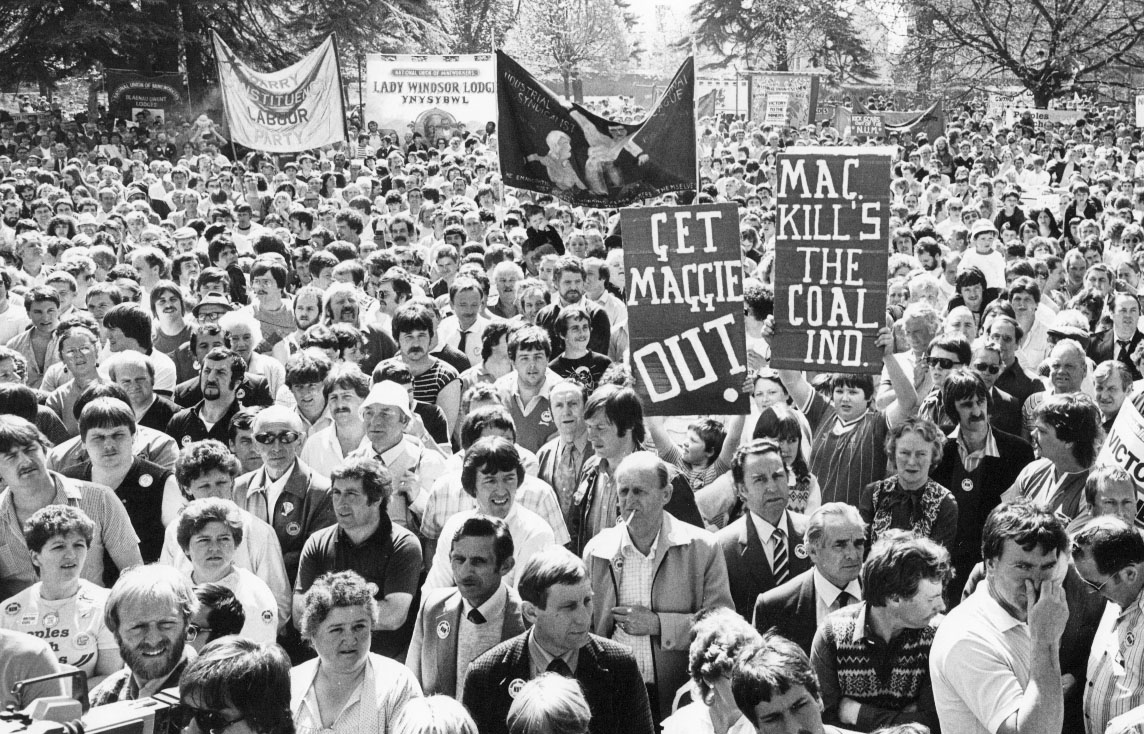 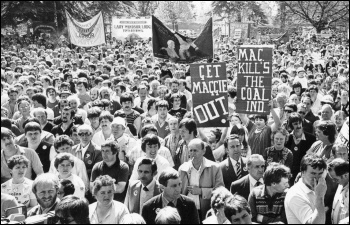 It was planned for 10 March, just days after the anniversary of the end of the 1984-5 miners’ strike. Given the role of the Tory party under Thatcher in running down the mines and forcing the 1984-85 dispute in order to break the power of the miners – then the most combative and best organised union – many local people saw this as an insult to the whole point of a museum commemorating the industry.

At first museum management put up a defiant statement that they would be going ahead as they had to be ‘politically neutral’! But just a day later they were forced to cancel the event after the catering company withdrew.