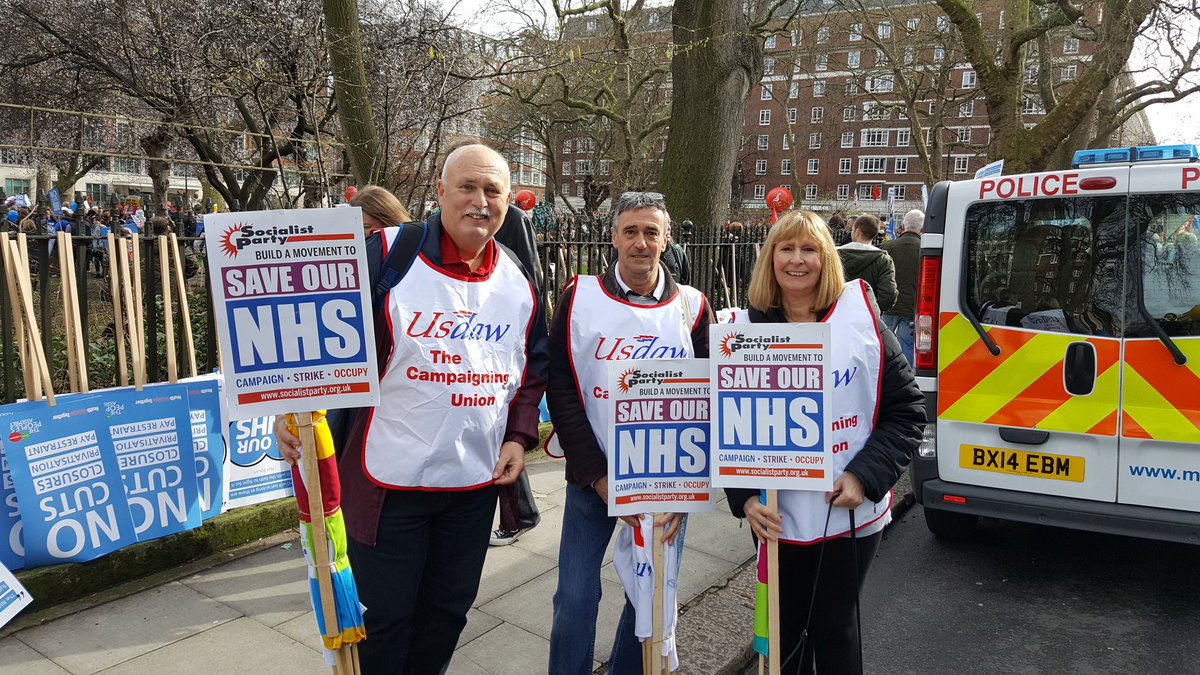 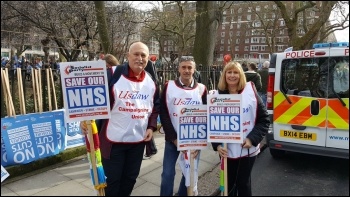 Elections for the new president of Usdaw, the shop and distribution workers’ union, take place from 15 January with Socialist Party member Amy Murphy running to give the union a fighting leadership. That the union needs one is clear – the major supermarkets that Usdaw organises in have attacked terms and conditions and cut jobs in recent years, while the problems of zero-hour contracts and low pay are endemic in retail.

Amy previously ran for the position in 2015 and received 45% of the vote and goes into this election after 46 branches nominated her. She has been on the Usdaw executive council for six years and a rep in Tesco for 24 years.

Amy is fighting the election on a programme of capaigning for a £10 an hour minimum wage for all immediately, an end to the erosion of terms and conditions, an end to zero-hour contracts, supporting members when they want to take industrial action, and fighting to make Usdaw a democratic, member-led union. Amy is running as part of a Broad Left slate in the executive council elections which are also taking place.

Amy says: “As a shop worker, listening to members, I am aware of the unacceptable pressure being applied to staff of all grades to deliver, while still being expected to raise a smile! I strongly believe that the time has come to stand up to the companies you and I work for. Usdaw cannot carry on as it is, punching below its weight, while members live daily with the threat of cuts to pay and conditions.”