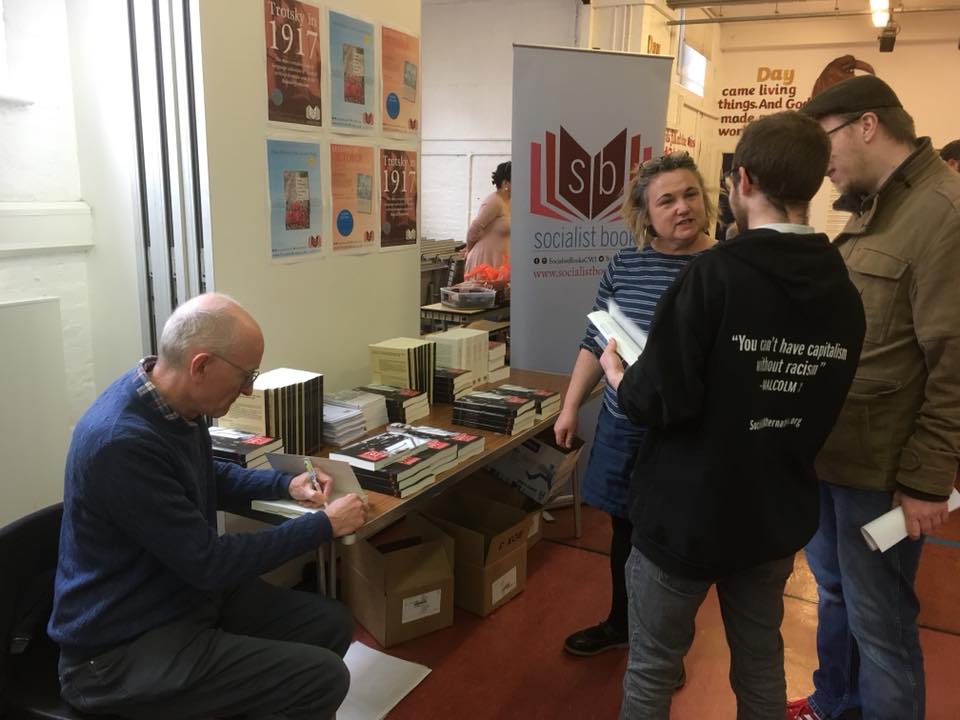 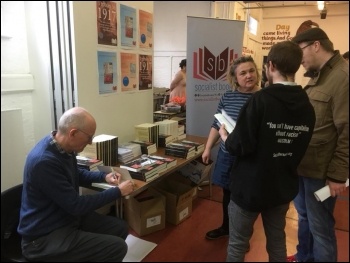 The London Socialist Party conference on 28 January was the scene of confident discussion, reports of excellent achievements across the city and focused plans for our next steps.

A key issue is the obscene cost of housing – while working class people live in extortionate, overcrowded and unsafe accommodation (with Grenfell a tragic example of this) and are increasingly pushed out of London, a huge number of luxury apartments sit empty.

The battleground of the local council elections in May will be hugely important to fight for issues such as an end to social cleansing and for needs-based, no-cuts budgets.

Building the Socialist Party and participation of new members is a priority – it is critical to harness the enthusiasm of new members, support their political development and ensure we can engage with as many issues as possible. The Young Socialists and Socialist Students commission, taking place at the same time as one on building in the trade unions, focused on ways to translate the huge enthusiasm for socialist ideas into getting active in party activities.

It was great to meet members from around London and hear about actions going on in other branches. It was really inspiring to be reminded that we can make a concrete difference to struggles being fought. As someone fairly new to the party, I have much to learn, but after this event, I’m even more inspired to do more reading and get even more involved.

£900 was taken between the fighting fund appeal, and sales of food, drink, and books which shows the determination of London members to build the party.