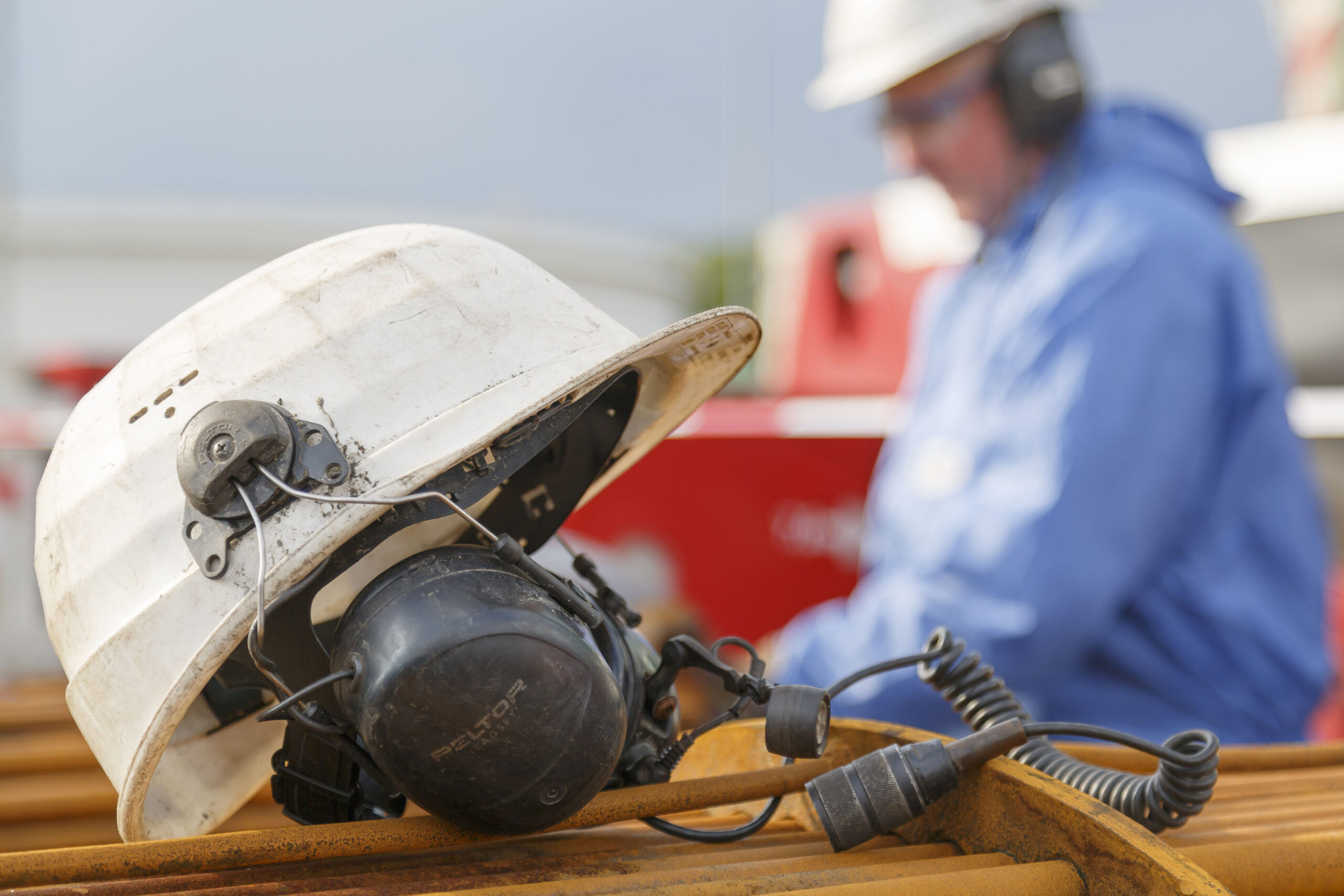 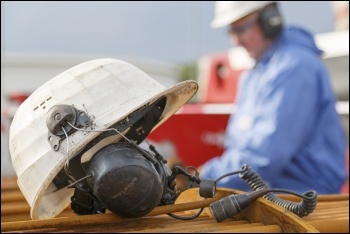 With one in four of all full-time workers working over 40 hours a week in Britain, the notion of a proper work-life balance, to be able to spend more time with family, care for children or look after relatives, is but an empty slogan for millions.

At the same time, millions of part-time workers desperately scrabble around week to week to find enough hours to make ends meet.

Increasingly the legal right to ask for flexible working is becoming just that: a right to ask, and the right of the boss to tell you to get lost! In particular, many women are forced out of work after having a child, unable able to afford childcare and unable to get agreement from the employer to reduce their hours.

The truth is that the current UK law on flexible working rights has more holes in it than a sieve, and gives the employers an easy escape route.

That is why the recent deal agreed by the German engineering workers’ union IG Metall has attracted widespread international interest.

Coming on the back of workers’ action its a glimpse of what could be won – not by pleading with the employers, or asking the EU, but by militant industrial action.

The union did not win all its demands, and all the details of the final deal are not fully clear. But it did win a 7.4% pay rise over two years.

It won the right to a 28-hour working week for up to two years – unfortunately not without loss of pay, but with the right to return to the job full-time – and for reduced hours to be shared out among other workers.

The bigger question of a shorter working week with no loss in pay is even more valid in today’s world of rapid technological change.

IG Metall, with over two million members, launched the campaign for the right to a temporary reduced working week – albeit with reduced pay – and for an 8% pay rise, under the slogan of “more time to live, love and laugh.”

One union leader said: “In the past it was the employers who demanded flexibility. Now it’s the other way round.”

The union targeted hundreds of companies, including some of the big car plants, first with warning strikes, and then 24-hour ‘lighting strikes’ – a new tactic – involving around 930,000 workers.

These saw massive participation and real anger from workers. They wanted both a share of their bosses’ huge profits, and a loosening of working hours.

When the employers refused to move, the unions threatened to escalate to an all-out strike. The bosses panicked, fearful of workers’ anger, and called for talks. The 24-hour strikes had already cost the bosses £200 million in lost production.

It is clear that more could have been won as German industry is booming. There is also the danger the bosses could use the deal’s details to impose and increase working hours.

While some smaller employers are unhappy, Rainer Dulger, head of the bosses’ association Gesamtmetall, welcomed the deal, as it enables employers to increase the working week from the existing 35 hours in western Germany to 40 hours.

Furthermore, the implementation of some parts of the deal is conditional on company profitability, while other parts are unclear and need to be clarified.

The right-wing IG Metall leaders did make radical-sounding statements that recognised it was the threat of longer strike action that won the deal.

One union leader said: “It was like a tube of toothpaste – you have to apply pressure from the bottom to force something out of the top.”

But the majority of union leaders feared calling further strikes.

So unfortunately, the overall results are mixed. The wage rise is to be welcomed, although more could have been won.

However, the deal does not solve the issue of many workers feeling burdened by pressure at work.

It is good working time has been put on the agenda. The question now is how to campaign for fewer hours with no loss in pay.

And, showing this issue has many sides, workers have also questioned why families should have the main responsibility for social care, demanding the state provide support for children, the sick and elderly.

There are many lessons for British workers struggling with too much or not enough work, trying to juggle family life and the need to earn a living – and add to this the threat of automation destroying jobs.

That is why the British unions need to resurrect the old slogans of a shorter working week with no loss of pay, and to share out the work.

And, more importantly, recognise the bosses will never willingly give it over without a determined fight.