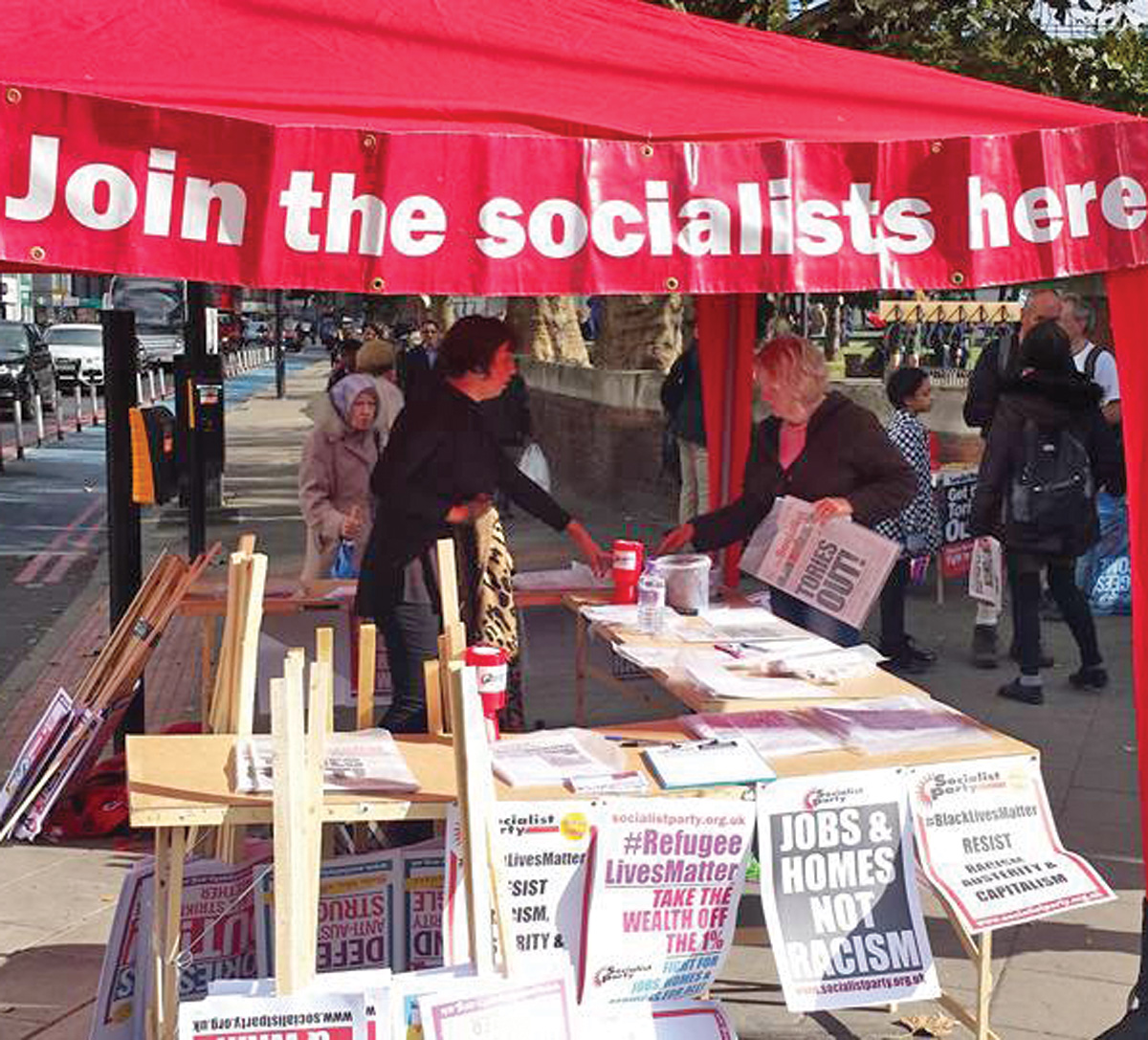 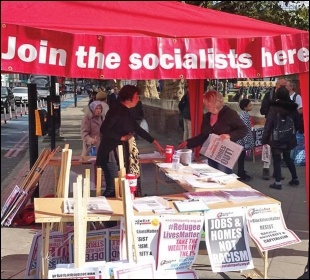 As raised in previous issues of the Socialist, we are currently under threat of eviction from our national offices in London. In response we have launched a building fund appeal to help us afford new premises.

As an organisation based on the working class and without rich backers, we have always taken a very serious approach to finance.

Long-time members Val and Terry Pearce have been committed socialists for decades and well remember fund-raising campaigns from the past.

Val says: “We met in the Putney Young Socialists in 1963 and for many years we worked hard in our pursuit of bringing about a socialist society.”

They eventually became Militant (forerunner to the Socialist) supporters in 1974 after which they say the Labour Party meetings took on a new purpose – to win workers and youth to a clear socialist programme.

In 1975 they were asked to help raise money to replace the press and equipment destroyed in a fire. In only one month Militant was back in production and by the end of year enough had been raised for a new national centre at Mentmore Terrace.

“So many comrades felt a pride in what was achieved. The increasing size of our paper on the new press was obtained by the hard work and commitment of comrades up and down the country alongside an increasing readership,” says Val.

“Even the name ‘Mentmore Terrace’ brings back warm memories of comradeship,” remembers Terry. “Going to the centre made you realise that our work locally was of great value nationally in assisting the many working class struggles taking place.”

Val explains: “When a new building fund was launched in October 1983 everyone understood the need for larger, safer premises, and we raised enough to move to Hepscott Road”.

We had huge support from the wider working class and also the most dedicated members whose financial sacrifice was linked to understanding what was needed in the fight for socialism.

We stand on the shoulders of all those who have gone before. The fight for a socialist society continues and so does the Socialist Party. Help us in that struggle – donate to our building fund.