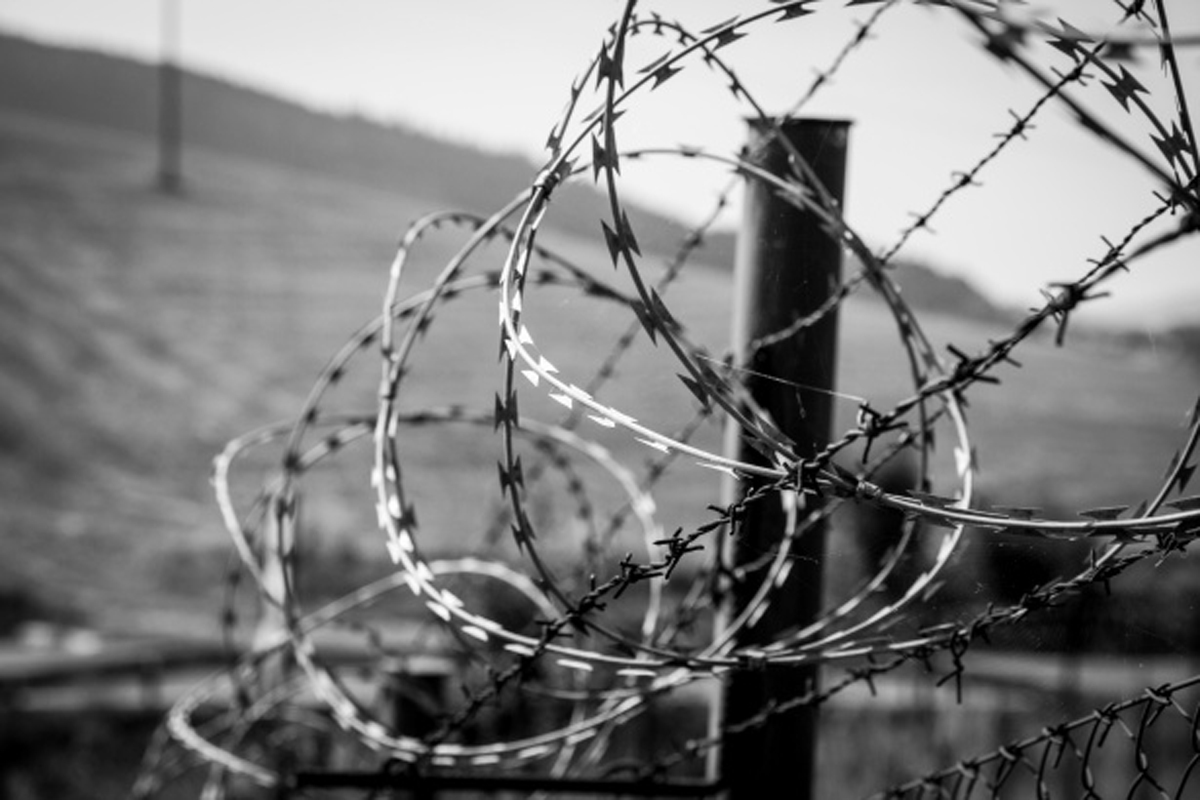 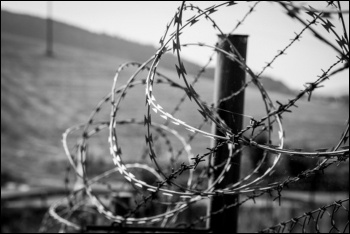 Bristol University Socialist Students recently organised a Sudanese lunch, all cooked by Kaba, someone who has been through the asylum process. The meal was a fundraiser for a coach from Bristol and Bath to the ‘Surround Yarlswood’ demonstration on 24 March.

With over 100 women protesting within Yarlswood immigration detention centre at the inhumane conditions, it is important to show solidarity with those who are incarcerated indefinitely for simply fleeing their home country for safety.

While the government determines whether they have a right to stay in Britain, detainees are detained and subject to demoralisation, psychological stress of an indefinite sentence.

They have not committed any crimes. A BBC Watchdog report raised concerns as to why these women are even detained with the vast majority granted asylum and released into the communities.