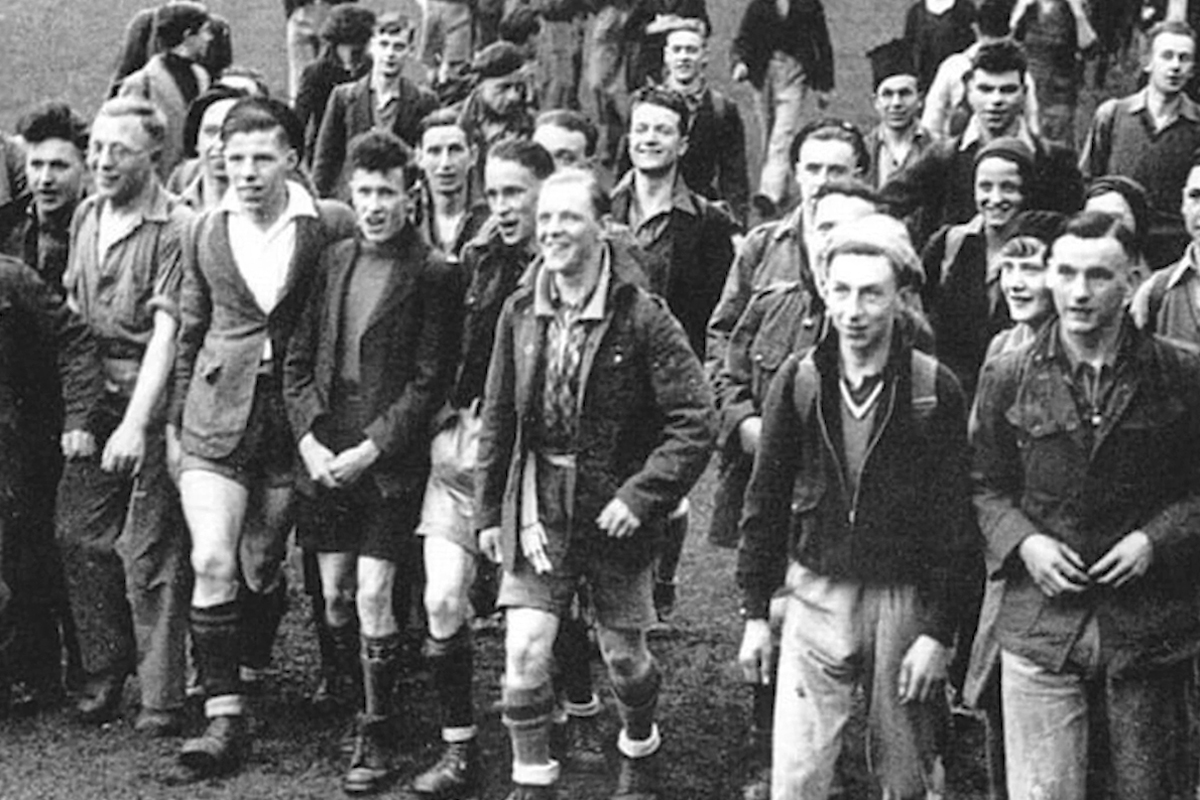 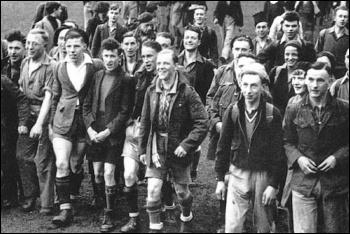 The story of the mass trespass by hundreds of young working people from Manchester and Sheffield on Kinder Scout, to establish the ‘right to roam’, is remembered with pride.

But younger generations enjoying the freedoms of the Peak District and other green areas of the countryside may have little knowledge of how hard-won these rights were. A new short film, ‘Mass Trespass’ by WellRedFilms, released for the 86th anniversary of the mass trespass in April 1932, helps set this right.

Succinctly it tells the story of the mass action lead by a group of ramblers, including Benny Rothman, a Young Communist from Manchester. It shows wonderful old footage from the mass trespass itself and discusses its significance with local environmentalists today, including some relatives of the original trespassers.

One narrator describes how young people working long hours in the factories of the surrounding cities longed to get out onto the green hills of the Peak District. But they were largely prohibited from venturing on private land, maintained by wealthy landowners for the short grouse-shooting season each year.

The video shows how Benny Rothman stepped up to the plate. In the presence of police he urged the 400 protesters to set off for the top of Kinder, breaking the law.

Once they reached private land higher up, gamekeepers were waiting to block their way. The police joined in and scuffles ensued. Six of the leaders, including Benny, were arrested and charged with affray.

The trial of Benny Rothman and the others is convincingly re-enacted in the video in black and white, giving a sense of the arrogance of the ruling

class and landowners of the time. Rothman’s court speech defending himself is the highlight of the video.

Their sentence, four months in prison, generated mass publicity. This contributed to the creation of the Peak District National Park, England’s first, and later the establishment of the right to roam.

The film makes the point that we can never be complacent about the rights won by the mass trespass and its aftermath. Benny’s son, Harry, says that if his father and friends were alive today they would be campaigning against fracking below our green spaces and joining the fight for clean air and against other threats to our environment.

Mass Trespass urges us to get out there and fight for the kind of world we want, making the story highly relevant today.