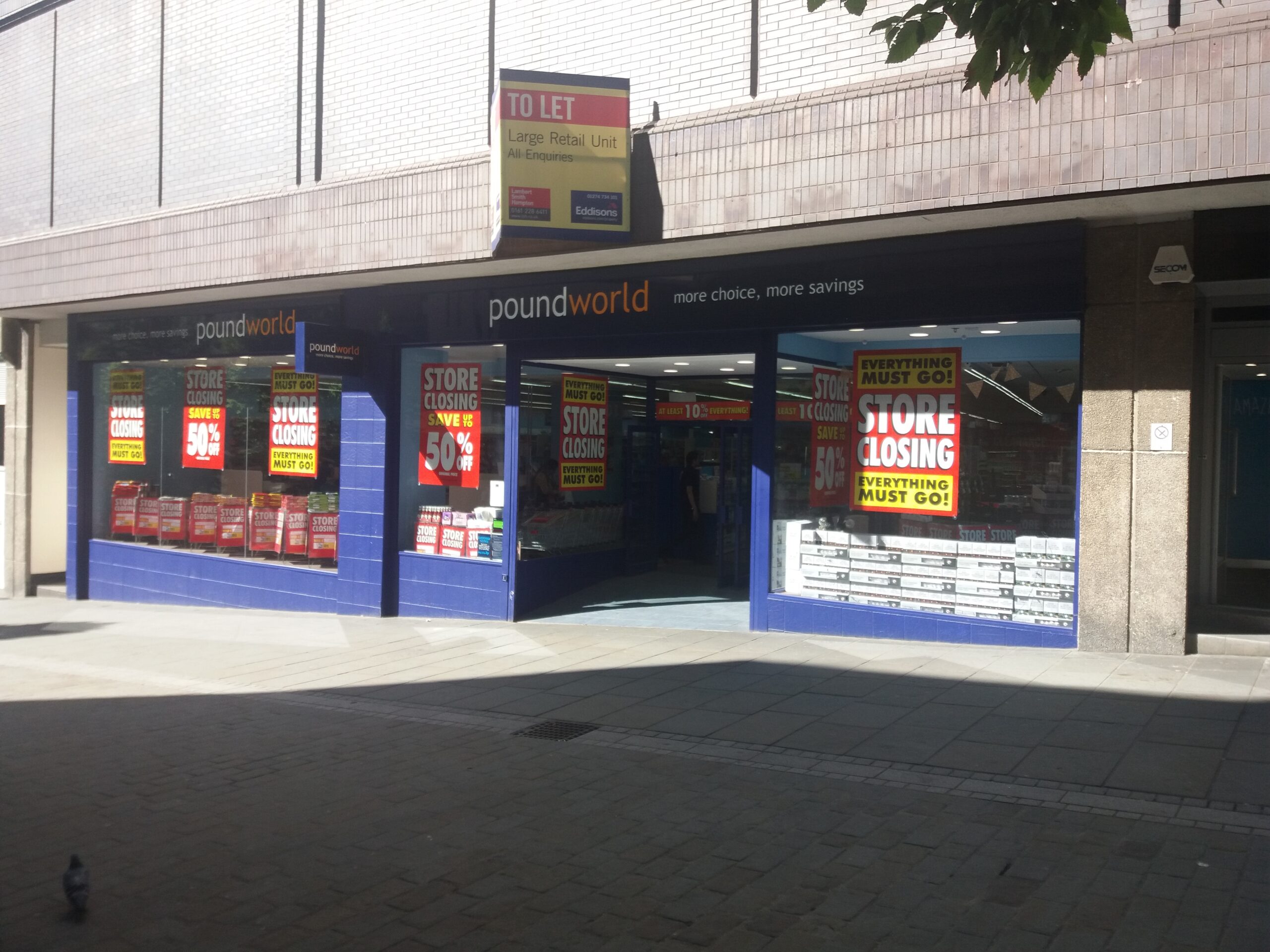 Home Economy and finance 600 more retail jobs on the line: workers must not pay for...
Facebook
Twitter
WhatsApp
Email
Print

600 more retail jobs on the line: workers must not pay for the bosses’ high street crunch! 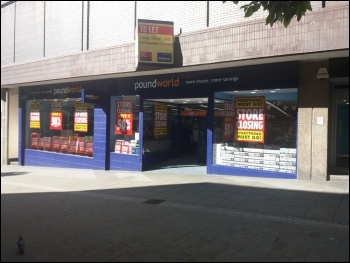 Staff kept on when their employer goes into administration find themselves in the ‘enviable’ position of selling remaining stocks until the administrators decide it’s not profitable enough anymore, and then summary redundancy. Workers in Poundworld have no idea how long it will be before they are thrown on the dole.

Retail workers will be looking to their union, Usdaw, for a lead. In 2017, following the collapse of department store BHS, Usdaw conference passed a resolution calling for nationalisation in future circumstances – but the leadership has yet to really fight for this.

Among the various explanations for this year’s retail crisis, groups such as the British Retail Consortium have pinned the blame on business rates. The latest revaluation came into effect this year. The bosses’ organisation reckons that retailers, making up 5% of the economy, pay 25% of all business rates.

Reversing the Tories’ corporation tax cuts would be a first step to deal with this. Councils must also stop making the Tories’ cuts by using reserves and borrowing, and fight for the necessary funding.