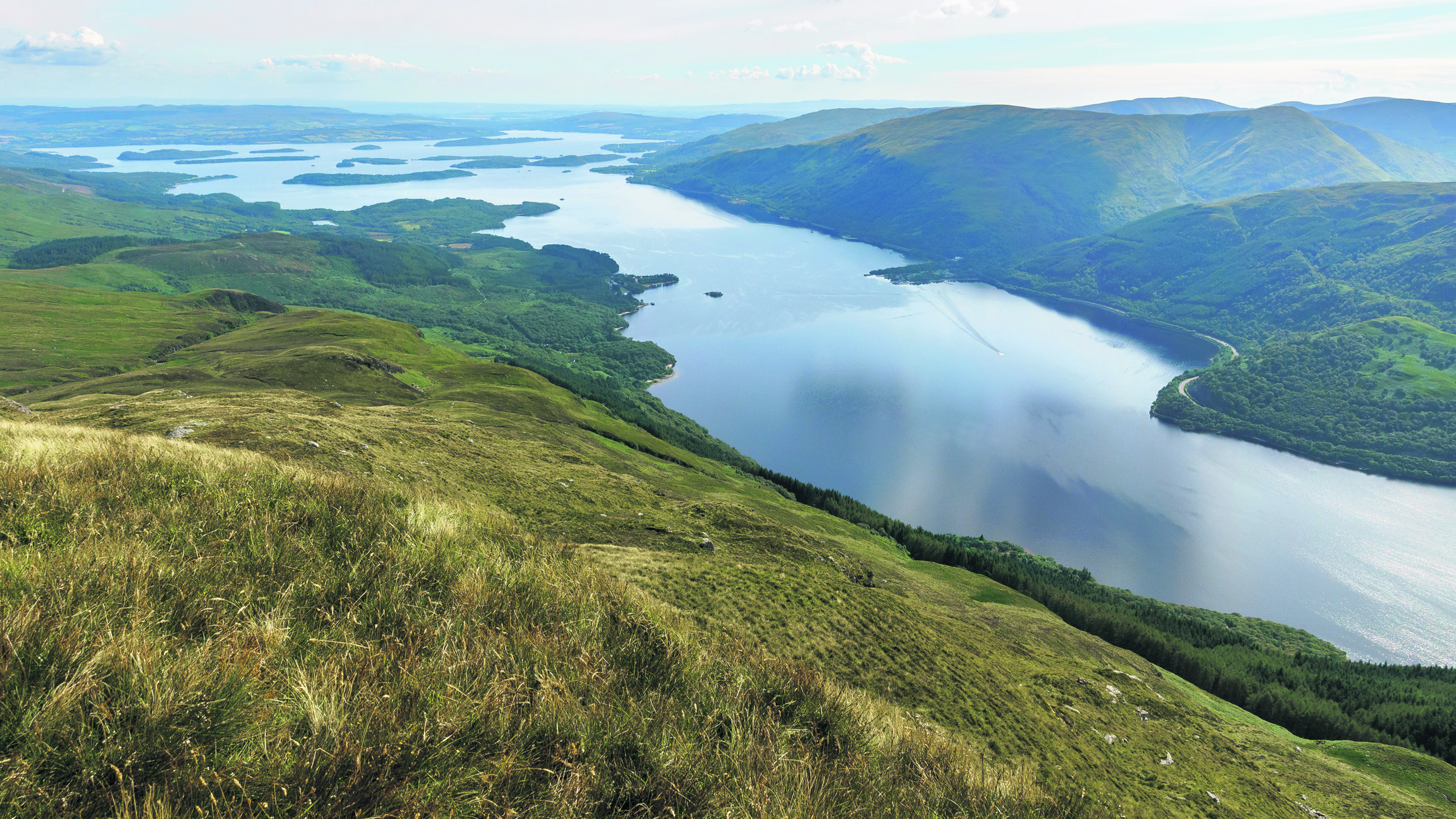 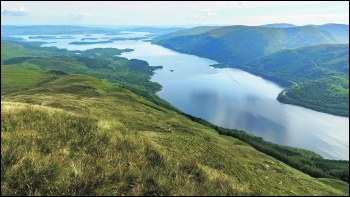 In early spring of 2017, plans began to emerge from Iconic Leisure, which owns Flamingo Land – a theme park in Yorkshire – for what could only be described as a massive land grab in a world-renowned beauty spot. Comprising 44 acres and including upscale hotels, lodges, a monorail and a brewery, most of the land around Drumkinnon Bay and the banks of the River Leven is being sold off.

Iconic Leisure has unveiled its plans, hosting a public consultation attended by hundreds of angry residents wanting clarification on details. But locals were met with corporate suits using patronising language in order to deflect the residents’ questions.

Local activists have organised a ‘Hands Round Drumkinnon Bay’ event, which around 300 attended, and which brought much needed interest from local newspapers, spreading the word on the dangers of this privatisation going unchallenged. Scottish Enterprise – which owns the land and chose Iconic Leisure as the preferred buyer – has come under huge pressure to reconsider this sale.

Furthermore, the scale of the project and the price of the current lodges at the sister site would mean what is currently free and accessible land, enjoyed by families for generations, faces being gentrified – locking local children out.