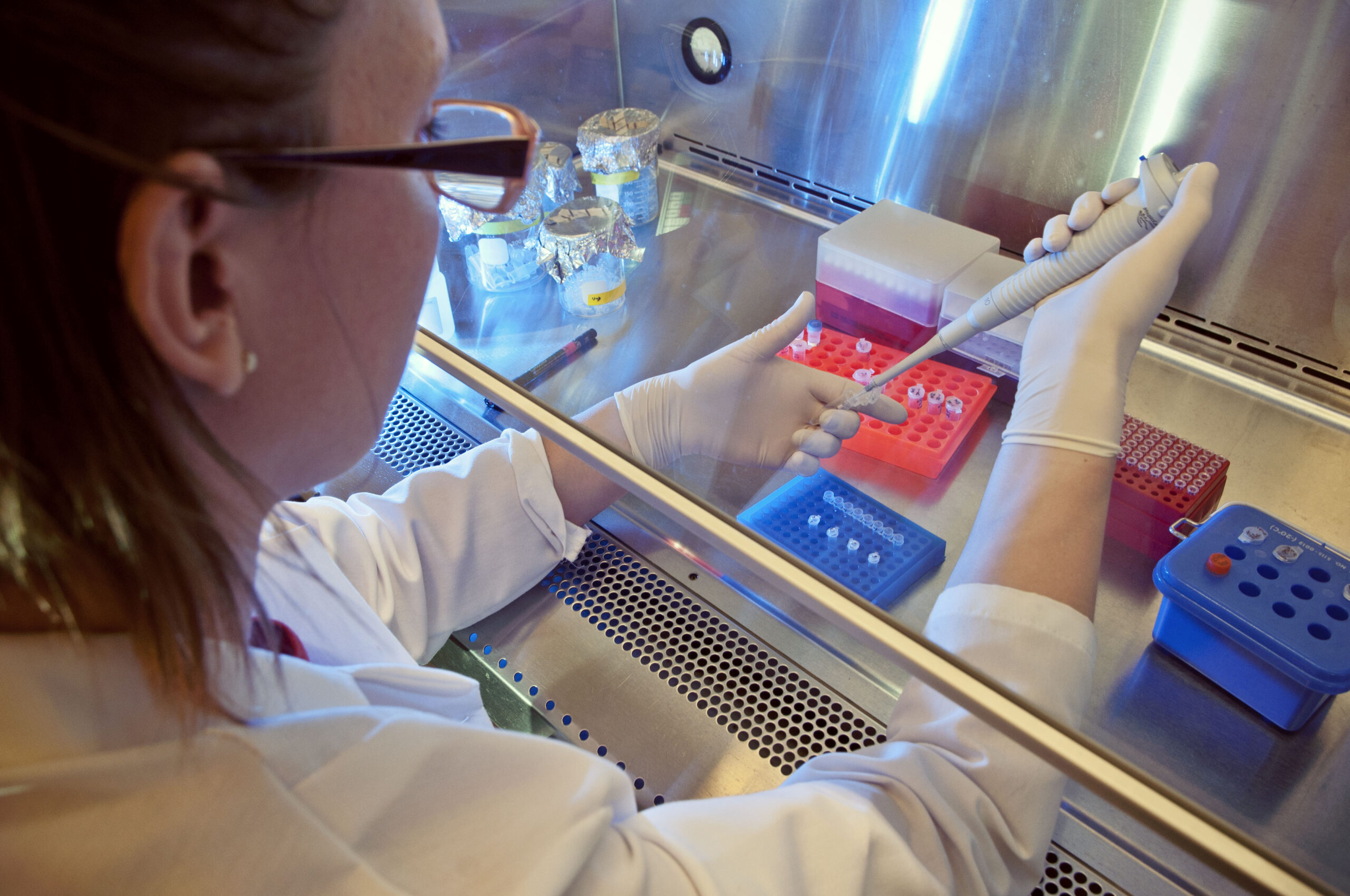 Big pharmaceutical companies may be dodging up to £3 billion in tax, contributing to crises in health systems worldwide, including our NHS.

A report released by Oxfam exposes the colossal tax avoidance of the world’s biggest drug companies – Johnson and Johnson, Abbott, Merck, and Pfizer – between 2013 and 2015. These companies appear to be moving profits to tax havens.

This is particularly devastating for neocolonial countries, with companies infamously hiking prices and insisting on patents – actions which prevent treatment of diseases like malaria and HIV/Aids which cause millions of deaths each year. With our own NHS in deepening crisis, the UK has lost around £124 million in tax in the three years studied alone.

Buying drugs from these companies costs the NHS around £1 billion a year, a massive proportion of its £4.3 billion deficit. Essential medicines are often unavailable on the NHS due to their exorbitant cost. Until last year, breast cancer drug Palbociclib was unavailable as Pfizer wanted to charge around £140 a pill.

Health Secretary Matt Hancock was recently forced to criticise pharma-company Vertex’s charge of £104,000 a person for a cystic fibrosis drug. Hancock only appealed to big businesses to pay a fair amount of tax as otherwise the market economy is “hard to defend”.

The market economy, a system that prioritises private wealth over public health, cannot be defended. The Tories and other capitalist governments have no intention of genuinely challenging big pharma. They would rather raise taxes on ordinary people and slash health spending than challenge big business domination.

As Oxfam says, research and development of drugs should be driven by health need, not profit. But this would only be possible if the drug companies were taken out of the hands of the rich and nationalised under democratic working class control and management.

They should then be integrated into fully funded, nationalised public health systems like the NHS, run by health workers and communities.