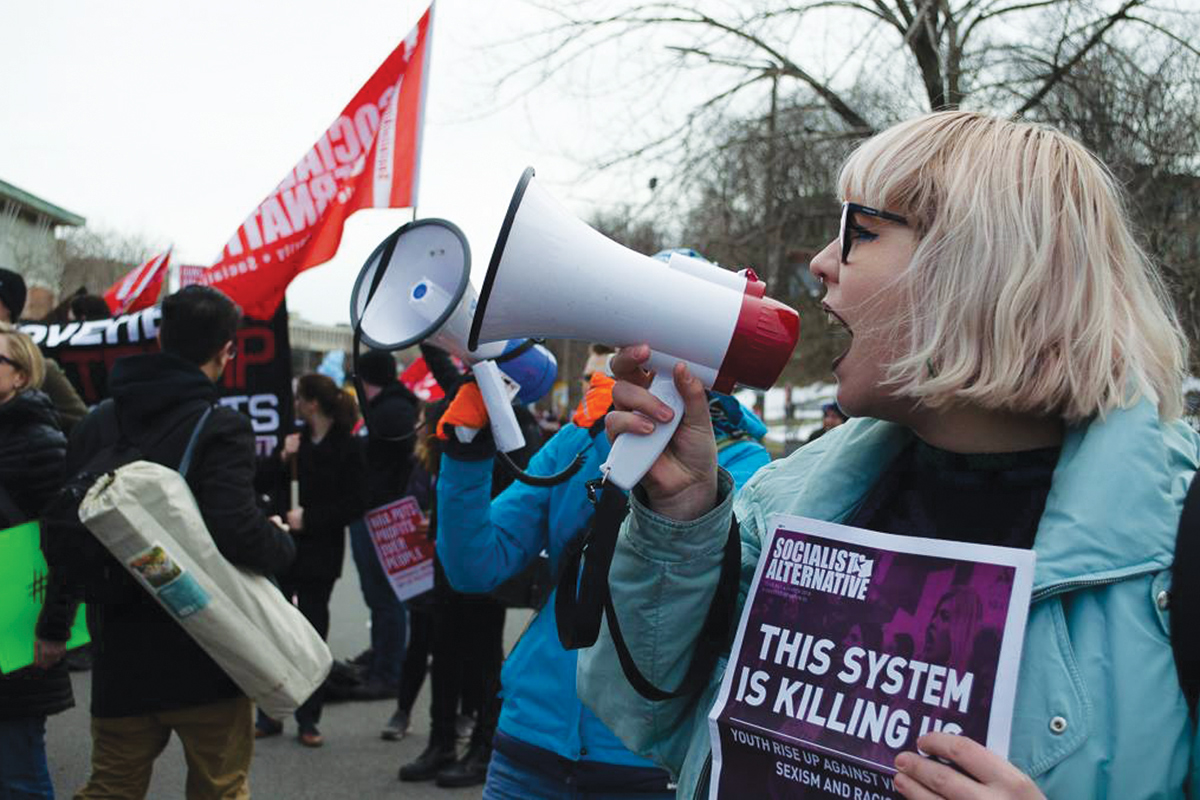 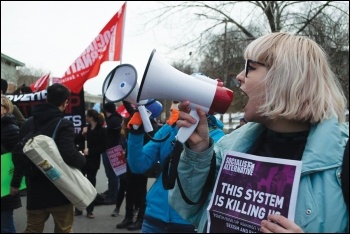 On Saturday morning, 27 October, a man shouting antisemitic slogans opened fire at the Tree of Life Synagogue in the historically Jewish Squirrel Hill neighbourhood of Pittsburgh. Eleven people were killed during the morning shabbat service and during a bris – a ceremony welcoming a baby to the Jewish community.

Trump’s response to this recent hate crime in Pittsburgh has been to blame the victims, to argue that arming your place of worship to the teeth leads to “far better” results.

The corporate media and the right wing are seeking to paint the left as the source of antisemitism. Trump insider Kellyanne Conway blamed “anti-religious sentiment” for the Pittsburgh attack. Activists who oppose the Israeli government’s oppression of Palestinians are given the label of antisemitic.

This right-wing populism is a feature of politics in many countries, as big business continues with brutal attacks on workers’ rights and funding for social services – even as the vast majority of the benefits of ‘recovery’ since 2008 has gone to the richest 1%.

Trump’s recent embrace of his “nationalist” label is incredibly telling. His victory in 2016, which was based in part on fomenting open racism, xenophobia, and misogyny, clearly emboldened the most despicable elements of the far right.

The Republican Party enables antisemitism, racism, homophobia, and xenophobia when not outright stoking it. Meanwhile the Democratic Party offers little resistance to the right’s vicious agenda. In fact, its failed ‘centrist’, establishment politics of the past several decades have been the soil in which right-wing extremism has taken root.

There is a growing mood to fight back against racism, sexism, and homophobia. Recent struggles, like the McDonald’s workers’ strike against sexual harassment and the millions, led by high school students, who walked out against gun violence this year, show that more and more people want to fight through collective action.

The response in Boston to the Charlottesville murder – a demonstration of over 40,000 that shut down and drowned out an alt-right “free speech” rally – pushed the far right back into internet forums.