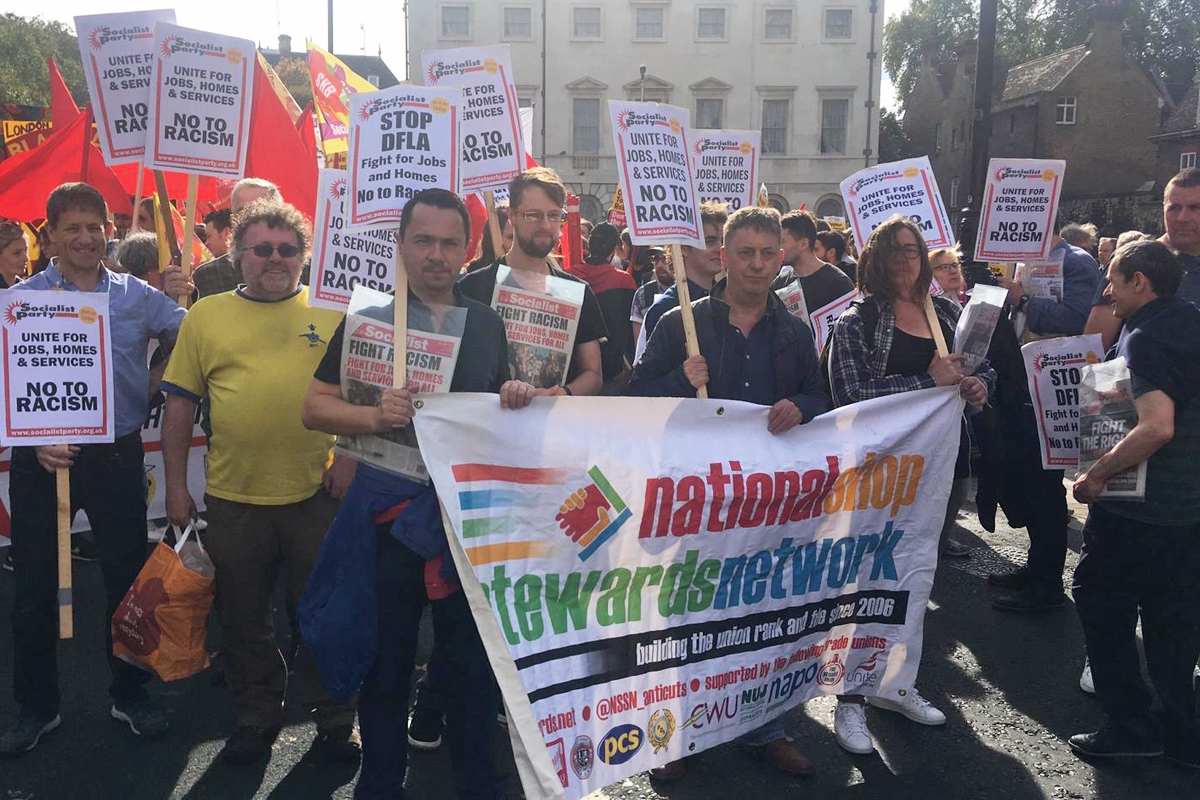 Huddersfield has once again been in the news for all the wrong reasons, as 20 men found guilty of street grooming and abuse were jailed for a total of 221 years.

Some of the evidence submitted in court painted a terrible picture of young girls being routinely groomed, raped, abducted and forced into prostitution. Victim statements were too difficult to endure as young girls told of their despair, isolation and self-loathing.

These incidents are not isolated and follow on the heels of similar cases across the country including Rotherham, Rochdale, Peterborough, Oxford, Bristol and Newcastle.

Inevitably, these cases have been exploited by the far right and Tommy Robinson, the former leader of the far-right English Defence League (EDL), in particular. He was jailed for contempt of court for potentially risking the collapse of the trial by live streaming the names of the accused in Leeds earlier in the year.

This has brought the case into the public eye for all the wrong reasons and has prevented a proper debate, both about how this abuse could happen in the first place and how it could be tackled.

The EDL are not interested in the whole issue of sexual abuse in our communities and how it must be dealt with. But it serves their vile agenda of scapegoating the Muslim community.

The most recent statistics from the Ministry of Justice continue to show that 77% of male prosecutions for cases of sex abuse were of white men and 7% of prosecutions were of Asian men.

Young people are far more likely to be abused by a member of their family than a stranger. The Roman Catholic Church in Italy recently revealed that it had unearthed almost 4,000 cases of sexual abuse by priests which had recently ‘come to light’.

Society is also well aware of the now infamous sex scandals in the BBC, where predominantly white men used their position of power to perpetrate abuse and continued to be protected by people around them. And now the #MeToo movement is giving more female victims the courage to come forward and call out instances of abuse and unacceptable behaviour.

The Huddersfield cases once again reveal the huge class inequalities in society. The vast majority of victims were either in care, from very poor backgrounds, or had some kind of learning disability.

Disgracefully, the authorities knew about this abuse from 2003, when the first girl reported her experiences to the police. Local MP, Barry Sheerman, raised his concerns in parliament in 2008 but was told police surveillance was too expensive. He got a negative reaction in parliament, and the council was reluctant to face up to it.

Witness testimony from victims confirmed that they felt trapped, powerless, afraid and never listened to. Two were in care, but their foster parents or carers were themselves threatened by the abusers.

Of course, the problem goes even further when online grooming is considered. The police describe this as an epidemic which they cannot properly deal with. Unfortunately, the media has chosen to selectively highlight the ethnicity of those groomers who come to court.

For example, little mention was made of Peter and Avril Griffiths who were jailed for a total of 36 years on 19 October for repeatedly grooming and raping teenage girls over the last 30 years. Police were even present at one of the sex parties on their boat! However, they were a white couple from Wales, so no EDL protests there!

The rise of the far right and the prominence given to this case gives socialists and the trade union movement a big responsibility to address this whole issue. We cannot afford to leave or abandon the debate to the EDL and must call out all abuse where it comes to light.

However, the current judicial system is unable to address this issue adequately. Public sector cuts to police and young people’s services make the situation far more serious. The massive power imbalance in society between the classes, as well as between men and women, will mean more young people will be vulnerable. A class-based analysis and socialist answer is required.

We must demand a reversal of all public sector cuts and greater investment in children’s and young people’s services; the reopening of children’s centres with fully resourced services; full gender equality to ensure victims are listened to and protected; an end to racist scapegoating and to the far-right EDL; and a fully accountable police and judicial system.

This issue goes to the very heart of capitalist inequality. This system protects powerful institutions and those who preside over them. It should give us all further incentive to fight for a socialist society.