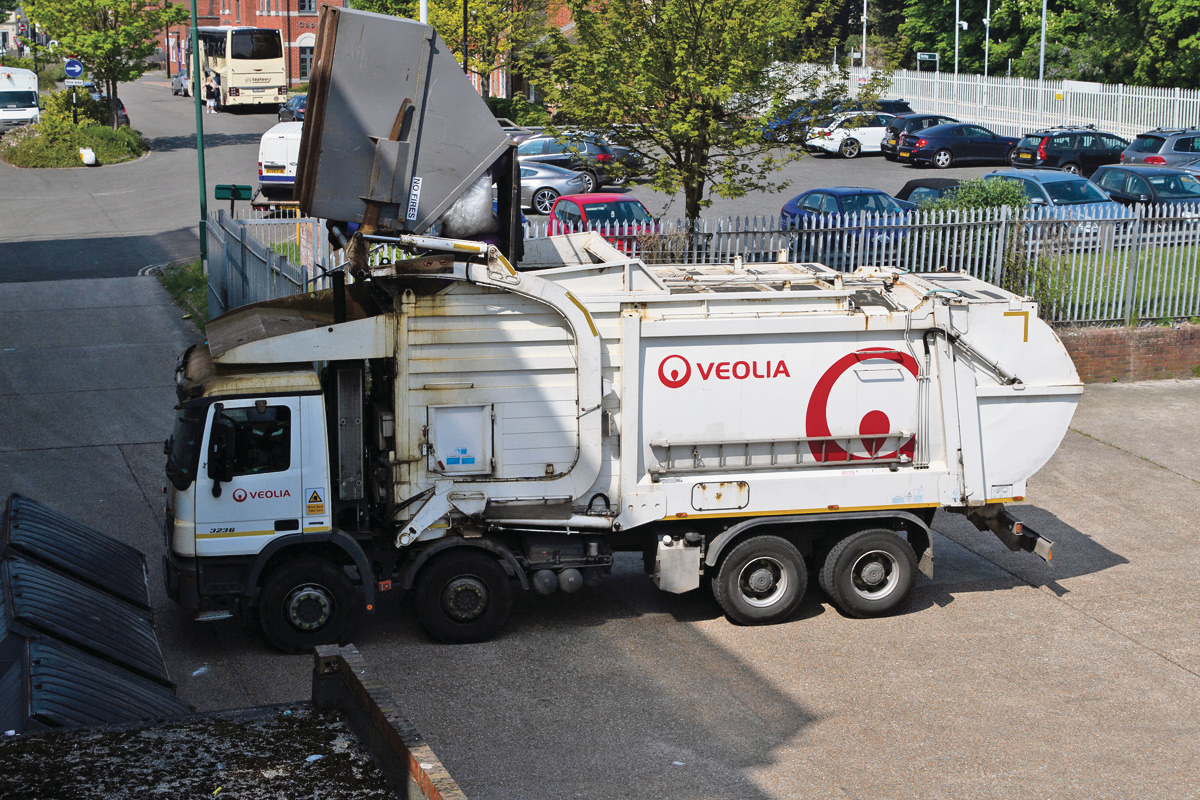 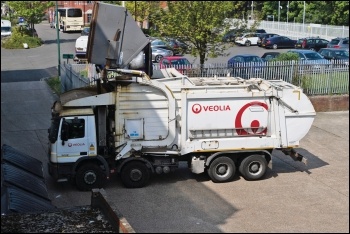 Workers at the site in Widnes are employed on a contract of any five shifts in seven, but drivers are not being paid if they work a sixth shift in a seven day period. 78.3% voted in favour of strike action and action short of strike in a turnout of 92%.

Unite rep David Loughe said: “The company is insisting we work on Saturdays without paying us for it. Our contacted hours are any five out of seven days, up to 48 hours. But because we don’t always work 48 hours every week the company has decided we should work an extra day to make up the shortfall. Veolia made £78 million in profit last year and paid three directors £3 million in bonuses, but won’t pay their drivers for working extra shifts.”

Veolia have a poor record on workers’ pay, including a strike involving GMB members in Yorkshire in 2016. In Sheffield, Veolia shipped in strike breakers from London in an attempt to defeat the workforce. With such a strong turnout in the ballot and a high vote in favour of strike action the employer should fund a negotiated settlement to this deal.