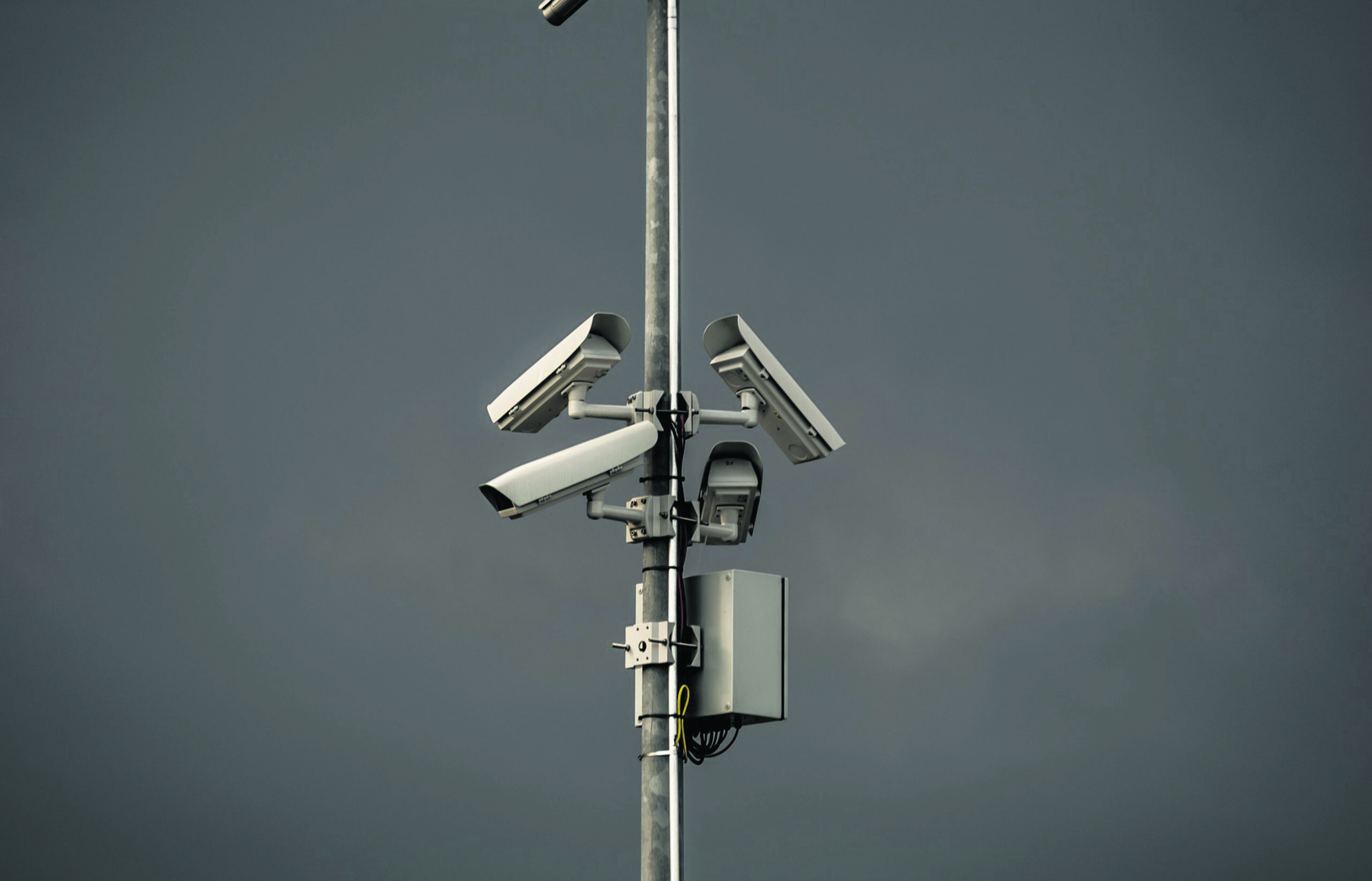 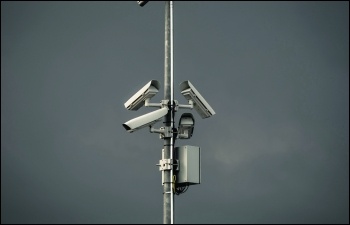 Over the last few years, the Chinese regime has been slowly introducing its ‘social credit system’. Private companies and state-maintained ‘watchers’ rate citizens on their purchases and behaviour.

The stated aim is to help banks make loans – something finance capitalists find difficult in a country without a ‘credit score’ system, due to many people lacking bank accounts or credit histories, and with patchy enforcement against debtors.

But the dictatorship is implementing this in its characteristic repressive way – to ramp up individual surveillance, determine allocation of benefits, and even blacklist supposedly untrustworthy people from ‘luxuries’ such as long-distance train travel.

Some of the capitalist media outside of China have tried to present this repression as a natural extension of ‘communism’, but it is in fact the result of a vicious state-capitalist dictatorship.

The Chinese regime is only ‘communist’ in name. Openly capitalist governments such as Britain’s also undermine democratic rights and living conditions with alarming regularity. A comparison shows a closer similarity than the bosses’ media lapdogs would like to acknowledge.

While technological advances are indeed allowing the Chinese regime to exert control ever more invasively, the equivalent of the social credit system in the advanced capitalist countries – credit scores – has for years kept many people from a whole range of basic rights, such as getting a mortgage to own a home, or funding education.

Examples of financial punishment in the UK range from people losing benefits for running a few minutes late for job centre appointments, to disabled veterans diagnosed with post-traumatic stress disorder being told they don’t qualify for assistance. The basic right to employment – or to vote in the US – can also end up blocked for some who have been convicted of even small crimes.

The threats to workers are not just directly financial. No complaints have been heard from the Daily Mail and co as working-class people have been increasingly monitored and punished by the British state under Blairite and Tory governments. The British state has been forced to admit it infiltrated and attempted to undermine democratic workers’ organisations including trade unions and the Socialist Party. This again shows the murky and coercive nature of capitalism wherever it’s found.

Increasing authoritarianism in China, just like in Britain and countries across the planet, is the capitalist establishment’s response to a fear of movements to improve workers’ conditions, and the threat to corporate profits and even the capitalist system itself these movements could bring. Growing struggles in China – such as the campaign by Jasic robotics workers for an independent union – have served to stoke the insecurities of the rich and powerful.

Xi Jinping’s regime plays the role of gamekeeper for capitalism in China. The lengthy ‘State Council Notice’ released alongside the initial announcement of social credit openly said the Big Brother-style system’s “main principles” should be “market-dominant” and “highlight companies’ choices.”

The suppression of progressive thought, most recently including the state shutting down the ‘Marxist Society’ at Peking University in Beijing, further indicates the wave of unrest the Chinese government foresees.

Workers in Britain still enjoy far more hard-won democratic freedoms than our brothers and sisters in China. But the Tories and Blairites, and Chinese ‘Communist’ Party, play the same fundamental role in trying to defend capitalism from the threat of workers’ struggle.

Those western capitalist media headlines that try to paint the dystopian social credit system as synonymous with ‘socialism’ are a ruse. A society built on collective ownership and democratic planning of wealth would have no need to use repression against the mass of the population and our demands to enjoy a living wage and decent social benefits.

In reality, Chinese workers are fighting the same beast as we are in Britain: an exploitative economic system protected by a cold-blooded political elite.