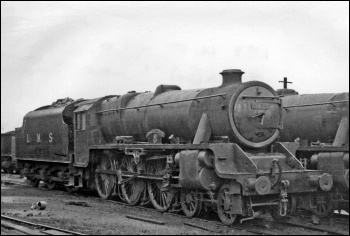 Over 200 skilled jobs are threatened by the possible closure of the St Rollox 'Caley' historic railway yard in Springburn, north east Glasgow.

Gemini Rail Services took over the Springburn site in August 2018.

But six months later, closure proposals were announced, with the company understood to want to centralise its maintenance services at a base in the south of England. The general union Unite and RMT transport union both dispute the company's claim that the depot is loss making.

In response, Unite and the RMT have launched a public 'rally round the Caley' campaign.