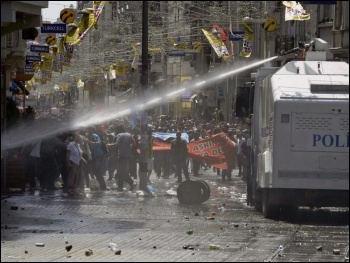 London Socialist Party members participated in the annual 'Solidarity with the People of Turkey' conference, standing against growing authoritarianism in Turkey. 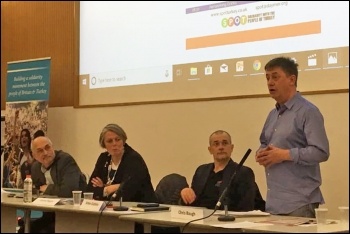