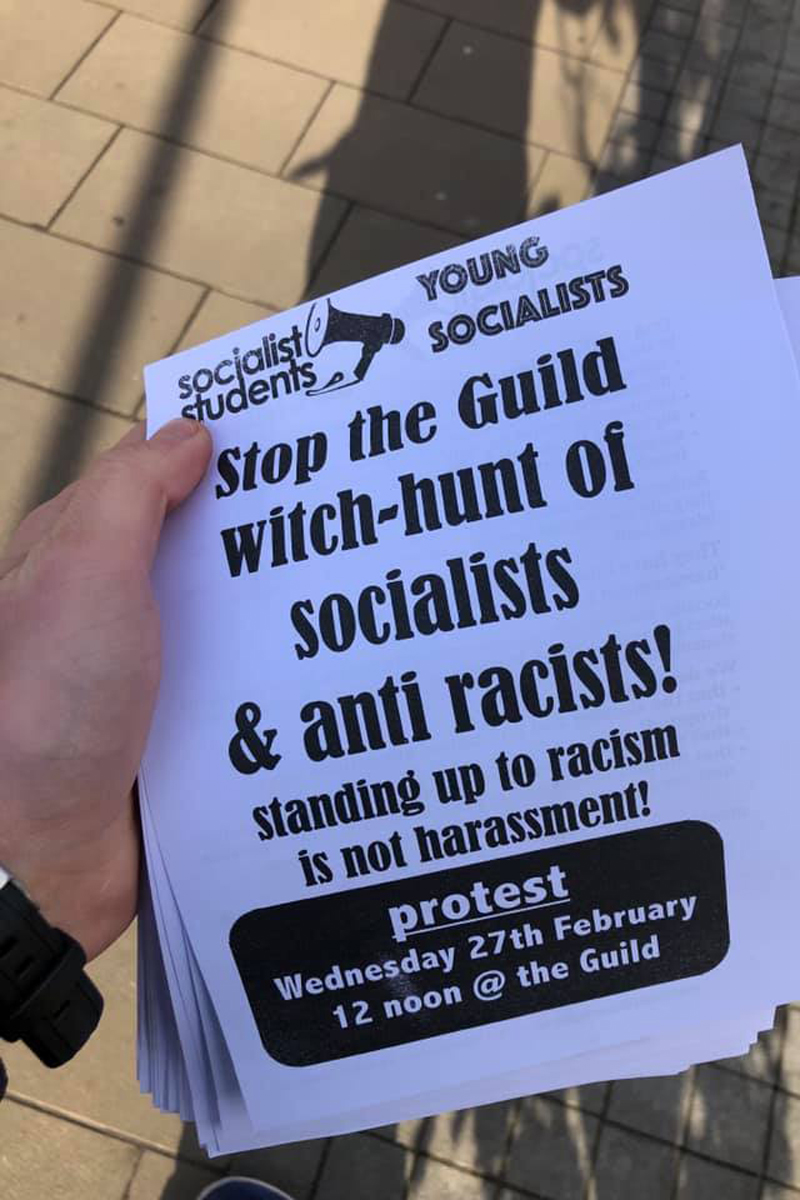 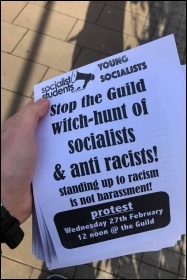 The background to this decision was a false and now retracted accusation of anti-Semitism levelled at Socialist Students following the 10 October 2018 Birmingham Socialist Students meeting on ‘antisemitism, Israel-Palestine, and the fight for socialism’.

They had officially stated they were there to intervene if they believed anything went wrong or offensive. They made no ‘Intervention’ until the accusations and complaints were made two months later.

This accusation was based on a student, who was not a committee member of Socialist Students, rightly calling out racist posts on social media made by the complainant. In these posts the complainant had publicly laughed at images of a Palestinian child and women being shot by a sniper. Socialist Students as a student group were subsequently deemed to have harmed his ‘wellbeing’ and ‘mental health’.