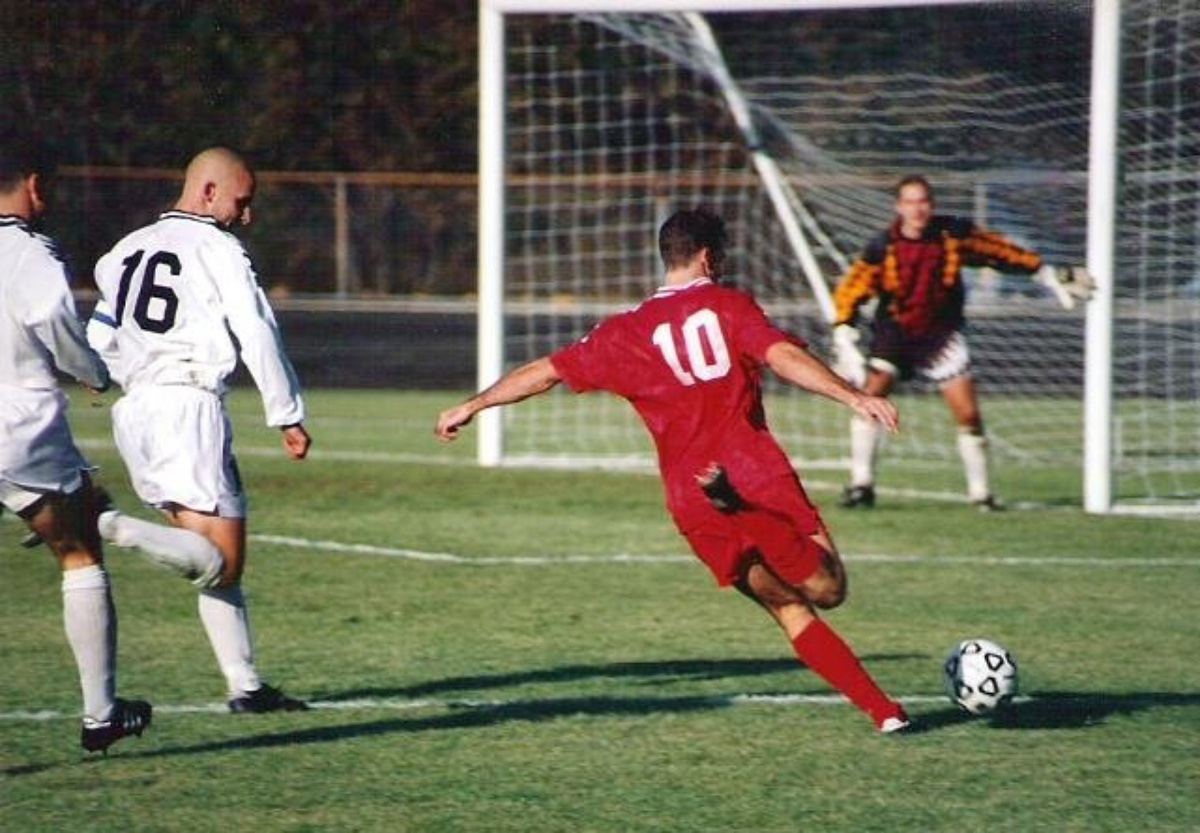 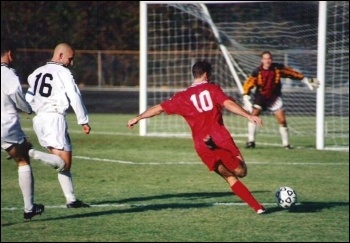 The largest branch of transport union RMT – London Underground Engineering, this year named the Bob Crow branch to commemorate the fifth anniversary of the death of the union’s towering general secretary – hosted the launch of the latest edition of Reclaim the Game.

The book by Socialist Party member John Reid – who has previously been on the RMT’s national executive committee – exposes the pernicious role of big business in football. Over £200 worth of books were sold.