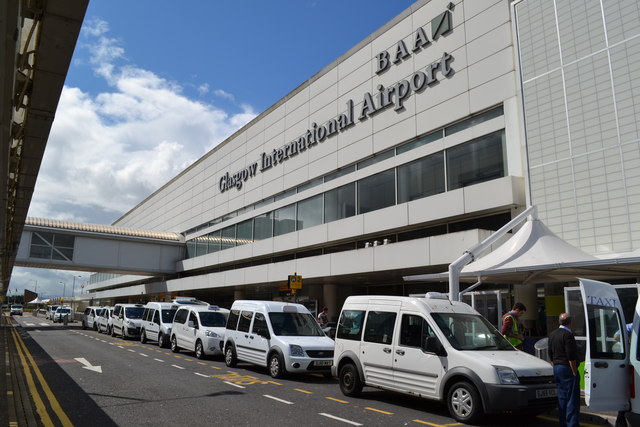 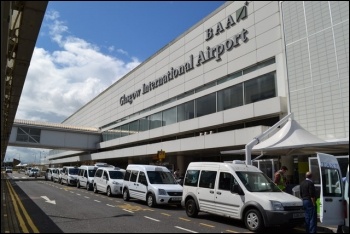 A paltry 1.8% pay ‘rise’ offer, really representing a cut, is combined with the closure of the final-salary pension scheme.

AGS bosses clearly want a ‘race to the bottom’ in pay and conditions. We fight for a socialist alternative, where the top 150 companies and banks, along with key infrastructure such as aviation, are brought into public ownership under democratic management by the working class…