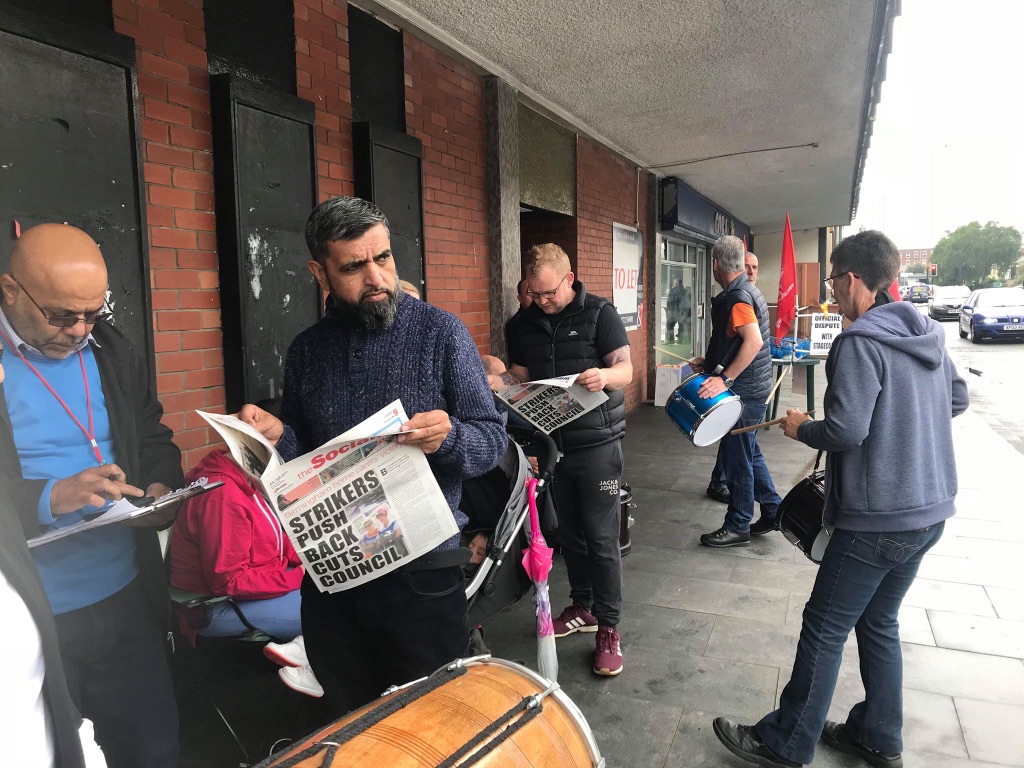 Saturday 1st June marked the sixth strike day by Preston and Chorley’s Stagecoach bus workers. Demanding an extra 50p to receive £11 an hour, Unite members have organised the strongest and most enthusiastic picket lines seen in central Lancashire for a long time.

Stagecoach is paying better wages to its bus workers in other parts of the north west, cynically maintaining the pay differentials of the old companies it bought up. Bosses refused to budge in negotiations last December, so Unite responded with a strike ballot – securing an astonishing 98% vote for a strike, with a 83% turnout! 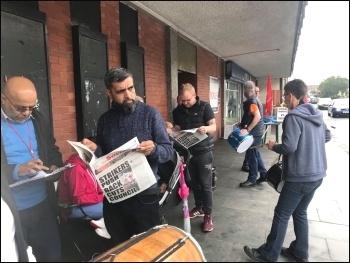 However, such disputes are a symptom of Thatcher’s bus deregulation and privatisation, which the Blair and Brown Labour governments refused to reverse.