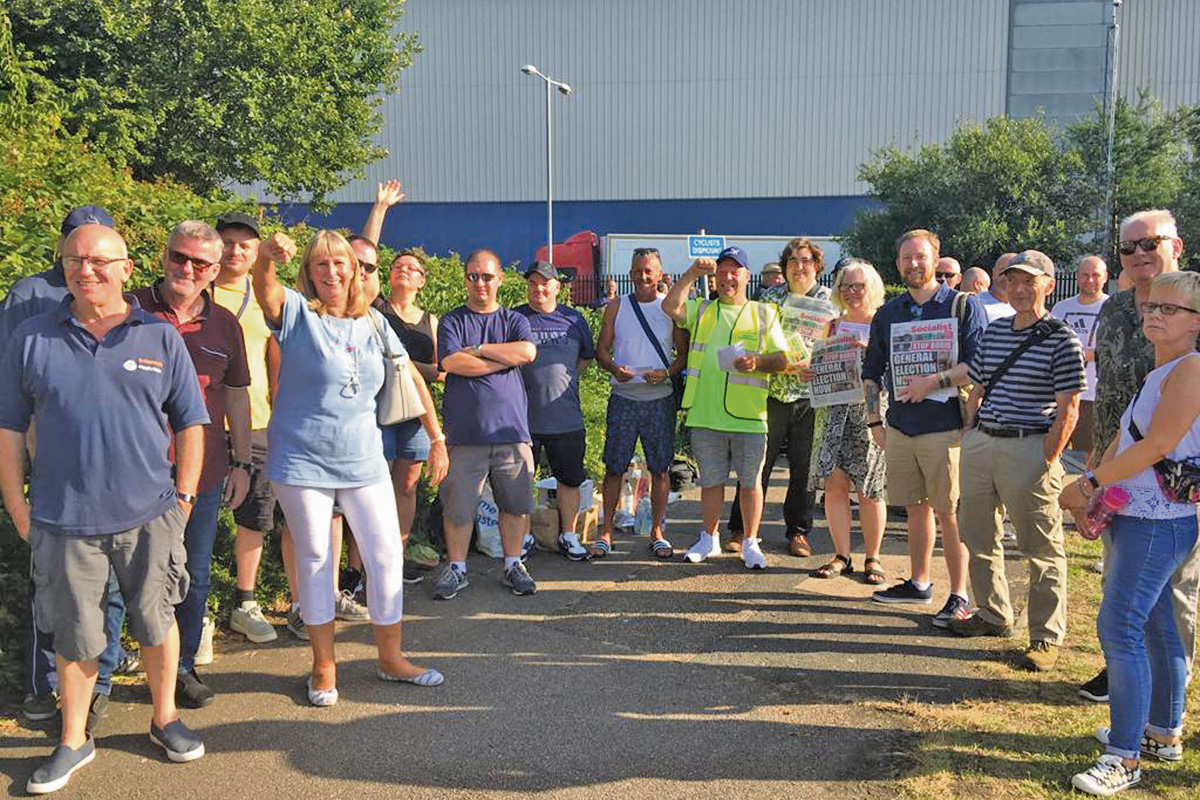 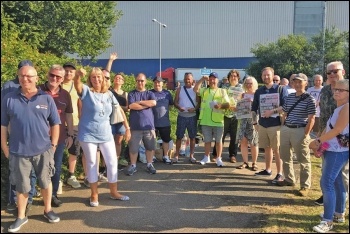 Workers at Sainbury’s Waltham Point distribution centre in Essex took a second 24-hour strike against cuts to sick pay on 25 July. The members of shop workers’ union Usdaw also walked out on 27 June after Sainsbury’s announced changes to sickness policy.

The company has refused to budge since the first strike and if it doesn’t following the latest action Usdaw is considering escalating the dispute in August.

Strikers told the Socialist about the impact the strike has had. Another nearby distribution centre took two and a half weeks to get back to normal following the June strike and many stores had gaps on their shelves for 72 hours.

Pickets made the point that if Sainsbury’s get away with this attack on Waltham Point workers then the company will roll out the plans elsewhere. The workers are conscious they are striking to make a stand against the bosses who have already hammered the terms and conditions of staff in stores.

This strike is an example of the fightback needed to defend pay, terms and conditions across retail and push back the supermarket bosses.