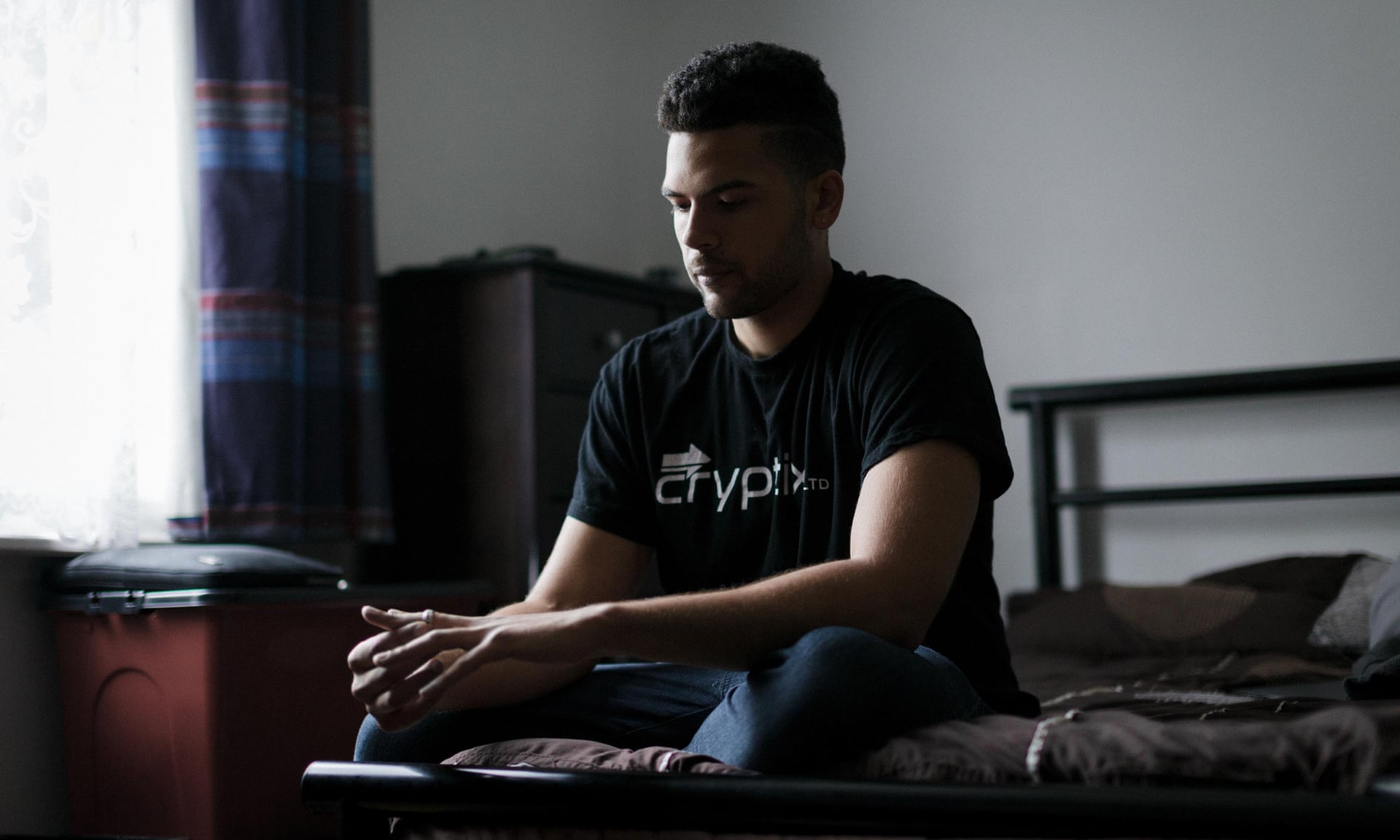 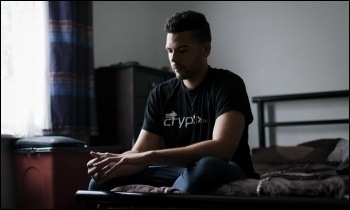 In ‘Young, British and Depressed’ (‘Dispatches’ on Channel 4, 29 July), Sanah Ahsan focussed on the crisis facing young people in their search to be treated for mental health problems.

A head teacher recognised that poverty contributed to the mental health problems of students in her school. And one young person on the programme concluded: “What is wrong with our society that all these people are feeling this way?”

Along with the Ofsted inspections, performance tables, and a lack of proper funding, this has placed incredible pressures on secondary schools to maintain their ‘standards’ and ‘performance’. Teachers and students have borne the brunt of the changes.

Abolition of performance tables would relieve the pressure on schools – and on the students who are expected to perform at the end of year eleven. We need to abolish Ofsted and the other inspectorates.