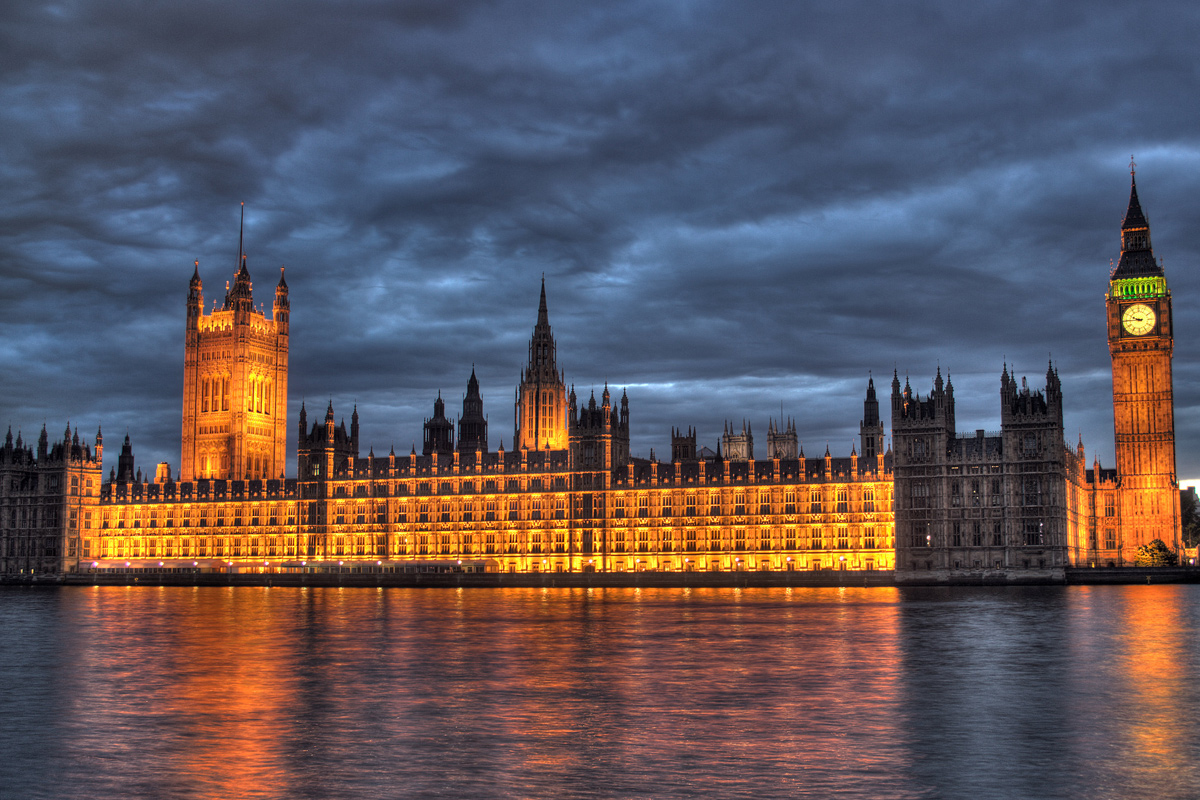 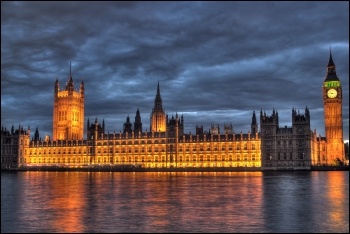 Parliament is packed with pro-capitalist politicians who neither reflect the balance of the views of the electorate on Brexit, nor the needs of the working class to overturn austerity. Wages of three times the average, to say nothing of the other perks of the office, isolate MPs from the day-to-day problems of ordinary working people.

The Socialist Party believes that workers’ MPs should be subject to the right of recall and paid only the average wage of a skilled worker.

In my own years in parliament I never once heard the equivalent of ‘the closure of BSC Scunthorpe’ bill, or the ‘export of motor manufacturing jobs to Slovakia’ bill. Parliamentary democracy is limited – limited political democracy ensuring real economic decisions remain in the hands of unelected bankers and investors.

Such limited democratic rights that we enjoy were never a ‘gift’, but hard fought for – the rights of association and freedom of assembly, the right to join a trade union and to take collective strike action, and the right to vote itself. All were first fought and won outside parliament, and then later codified by parliament into laws.

The use by a prime minister, selected by a mere 90,000 Tory party members, of executive powers to overrule elected MPs, and extend the shutdown period in-between two Parliamentary ‘years’ through prorogation, is designed to reduce the influence of elected MPs and increase executive power. The suspension has provoked widespread protests under the slogan #StopTheCoup.

Boris Johnson’s action makes hollow the talk of Britain being a parliamentary democracy, when the prime minister, with a majority of minus 43 at the time of writing, can invoke the power of the crown, via the Privy Council, to suspend parliament for five weeks. Even the Financial Times has described that as “constitutional chicanery… without modern precedent.”

Prerogative powers stem from medieval kings. These powers are not merely an historic footnote, but are still available today.

They enable governments to deploy the armed forces, make and unmake international treaties and grant honours.

Though rarely used, the crown reserves even more draconian powers, including the ability to dismiss governments. For example, the dismissal of the Labour government in Australia in November 1975 by the Governor-General Sir John Kerr. (See ‘Australia: when the Queen’s representative sacked a government’ at socialistparty.org.uk).

The Privy Council, where these powers are exercised, is composed of over 650 establishment appointees – senior MPs, all cabinet members, and some royals, church leaders and judges.

Socialists stand for the abolition thereby removing these constitutional powers of the monarchy, and the abolition of the Privy Council.

A missed opportunity over the last four years, since Jeremy Corbyn was elected Labour leader in September 2015, has been the failure to accelerate political and organisational change in the party, particularly mandatory reselection of MPs.

Council candidates are reviewed during each term of office and general secretaries of trade unions must stand for re-election every five years. MPs should not be insulated from that democratic review.

As part of our internationalist opposition to the capitalist European Union we are against the obstacles it places in the path of essential socialist measures. Socialists call for a Brexit with pro-worker-negotiated red lines.

These include the removal of all obligations under treaties and directives that undermine the rights of workers, that would hamper trade unions from enforcing industry-wide negotiated agreements, or would be used to create legal obstacles to a Labour government from carrying out measures to protect jobs or extend control over the economy, via either ‘state aid’ or renationalisation.

Far more positions will be elected, subject to recall, with wages based on a skilled workers’ rate. Democratic decision-making under socialism would extend beyond parliamentary elections every five years, to all aspects of our lives, so the working class had real control over our workplaces and communities.

While this would only be possible through a fundamental break with capitalism, in building towards that we would argue for the maximum democratisation of capitalist state structures to win every possible improvement to the lives of workers today.

That would include a single, elected chamber – with no prerogative powers used by, or in the name of, the monarch which can overrule that elected chamber. Politicians should be elected for a maximum of two years, and the voting age should be lowered to 16.

It is capitalism and its supporters that restrict democracy to defend their current system of exploitation.

The capitalist class is a tiny minority within society and democracy is only acceptable to it as long as it can convince a majority of the working class to support pro-capitalist politics. That was sharply expressed in 1977, in the book ‘Inside Right’ by leading Tory MP Sir Ian Gilmour.

Long before Tony Blair made Labour an out and out capitalist party, Labour’s turn to the left after 1970 prompted Gilmour to write: “Conservatives do not worship democracy. For them majority rule is a device… a means to an end, not an end in itself. And if it is leading to an end that is undesirable or inconsistent with itself, then there is a theoretical case for ending it.”

It is the capitalists, not socialists, who threaten democracy in Britain.

A socialist MP fighting for the working class in Parliament

“Once appointed, in almost all cases, privy councillors hold their position for life. Only a quorum of three is needed for a Privy Council decision, such as shutting down Parliament, to be requested from the Queen. In legal terms, the Cabinet is actually a committee of the Privy Council.

“Declarations of war and adherence to international treaties are exercised in the name of the crown under prerogative powers by the prime minister, who may or may not choose to consult the House of Commons.

“For example, there was no motion put to the House of Commons to authorise British involvement in the first Gulf war in 1991. Opponents of that war had to use arcane motions, such as whether the Commons should adjourn for the day, to raise their opposition.

“In fact, I organised the last such debate of 1990, starting that debate on 19 December at 6:53am! On the day the ultimatum to Iraq expired, 15 January 1991, I was one of the tellers reporting the ‘anti-war’ adjournment vote to the Commons.

“The Iraq war in 2003 did have a formal vote before Britain’s involvement. Although Theresa May reverted to the use of the royal prerogative, rather than risking losing a Commons vote, before bombing Syria in April 2018.”