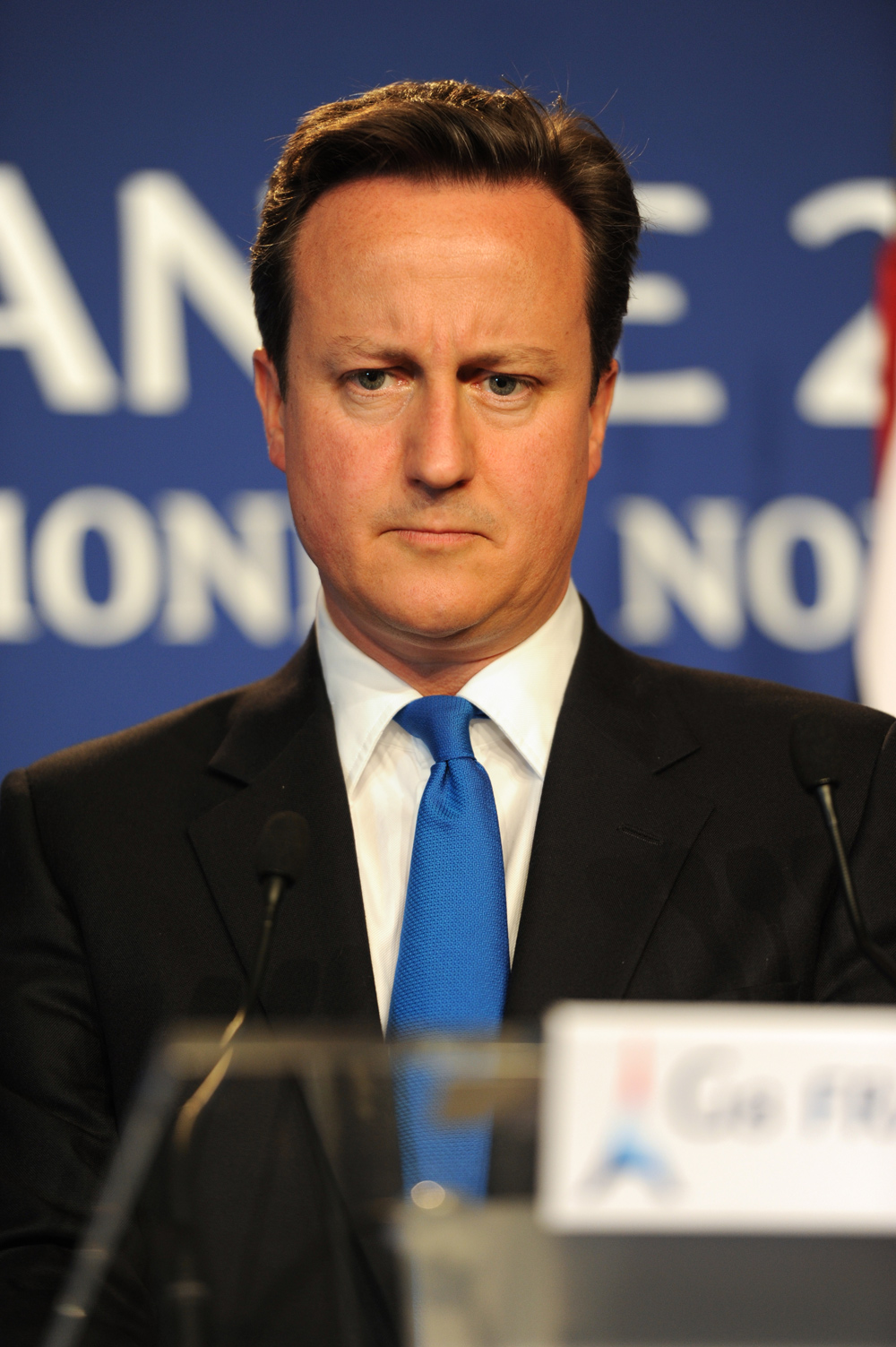 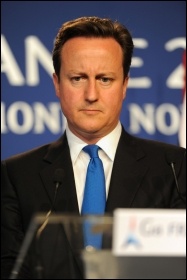 In the establishment’s eyes David Cameron’s claim to fame will be the EU referendum, triggering the current political crisis and disintegration of the Tory Party.

But for millions of ordinary people, his legacy is more lasting – his ruthless implementation of austerity and all its consequences. He was the leader of the Remain campaign, a reminder that working-class people have as little in common with Tory Remainers as with Tory Brexiteers.

He constantly tried to portray himself as a ‘compassionate conservative’. But his admiration of Margaret Thatcher shows his true colours: “My generation was divided into those who hated her bourgeois capitalism… and those who saw her as a brave fighter for economic and political freedom, who was determined to modernise Britain and free us from the grip of over-mighty trade unions.

“I was securely in the second camp. I believed that what was being done by Thatcher was essential.”

His loyalty lasted to the end of her days and always won out over ‘compassionate conservatism’.

In fact, he boasted of extending her legacy. If ultra rights complained that his brand of Toryism was too left wing, he reacted angrily: “This would infuriate me. I would sometimes reel off a list of all the things I did which Thatcher had never dared to do, like increasing tuition fees in universities, reforming public sector pensions, allowing private operators to run state schools, capping welfare… and privatising Royal Mail.”

As expected, this book surveys the major events of his premiership – austerity, the EU and Scottish independence referendums, the general elections, interventions in Libya and Syria and so on.

There is much self-justification, and considerable detail of his day-to-day activities in these events. But despite studying politics at Oxford, his outlook was very superficial, with no understanding of wider social and political processes.

We do gain some insight into the patrician mindset and lifestyle of a Tory Prime Minister – as well as his breathtaking ignorance of life for the 99%.

A “blissful” Tuscan family holiday was cut short by the riots which began in Haringey in London. Here, ‘bliss’ for young people was in short supply, as every youth club had recently been closed due to council cuts. He refused to acknowledge that austerity was a factor and quickly reverted to type.

At ‘Cobra’ meetings with security chiefs, he asked “should there be baton rounds? Should there be water cannon? In what circumstances should we bring in the army?”

Punishment followed swiftly. “I was driving the capacity of our courts by introducing emergency night-time sittings… I’ve always wanted faster justice, and was determined that our courts wouldn’t be found wanting.

“Historically the British justice system has taken a very dim view of rioting – and it certainly demonstrated that tradition in the following weeks”.

He concluded: “I learned that a hard-line response is often right… the riots were, by and large, simple criminality”.

Unfortunately, after the Trade Union Congress (TUC) leaders betrayed the public sector pensions campaign in 2011, Cameron was never seriously tested by the organised labour movement, as Thatcher had been by the miners’ strike.

In the entire 700-page book, the TUC is mentioned only once – something inconceivable in the memoirs of any Tory politician during the Thatcher era. But his reaction to the riots indicate that he would have behaved exactly as she did if facing a similar challenge.

The final chapter loftily asserts that due to his ‘reforms’, “the rich were paying a higher share of tax than ever before… the elderly were better off than at any time in our history… the economy was undoubtedly stronger, and Britain was fairer, and more equal… our society was safer and healthier”.

Not a scenario that the vast majority of people would recognise today!