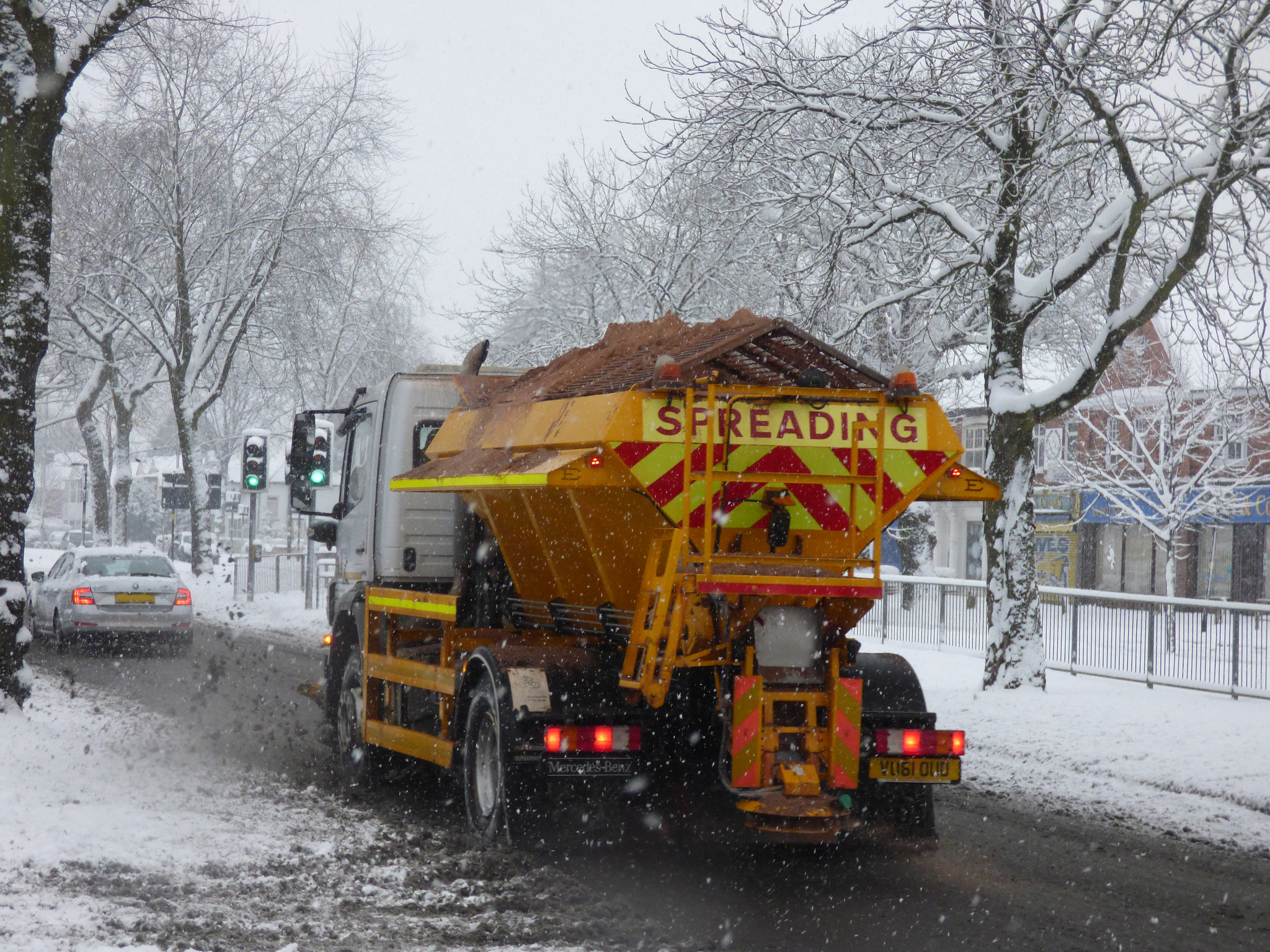 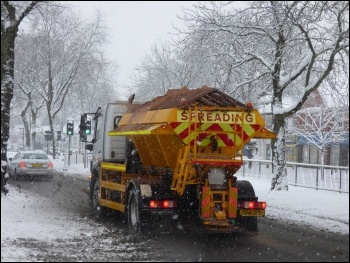 Our branch had every confidence in our members that they would vote to take industrial action. This was due to the strength of the feeling of being undervalued by the Plaid Cymru-led Carmarthenshire County Council for the hard and dangerous work that they do in keeping the public safe on the highways and byways.

Our members have sent a clear message to the council of what they thought about the council’s ‘final offer’. The council should stop providing this statutory service on the cheap and pay significantly more in retainer payments to employees carrying out winter gritting.

Representatives of all the unions – Unison, GMB and Unite – will be meeting shortly to plan out the action we will be taking to encourage the employer to significantly increase its ‘final offer’.

A huge body blow was dealt to workers at Npower which announced 4,500 redundancies at the energy utility owned by E.on, which made £2 billion profit in the first nine months of its financial year. The 4,500 figure follows the announcement of 900 job cuts by Npower in January.

Unison union, which organises among the workforce, must call workplace meetings and pledge to fight these devastating cuts.

A swathe of smaller energy companies has gone belly-up in recent months due to intensive competition in the energy supply market. Another reason why Jeremy Corbyn must trumpet Labour’s manifesto call to renationalise ‘big energy’.

Tata Steel has given steel workers the worst possible Christmas message: 1,000 jobs to be axed across the UK. The huge Port Talbot steel-making plant, employing 4,000 workers, almost half of its UK workforce, is expected to be hardest hit.