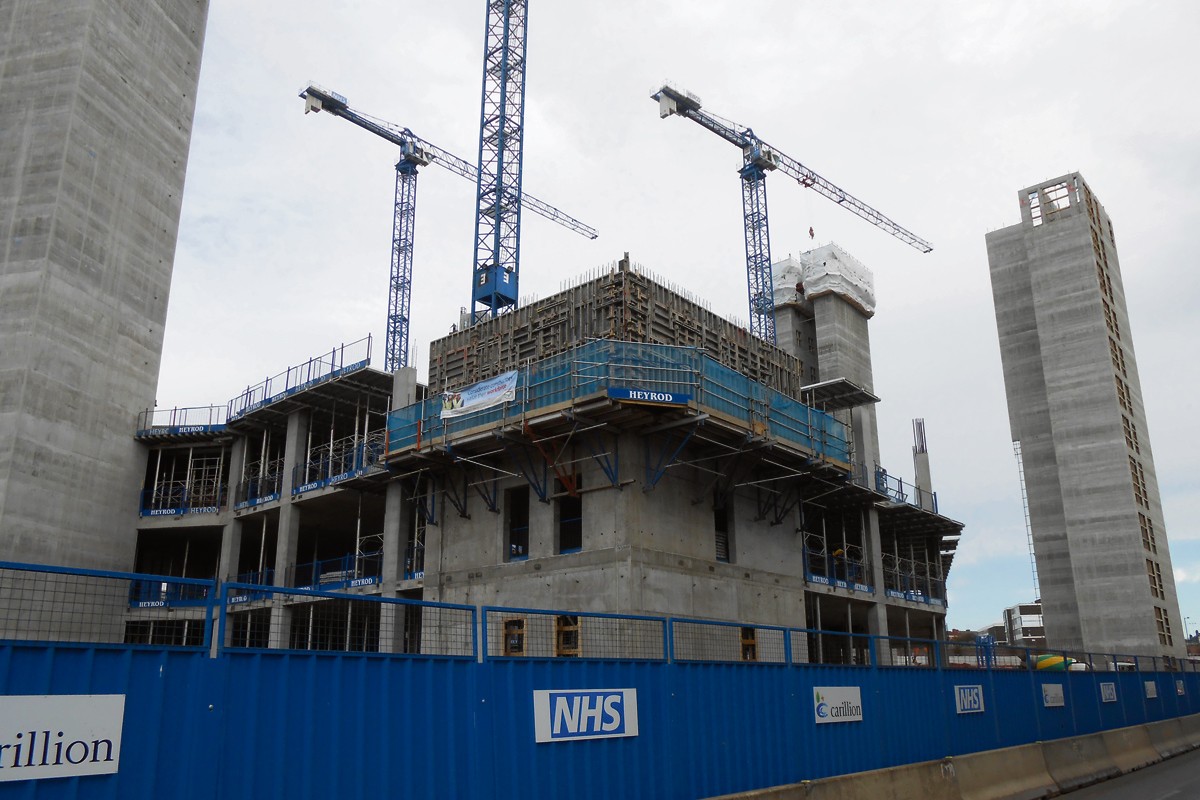 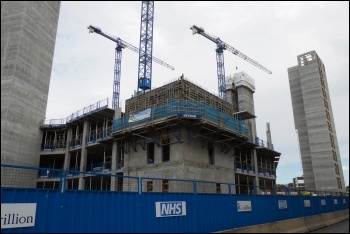 The collapse of outsourcing company Carillion in May 2018 was described as “a story of recklessness, hubris and greed” by a parliamentary enquiry. While this is undoubtedly correct, in Liverpool in practical terms it meant a halt to the building of the new Royal Liverpool University Hospital.

The National Audit Office has just published a report which gets close to the true cost of this fiasco, initially funded under the discredited ‘private finance initiative’ (PFI) scheme, which enabled private-sector construction companies to rip off millions of pounds from public-sector contracts.

This was following the discovery of major defects in work originally undertaken by Carillion. Concrete beams were found to have cracks in them, necessitating their replacement with conventional steel girders under a new contractor, Lang O’Rourke.

The Socialist Party calls for the scrapping of all PFI schemes and debts; nationalisation of the major construction companies under democratic workers’ control, to eliminate the profit motive that led to this disaster; and a fully funded, fully publicly owned NHS.