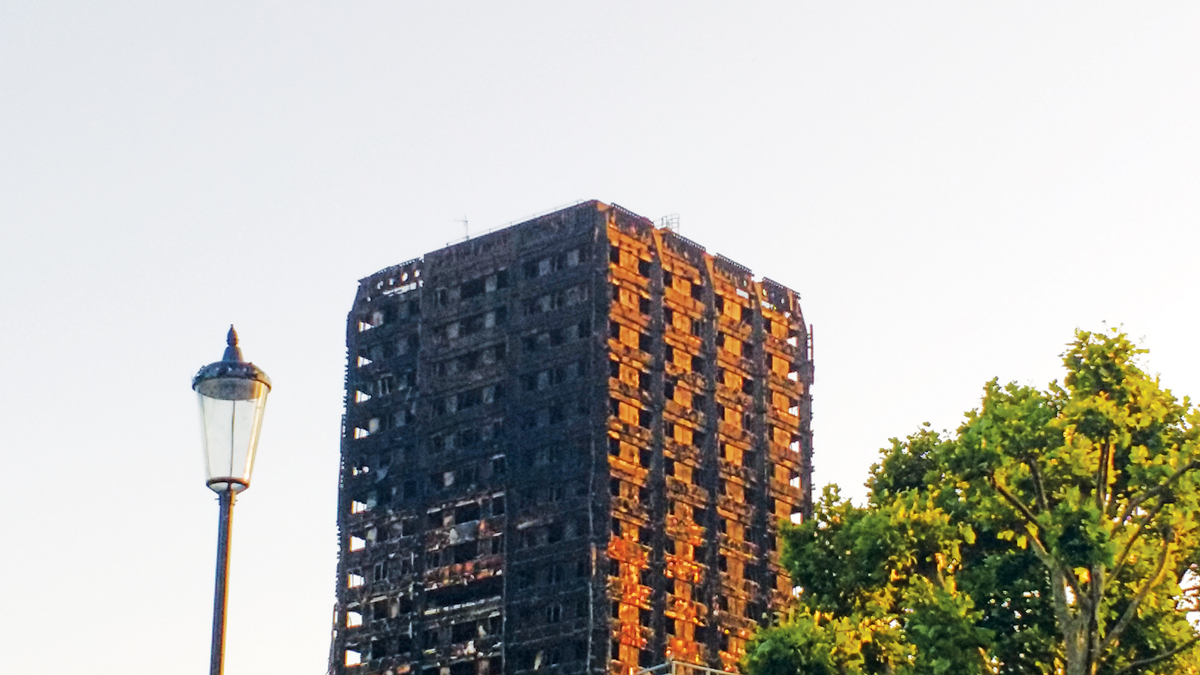 General union Unite and the Fire Brigades Union (FBU) have challenged Grenfell suppliers’ scandalous request for immunity from prosecution in exchange for cooperating with the public inquiry.

Unite assistant general secretary Howard Beckett said: “This is absolutely outrageous. The corporate manslaughter legislation in the UK is already weak enough, without giving companies, who could have been culpable in the deaths of 72 innocent people, immunity from prosecution.”

FBU general secretary Matt Wrack said: “No firefighter sought immunity from prosecution during their evidence to the inquiry. Each and every one of our members did their utmost to give an accurate account of the night. They gave evidence honestly and unreservedly so that the community they serve could find the truth.”

Unite, which is supporting 65 core participants at the inquiry, had previously scored a victory by forcing the resignation of engineer Benita Mehra. The union’s legal challenge helped pressure the Johnson-appointed inquiry advisor to withdraw over a conflict of interests (see previous issues).