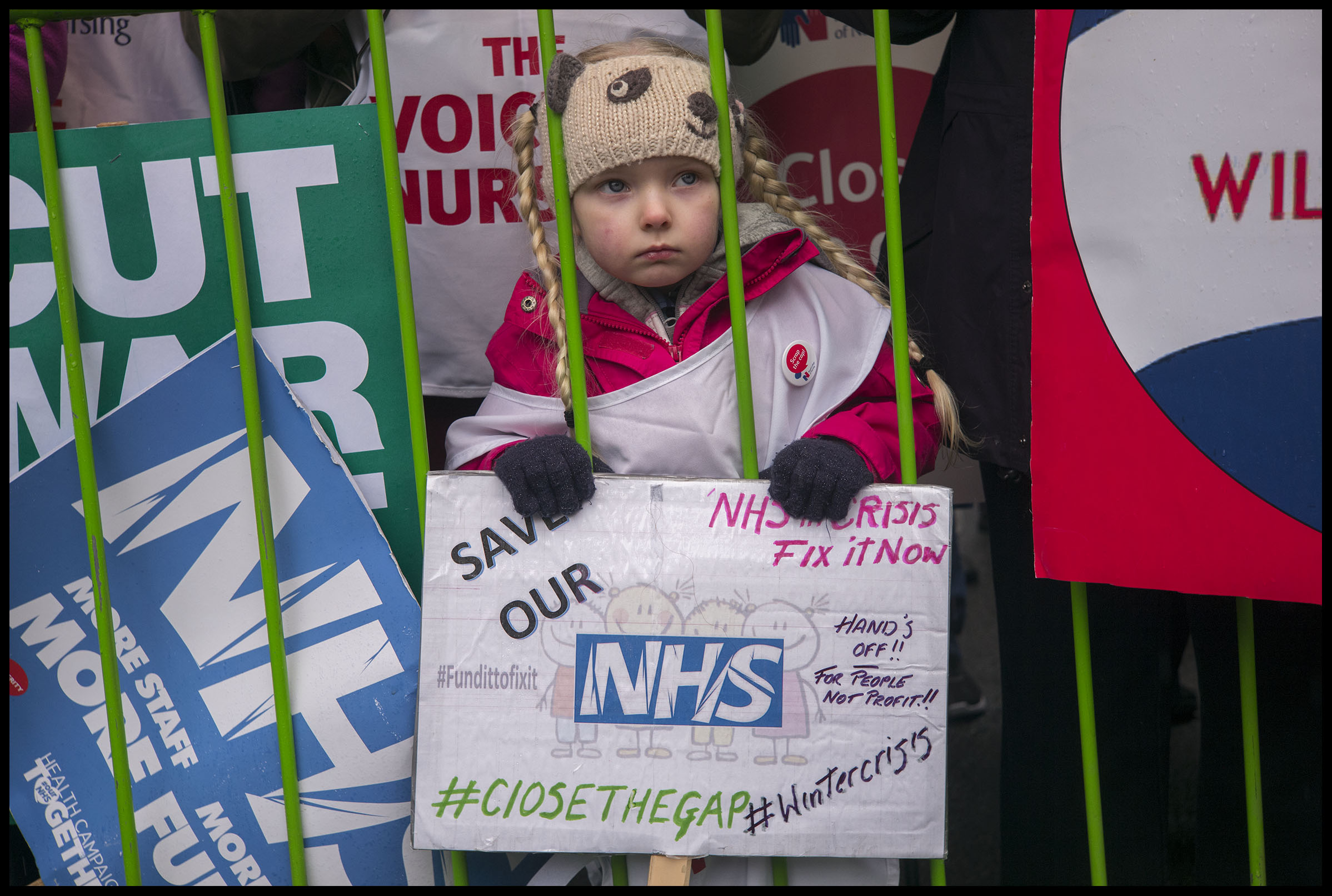 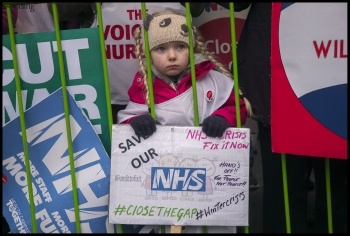 As if those brutal cuts weren’t enough, the council aims to close children’s centres in Broxtowe, Mansfield and Ashfield – all areas of high deprivation.

The petition by Mansfield Socialist Party on these issues has generated a lot of interest and signatures. And we’re also planning to host a public meeting too. People are starting to see through the Tory lie that austerity is over.

Councillors must stand up to the government and refuse to implement crippling austerity. If they won’t, we need to elect those who will.