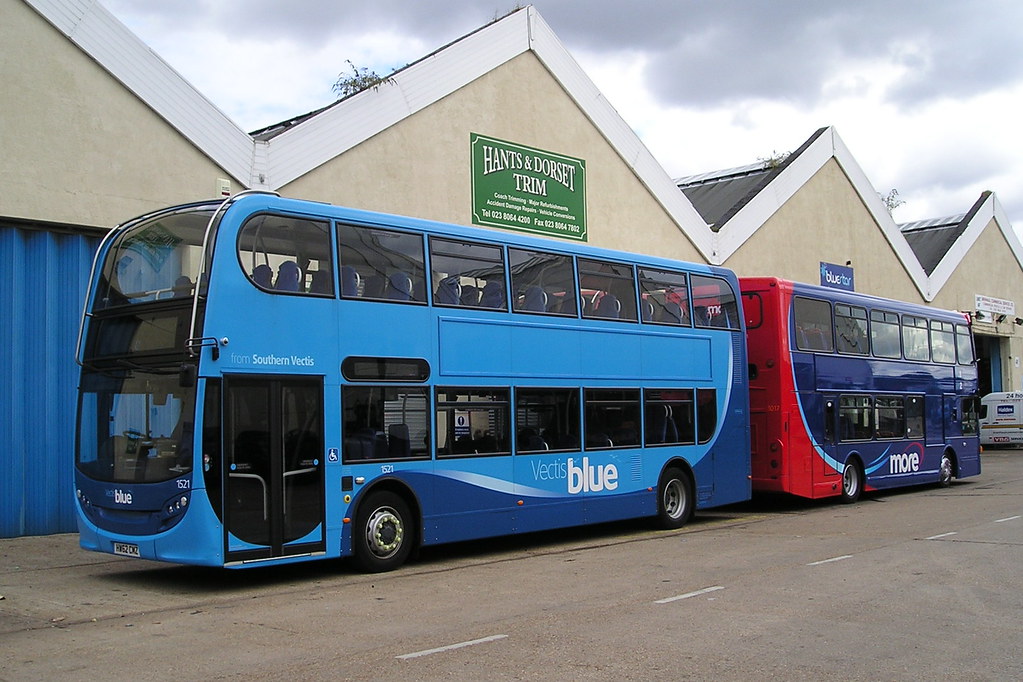 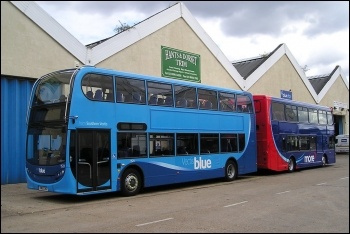 While the government gives reassurances to the public that ‘we are all in this together’ and they will do ‘whatever it takes’, bosses are doing whatever it takes to protect their profits.

Go Ahead South Coast bus company run a network of National Express coaches. Workers were met by managers as they turned up for work on Thursday 19 March.

The drivers were told they were being laid off without pay from the following Tuesday. Drivers were in tears in the mess room, shocked and worried about how they were going to manage. They were expected to run coach services immediately after these meetings.

An all-day battle broke out between members of the RMT union and managers, resulting in a tea-time retreat. The company director said there had been ‘a misunderstanding’.

But by Monday the company resorted to taking drivers out on re-tests, failing them on spurious grounds as a new way to get rid of them.

The company announced that as routes are cut, drivers would be put on their contractual hours. For many who do regular overtime, this is a 20% wage cut.

But the union has overturned the company. It now accepts government advice – pay should be calculated on average hours actually worked.

Some drivers have been pushed to sign a company furlough agreement. They want to only pay us 80% of our wages.

It is the view of drivers in the union – and the Socialist Party – that no one should lose a penny for the impact of coronavirus. The fight for 100% of pay continues.