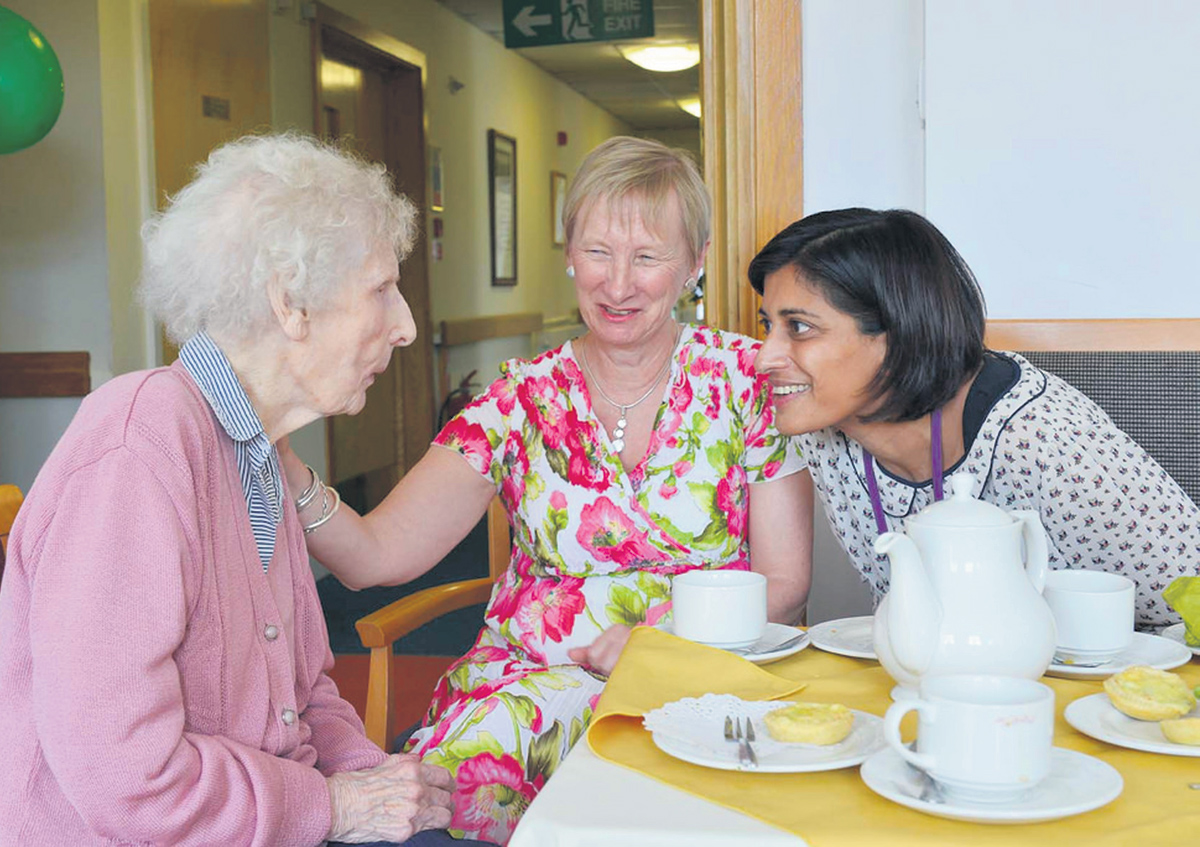 Minimum wage workers include many of the frontline staff dealing with the pandemic.

But groups like the Institute for Fiscal Studies have still been lobbying the government to not go ahead with the meagre increase in the already pitiful minimum wage this month, and in the future.

It’s clear the capitalists want to punish us while protecting their profits.

As a senior support worker I’m only as good as my team. Everyone who is not senior is earning pennies above minimum wage, and the seniors can make as little as £9.20 an hour. The idea that this will somehow attract people for the ‘right reasons’ is nonsense.

The reality is that many who do care leave, because they are overworked, or rightly will not tolerate bad workplace practice. Numerous times this has meant a slot on Panorama for the care home.

Now, more than ever, we need staff who want to be support workers, who love the job – and who can afford to do it. So when I heard talk about scrapping the minimum wage increase and maybe giving us a patronising ‘gratitude bonus’, I was absolutely fuming.

Where’s the gratitude when support workers are already so low paid? We’re already risking ourselves and our households by continuing to work during this crisis. If it’s anything like the recent Greggs bonus, many workers wouldn’t even get to keep it because of Universal Credit rules!

Both proposals are an insult. If the government doesn’t increase the minimum wage there will be a serious backlash. I’m encouraging all of my team to get unionised. It’s the best way to organise a fight for our pay and conditions.

No to a one-off ‘gratitude bonus’ instead of higher pay! The minimum wage should increase in line with the real cost of living, with no exemptions. £12 now as a step towards £15!