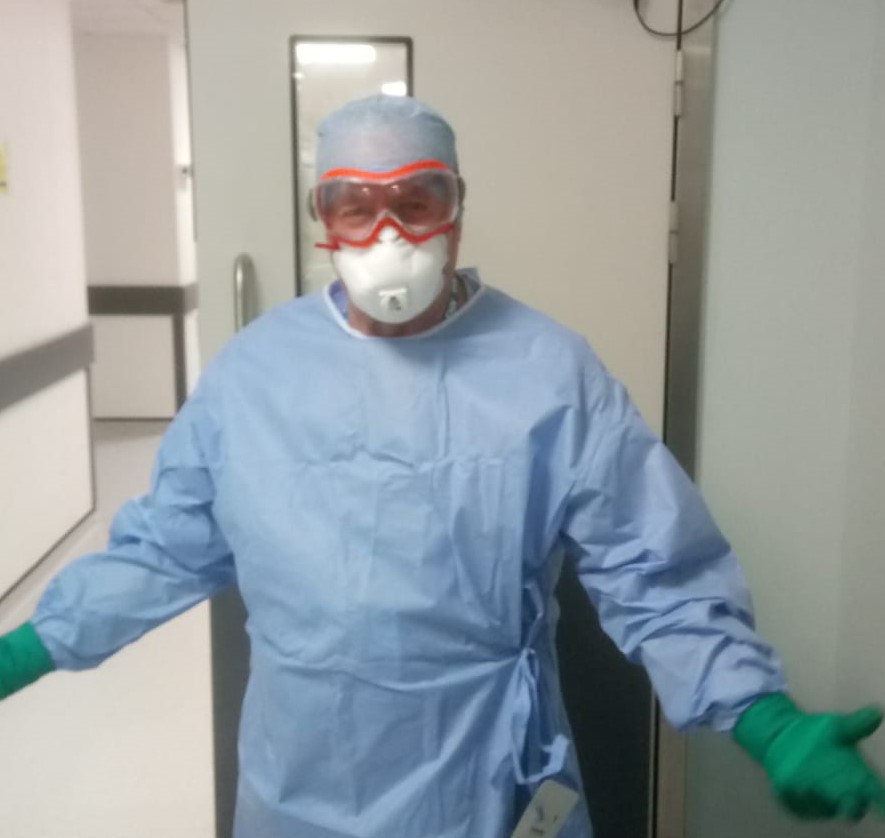 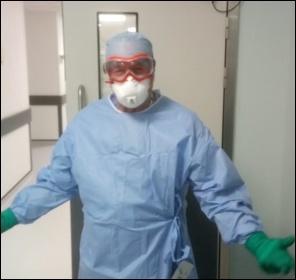 Despite their claims of “partnership” between central and local government, it’s clear the Tories have not involved councils in their Covid-19 planning at all.

When the government announced that those most at risk of serious illness had to stay at home for 12 weeks’ ‘shielding’, it appeared almost an afterthought that they would receive their supplies – food, medicines and so on – from local authorities. There was no advance coordination with local councils, or any plans distributed.

Many councils now face accelerated financial ruin, with some fearing they will have to issue ‘Section 114’ bankruptcy notices. These restrict spending to ‘essential’ items until the council can cut back expenditure even more.

Most started the year with major budget cuts on the agenda already, following 40% reductions to central funding over the last decade that councils had failed to oppose. For example, Camden Council was preparing to make £40 million more cuts to services.

The Tory-led Local Government Association, representing all councils, says local authorities face a cash shortage of at least £1 billion. That’s on top of the £1.6 billion extra they’ve been ‘allowed’ to spend this year on social care.

The privatisation and fracturing of social care over years has now led to a crisis of coordination in the care sector. There are 400,000 people in care homes, and over 500,000 cared for in their own homes. A letter to the government’s Department of Health and Social Care by council directors of adult social care complained that distribution of PPE was “paltry” and in many areas “shambolic.”

Labour politicians have evidence that local manufacturers have been begging the government to let them produce PPE. Local councils should be demanding democratic control of local textile and other manufacturers to enable this production.

The crisis that was already taking place in social care has been amplified by Covid-19. There are over 120,000 vacancies in the care sector.

New reports show many carers aren’t even paid the national minimum wage! Then there is the scandal that overnight payments have, so far, been blocked by the courts.

Labour councils must start fighting to take social care into democratic control and back into public ownership. They must demand the full funding to deliver a truly caring service with proper rates of pay for critical staff – not the Tories’ only solution, a badge!

Labour councils still have billions in reserves that they can draw on, and more available through borrowing powers, to set up emergency funds to provide “whatever it takes” for struggling communities. The bill should then be sent to the government.

The Tories have shown the money is there. They can be forced to pay up in this crisis. Councils should therefore be demanding more: that the government comes up with the funds to fully reverse the decade of austerity and its terrible consequences.