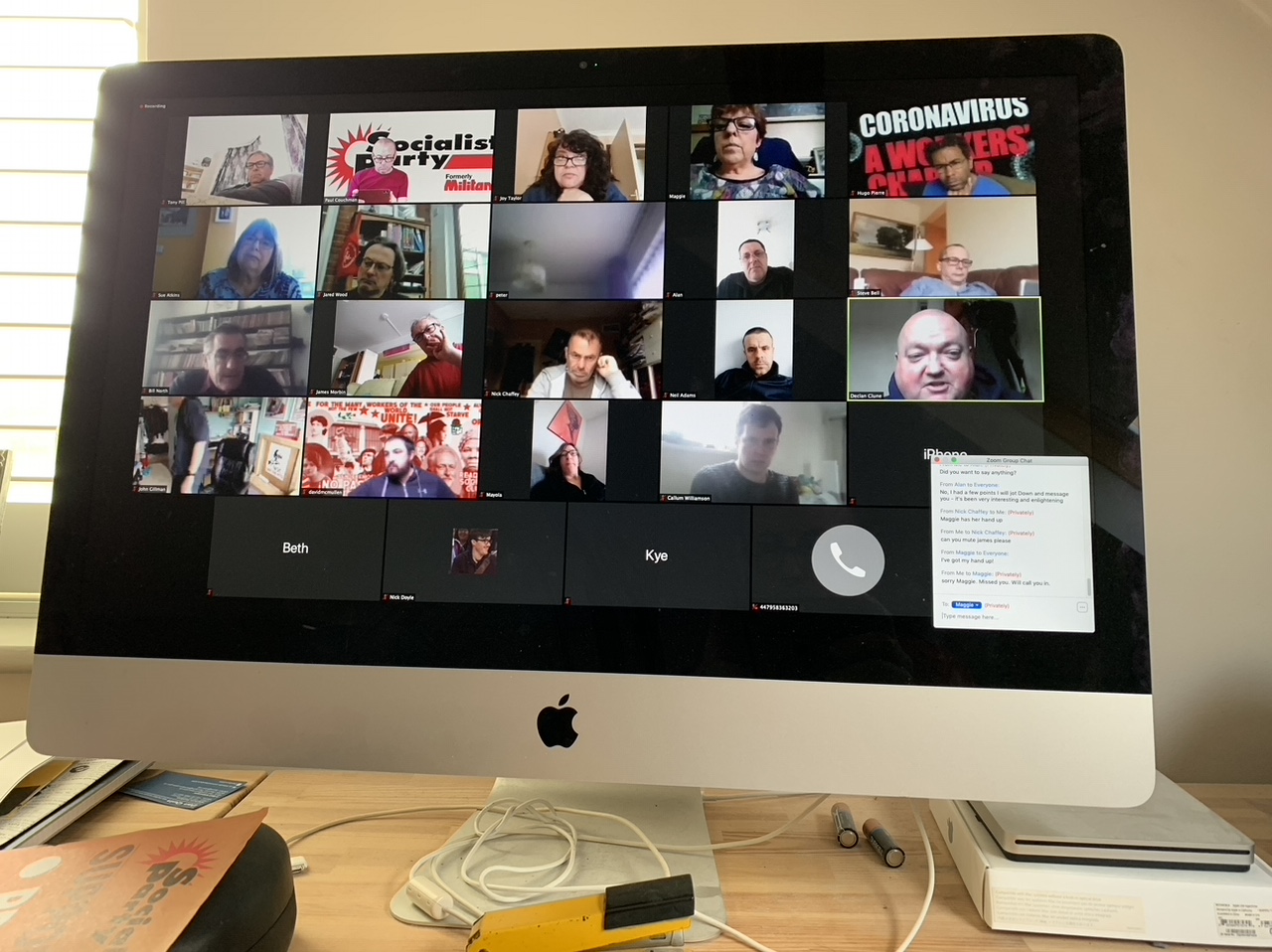 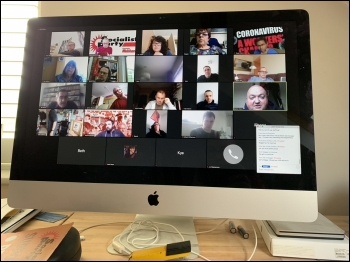 Socialist Party members in the West Midlands met online in a forum to talk through workplace situations during the coronavirus pandemic, and discuss strategy to defend workers’ health against some truly despicable management practices from the private and public sectors.

We heard that some Ministry of Justice and HMRC office management have been flagrantly ignoring government advice on working from home. We heard that most supply teachers have been furloughed, but no money has been paid out from the furlough scheme yet.

And that rail staff have had to fight for weeks to get social distancing in work. Despite heaps of praise for shop workers by their employers, supermarket senior management have utterly failed in protecting their staff by denying them PPE and anything close to social distancing.

Success in health and safety has only been won by the organised determined action of workers. Vigilant campaigns have ensured adequate PPE, social distancing, remote working, and even furloughing at 100% pay.

In an incredible success of workers’ action, one non-unionised office in the West Midlands organised its own rotas to ensure skeleton staff to keep the office functioning, keeping the majority of workers home and the rest safely distanced. Management there had insisted they would all need to be in the office, but the workers forced the managers to adopt their rota model!

Many workers have successfully struggled to ensure their safety from coronavirus in the West Midlands and across the country, but too often this has been with the absence of trade union leaders.

The leaderships of some of the biggest unions in the UK, representing hundreds of thousands of workers, have failed to lead the fight to defend their members’ safety. In this meeting Socialist Party members spoke out against union right wingers and careerists who have been far too concerned with bureaucracy and stalled negotiations with the government and employers, risking workers’ safety week after week in a rapidly changing situation.

During and after the coronavirus crisis there will be massive attacks on workers as the capitalist class seek to recuperate their losses and minimise any increased consciousness among workers. Events so far have only been a small test in terms of what fighting leadership is needed from trade unions as the core organisations to defend the working class.