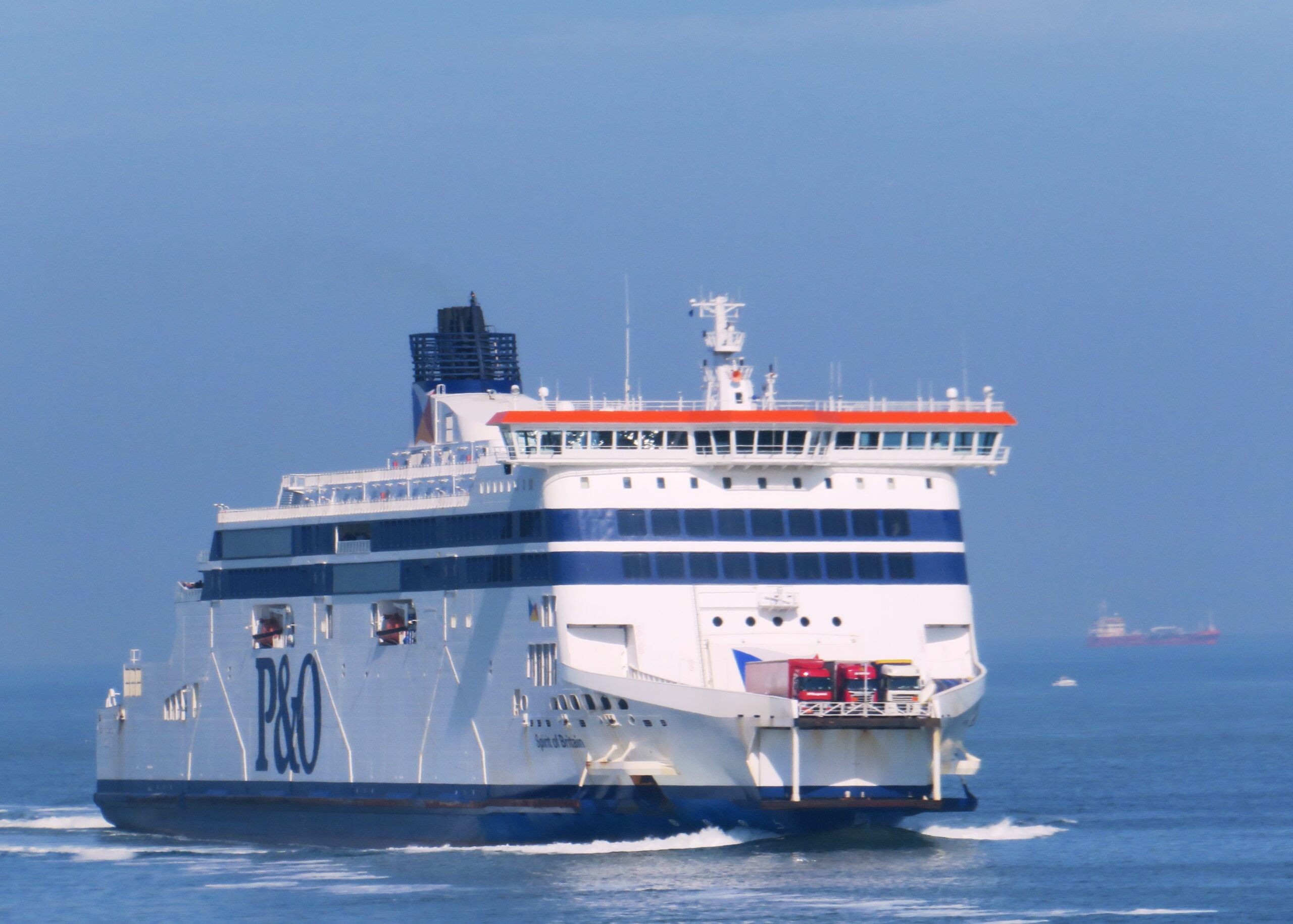 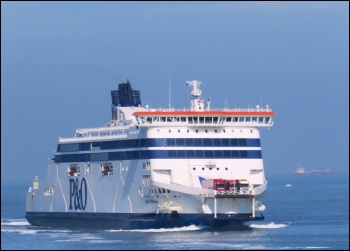 P&O Ferries has announced plans to cut 734 jobs in Dover and 122 jobs in Hull after it reported a severe downturn in demand.

The cuts, affecting more than a quarter of the group’s workforce, come after the firm’s owner, the Dubai-based DP World, had been seeking about £150 million in UK government aid. It is also only two months since DP World said it would be paying its investors about £270 million in dividends.

DP World owns shipping company P&O, the ports of Southampton and London Gateway, plus dozens more around the world. 80% of DP World is owned by the United Arab Emirates, and the rest by international investors. Last year the company made profits of more than £1 billion on revenues of more than £6 billion.

P&O operates passenger ferries between Dover and Calais, as well as Hull to Rotterdam and Zeebrugge, plus services across the Irish Sea. This is in addition to transporting 15% of all goods in and out of the UK.

The government has already dished out over £10 million in wage payments for 1,400 furloughed P&O staff since the start of the pandemic.

The RMT transport and maritime union has written to shipping minister, Kelly Tolhurst, demanding actions from the government to support the union’s fight to save jobs. The letter includes a call for the government to “pursue public ownership and control of P&O Ferries’ operations as a priority”. Contracts should be brought back in-house, jobs and pensions guaranteed, with no bailout for bosses!

However, we cannot have any confidence in this Tory government to defend jobs. Plus experience has shown that any nationalisation must be on the basis of democratic workers’ control and management.

P&O workers need to draw on the valuable lessons of the bitter year-long strike in 1989 which linked seafarers internationally against the attacks on job losses, and recall the words of Bob Crow, the late general secretary of the RMT, “If you don’t fight you will lose but if you fight you may win”.