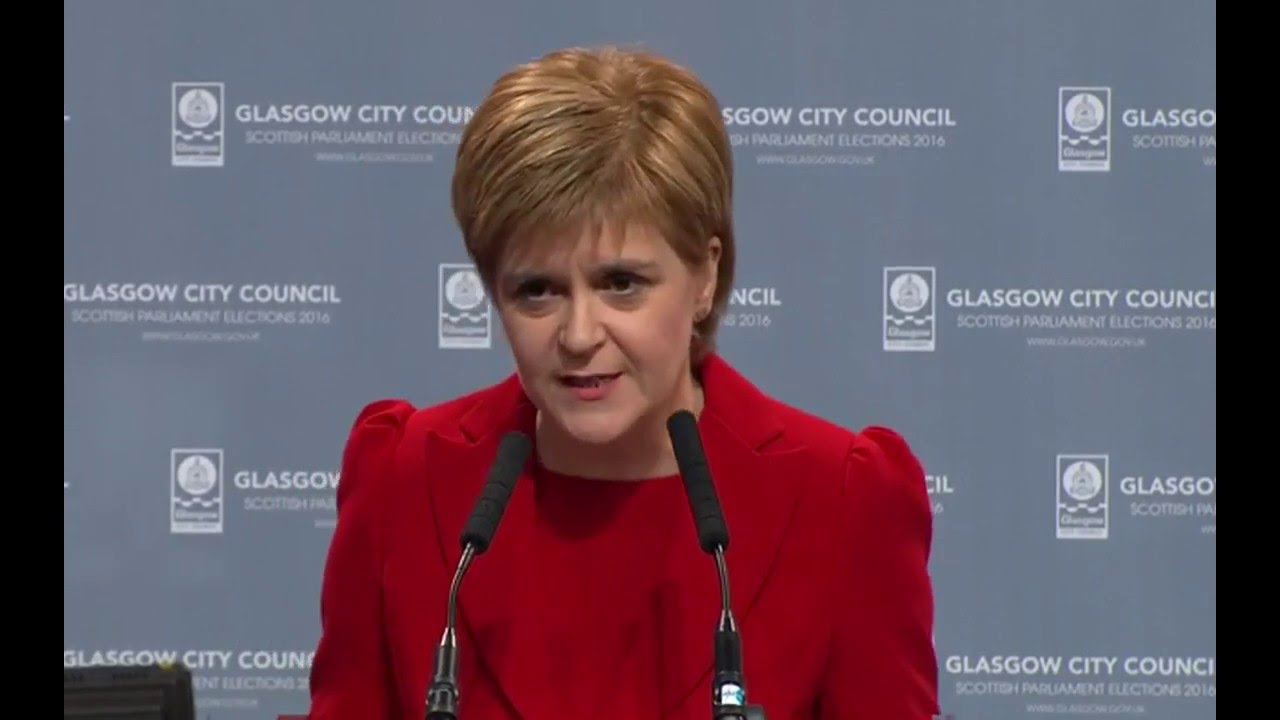 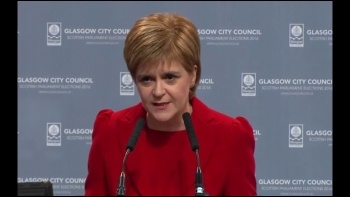 Scotland’s ‘excess mortality’, while slightly less than the UK as a whole, is higher than any other nation in Europe.

Against that backdrop, a series of growing scandals is applying pressure on the Scottish government’s handling of the pandemic.

As the pro-independence columnist of the Herald newspaper, Neil Mackay, pointed out: “Lockdown came too late here – just as it did in England. Testing and tracing have been inadequate. It’s been a catalogue of one failure after another.”

A decade of austerity meant there has not been the capacity to “trace and protect” as an essential way of containing the virus. Scotland is currently only utilising one-third of its testing capacity. A decisive factor is shortages of staff to test and process the results quickly enough.

Scandalously, care home workers had to wait until 18 May for the government to agree that they could be tested – at least in theory. This was after the virus was already in 58% of Scottish care homes, with half of all deaths taking place in the care home setting.

Incredibly, the former chief medical officer for Scotland, Catherine Calderwood, said on 2 April that testing was a “distraction” and its use on a mass scale to contain the spread of the virus was a “fallacy”.

It’s clear that this prejudice against testing – against WHO advice – has crippled the Scottish government’s ability to deal with the virus.

Yet the Scottish death rate could have been reduced by 2,000 with an earlier lockdown.

The SNP’s health secretary, Jeanne Freeman, belatedly admitted that in March almost 1,000 elderly patients were transferred from hospitals to care homes without testing – a recipe for mass infection.

The policy was to clear hospitals of as many patients as possible in order to increase intensive care unit (ICU) capacity.

The lack of ICU beds is also a consequence of an NHS run down by cuts, which the SNP-led Scottish government carry a major responsibility for.

Sturgeon, sensing a coming storm, is on the retreat. She has now admitted that “in hindsight” these transfers were the wrong approach and will “haunt” her.

So why is Nicola Sturgeon not suffering the same dramatic falls in public support as her counterpart in Westminster, Boris Johnson?

In part, Johnson’s calamitous handling of the crisis, his defence of Dominic Cummings included, has allowed Sturgeon to appear more capable, and certainly a far better communicator. But this is not a high bar of comparison. As one worker told us: “It’s like offering up a choice between Margaret Thatcher and Tony Blair”.

But while Sturgeon’s support is wide, it is not deep. And can turn into its opposite as the full consequences of the SNP government’s failures become clear.

A jobs tsunami is set to hit Scottish workers over the summer. 10% of all jobs are predicted to be lost, especially in hospitality and tourism which employ big numbers of young people.

Scottish councils are racking up huge debts. The SNP finance minister blurted out recently that without support from the UK government “the only way the Scottish government will be able to fund our ongoing response would be to make deep cuts to other services.”

This has been precisely the ‘pass the buck’ excuse that the SNP has used throughout the last decade of austerity as it has passed on Tory cuts. Any attempts to do so now, given the growing mood of working-class anger, is likely to provoke a huge backlash.

The anti-worker policy of the SNP was also witnessed recently when it voted with the Tories in the Scottish parliament to deny care workers in the private sector the right to collective bargaining on pay, and terms and conditions.

Thousands of young people have come out to protest the death of George Floyd and systemic racism in defiance of the Scottish government.

Another avenue for class anger following the Covid-19 crisis will be the national question. Support for independence is still at a record high, at just over 50%.

The SNP leadership called off the demand for an indyref this year – their focus is on winning a “pro-independence” majority in the 2021 Scottish elections.

However, an insurgent mood for independence among workers and young people facing an economic catastrophe could develop.

Mass protests and anti-capitalist social and economic demands would clash with Sturgeon’s pro-business polices. Her strategy of seeking a negotiated agreement with Boris Johnson for a second referendum will be exposed as incapable of overcoming the intransigence of the capitalist class.

Scottish Labour’s recent decision to adopt a cast-iron commitment to oppose a second referendum and Scottish independence will finish the party as far as the working class in Scotland is concerned. The building of a mass workers’ party, based on the trade unions and young people, to fight for a socialist society, is an essential task.

Celebrating a decade of building a fighting, socialist internationalist party in Scotland

Socialist Party Scotland is celebrating its tenth anniversary. Launched at a public meeting in Glasgow on 10 June 2010, we have over the last decade continued the pioneering work of our predecessor organisations, which includes Militant, Scottish Militant Labour and the International Socialists.

Over those ten years there have been many highlights, including helping to build and popularise a fighting no-cuts policy throughout the decade of austerity.

Forward to the next decade and to a socialist world!