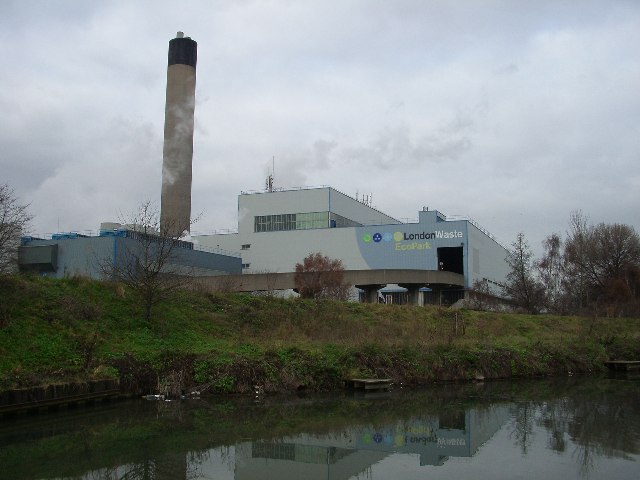 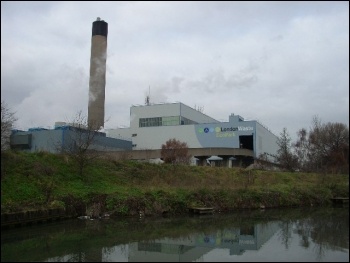 On 29 August, a diverse range of protestors said ‘no’. The incinerator would produce damaging NO2 and a range of pollutants, including small particulates for which there is no safe level in the atmosphere.

No such concern has been shown by Enfield’s Labour council, in an area with some of the highest levels of deprivation in the UK, and high levels of bad health. The plan is being driven through by a waste authority comprising seven boroughs – all but one has a Labour majority.

The Meridian Water for Council Homes campaign is challenging Enfield council’s plan to build unaffordable homes in Edmonton. Socialist Party member Mira Glavardanov highlighted the madness of constructing the giant new incinerator next to a planned new housing development, when she spoke on behalf of the campaign.

Another protest by Enfield Black Lives Matter (BLM) followed and added support to the incinerator campaign – an example of how black working-class communities are disregarded by politicians.