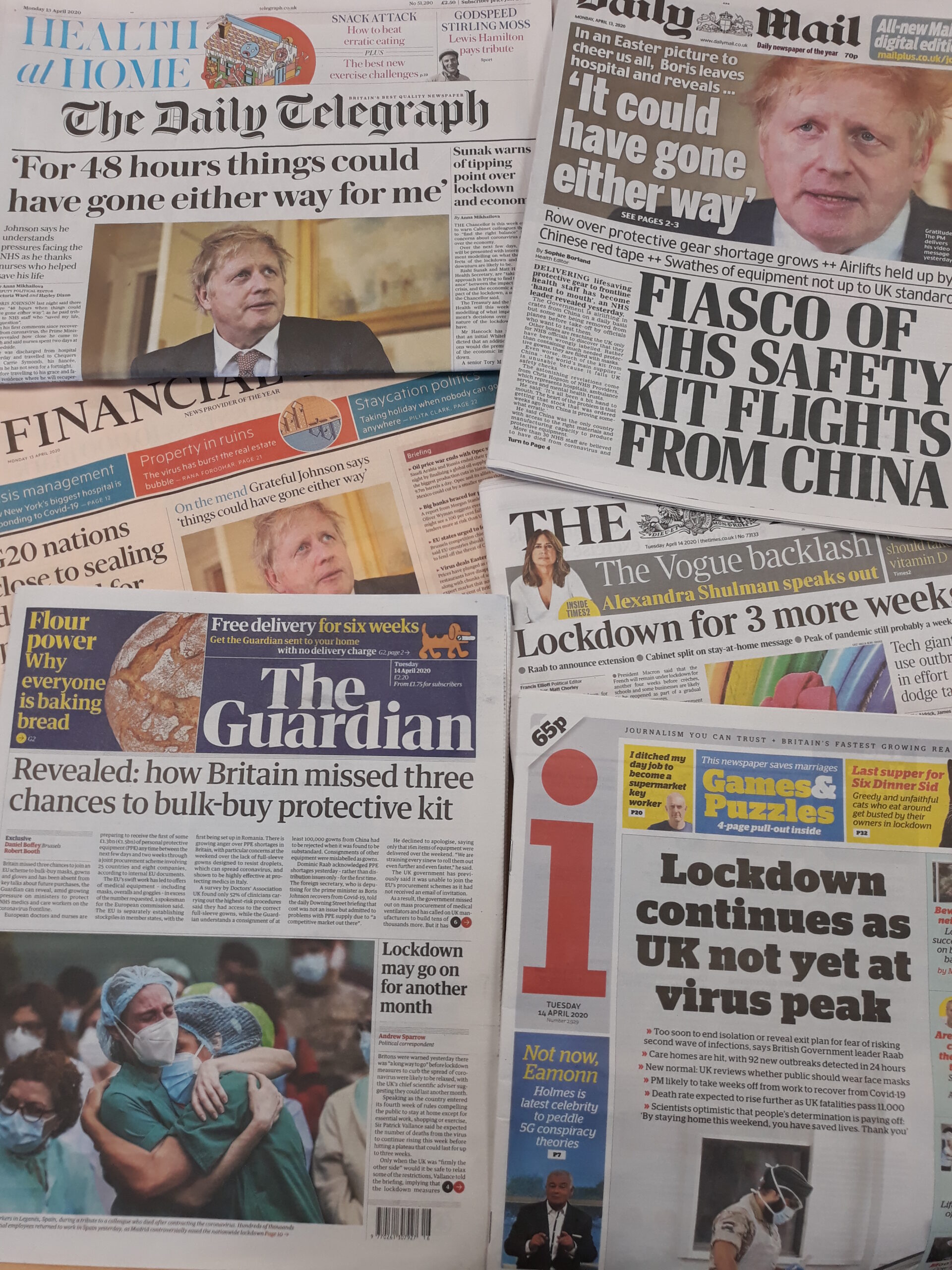 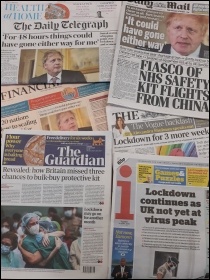 Johnson, Home Secretary Priti Patel, and Labour leader Keir Starmer all said it was an attack on ‘a free press’ and ‘democracy’ – as if the ownership of major newspapers by a handful of billionaire bigots is in any sense ‘free’ or ‘democratic’.

Although XR fails to engage with trade unionists to discuss tactics and strategy in fighting climate change, etc, many sacked print workers and journalists were also accused of ‘curtailing press freedom’, when they organised mass picketing outside Murdoch’s News International plant in Wapping in 1986, and also at scab employer Eddie Shah’s Stockport Messenger plant at Warrington in 1983.