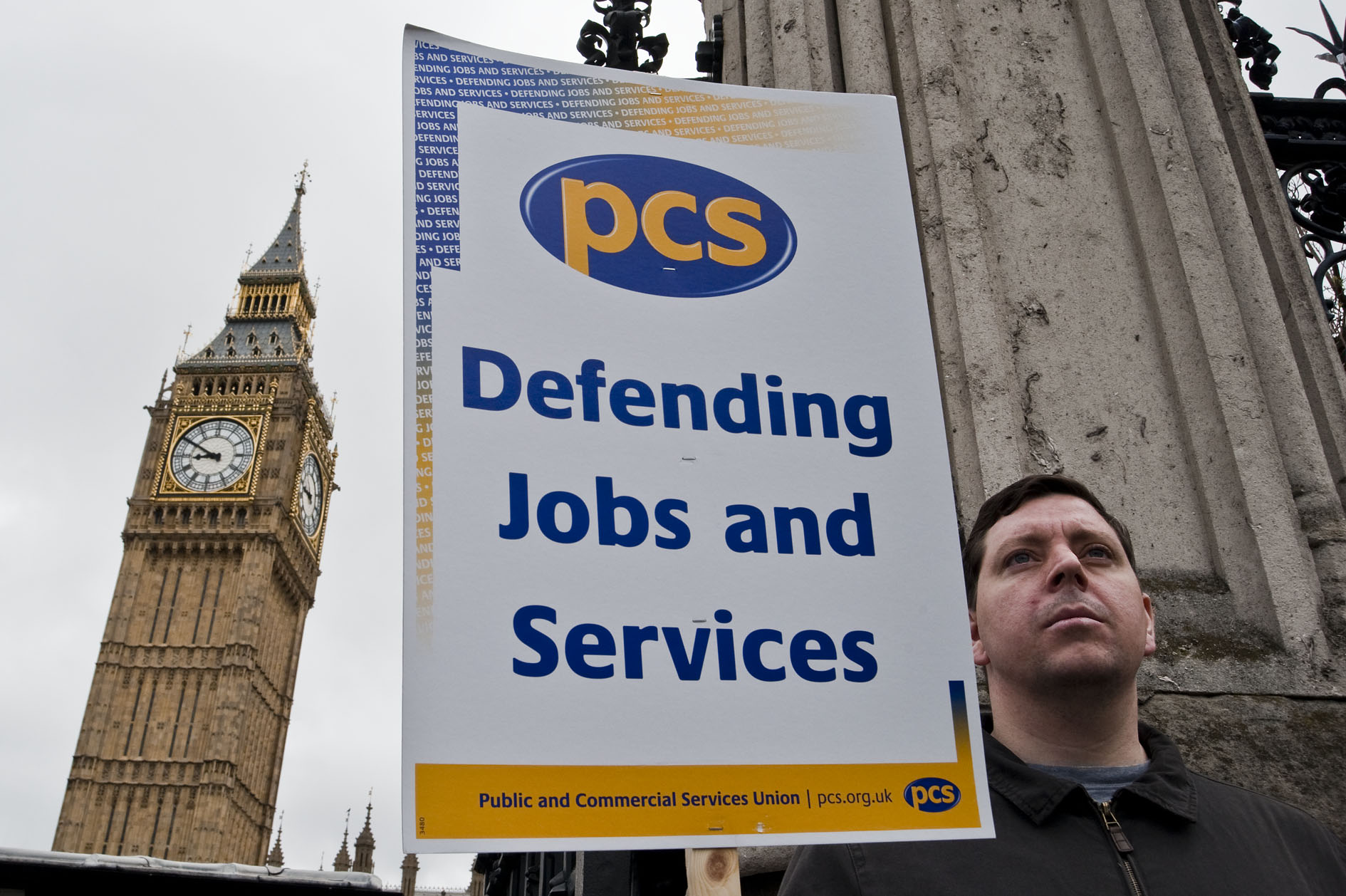 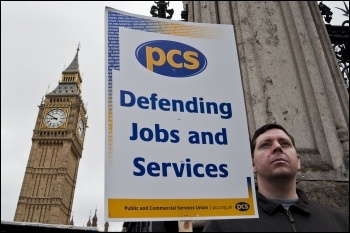 With 77% voting Yes, members have given a very clear message that they are opposed to extending operating hours at Jobcentres and Universal Credit service centres until 8pm on weekdays, and to Saturdays. There are three months before the changes take place, and this gives plenty of opportunity to build on this clear result and campaign to stop the changes.

There was an over-reliance in the ballot on remote contact with members using phone banking and emails. This must now be addressed in order to build up support for a strike ballot to stop the changes.

There was agreement at the DWP group executive that it would support branches to organise local activities, including socially distanced workplace meetings, but little was actually done to encourage this.

This can be addressed by giving a clear lead to branches to get stuck in to all the issues our members are facing, and tackling the poor approach from management in dealing with the increasing workloads in the department.

Branches can support members by challenging any instances where management have ignored the safeguards in the collective agreement to take into account personal and caring issues, and have instead put pressure on members to agree inappropriate working patterns.

The risk assessment process is also a key opportunity to challenge the safety of extending operating hours at site level. There are many reasons why it is unsafe for sites to be open late or on Saturdays. These include the area the workplace is in, lack of public transport, and issues with safe staffing levels being achievable across the times the office is open.

Risks are also increased to the public where there are plans to open Jobcentres for the extended hours. If management chooses to ignore the health and safety risks, this can be campaigned on and challenged involving members.

The DWP has been shown to have breached health and safety legislation following the inspection of government building Quarry House in Leeds. This gives additional ammunition and confidence to our reps to challenge unsafe working conditions.

Stretching the existing staff more thinly over a longer working week does not improve services. In fact, it makes it more difficult for the public to access help and support as they cannot get through during the day when the phone lines are busiest.

The focus should be on maximising the support and services when people need them during the day. PCS can run a strong campaign fighting to defend services to the public and delivering services in the safest possible way.

In a recession, the focus of the DWP needs to be on paying benefits and supporting people to deal with the increasingly difficult economic situation. PCS highlighted the chronic understaffing in the DWP and demanded 20,000 extra staff last year before the pandemic. Far more staff are now needed to address the huge influx of claims and still-increasing workloads.

There is a real opportunity to work jointly with claimant organisations and other unions to demand a complete overhaul of the benefits system. There is a growing momentum to reject going back to how things were before the pandemic. We need a fully funded and fully staffed system with benefit levels that address the needs of those claiming. At the same time as challenging bosses who are attempting to make workers’ pay for the pandemic.