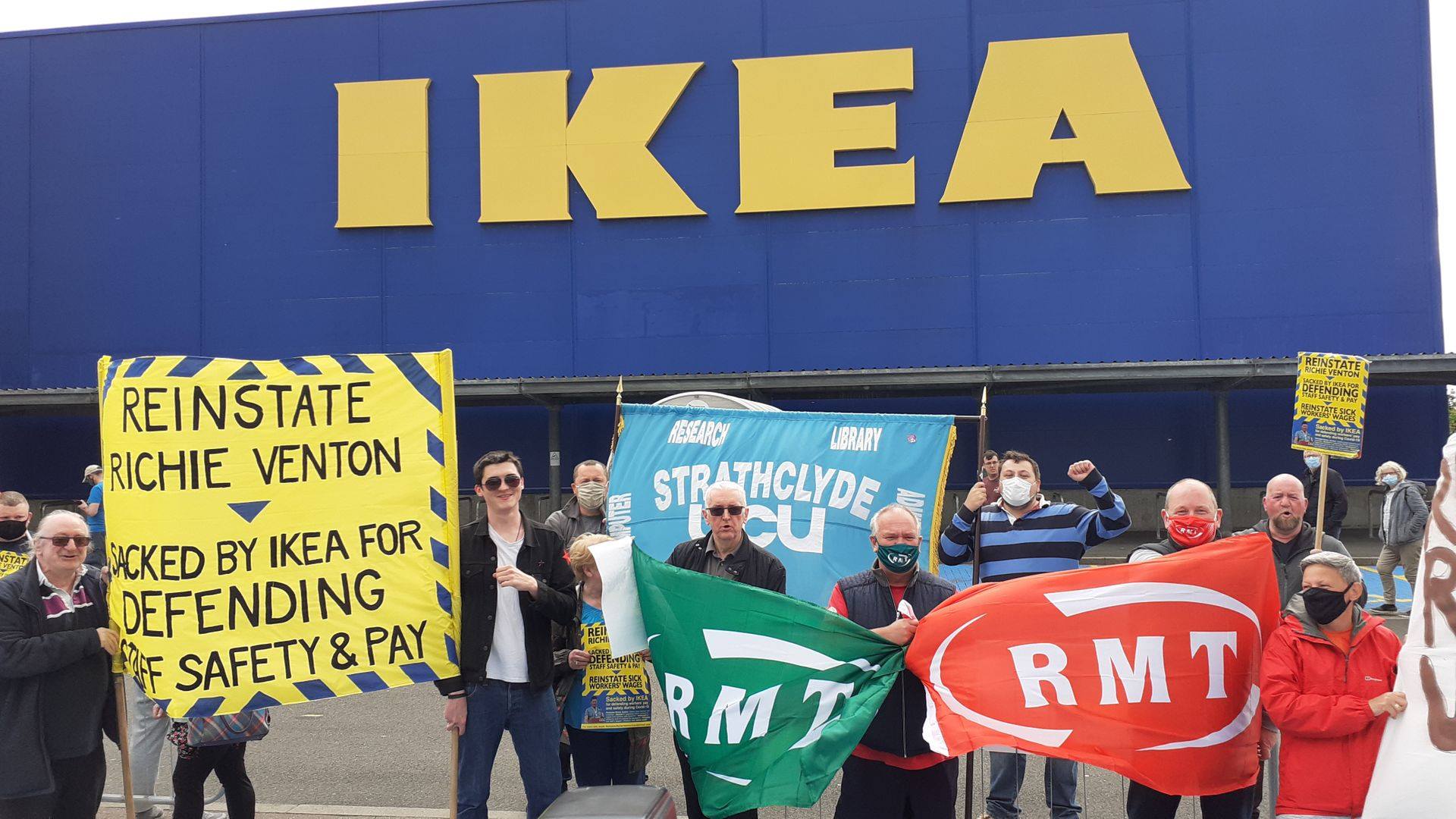 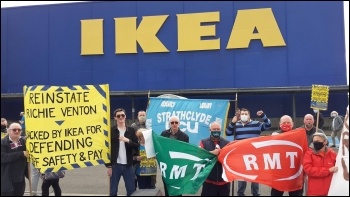 Hundreds of trade unionists have signed an open letter to Ikea demanding sacked Usdaw union rep Richie Venton is reinstated. He was sacked in July for fighting cuts to sick pay.

The letter has been signed by the general secretary of the food workers’ union BFAWU as well as representatives of PCS, Unison, Unite, RMT, GMB, FBU, CWU, TSSA, EIS, Aslef, NUJ, Bectu, Prospect and Usdaw.