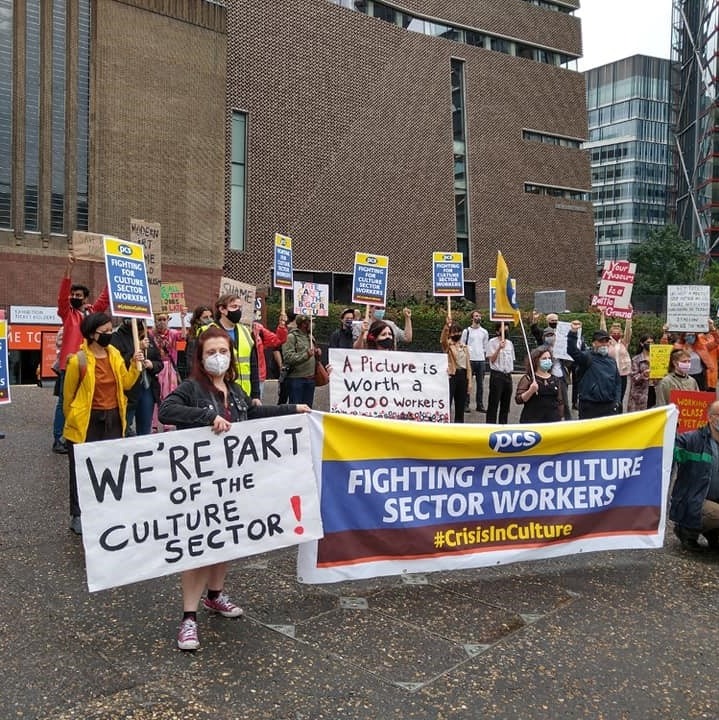 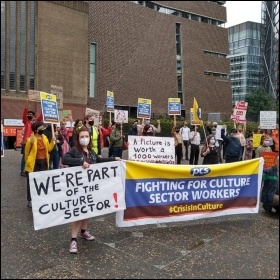 PCS says: “We are clear that the cuts across the arts and culture sector are a result of the direct failure of government. We, along with our sister unions, continue to fight for the future of our sector demanding the government fund our arts and culture institutions fairly, on behalf of workers and the public.

“We continue to oppose redundancies and fight for our members, across the culture sector. With redundancies announced at the Victoria and Albert Museum, Historic Royal Palaces and the Royal Collections Trust, it has never been more important to join PCS.

“We would like to thank all those who supported our members during the strike.”