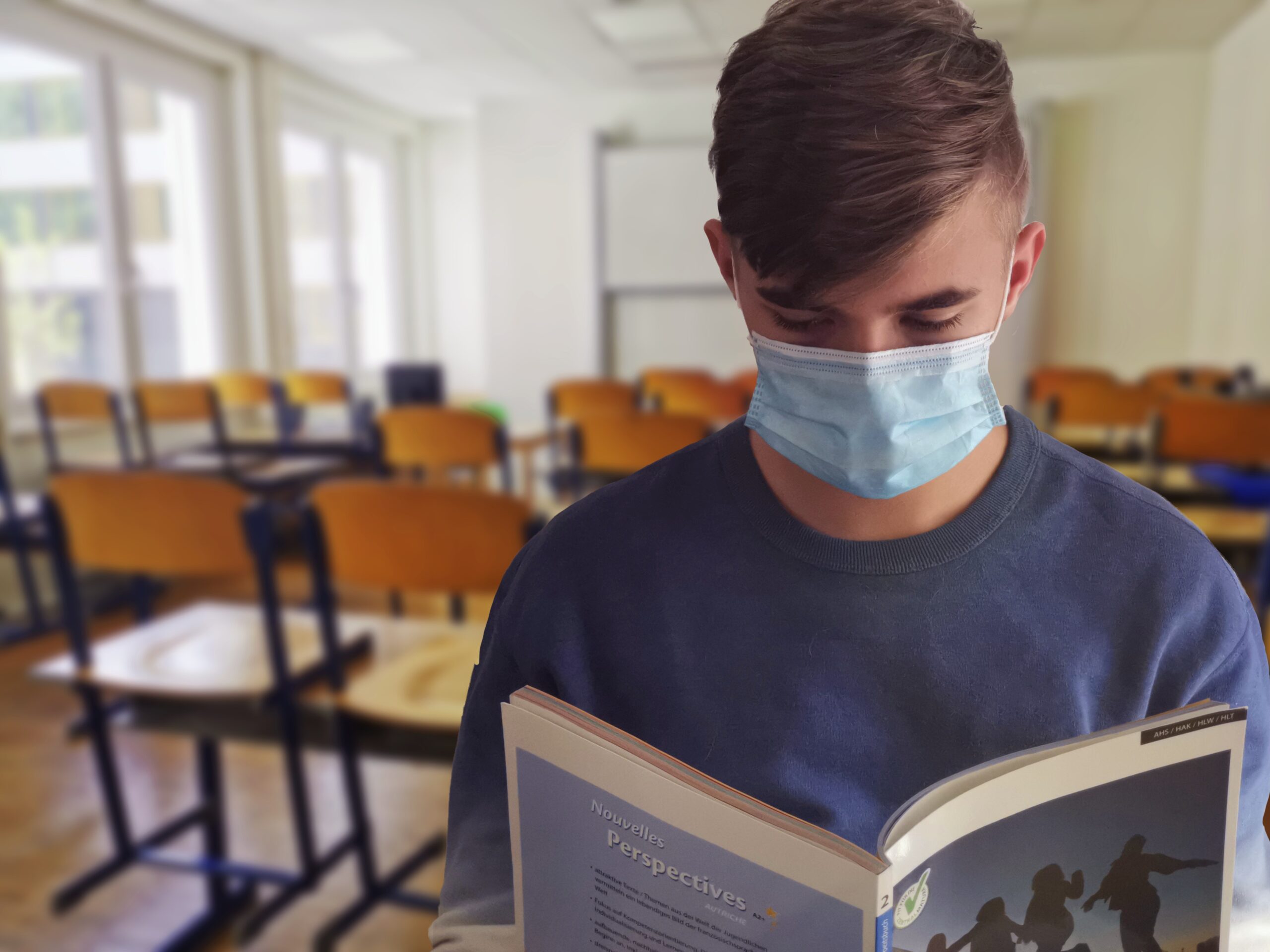 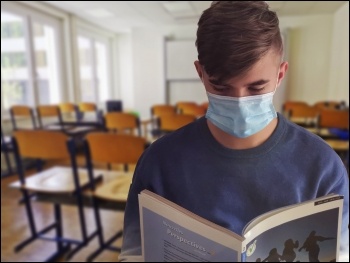 There was general agreement on the main two motions, along with some strengthening amendments tabled by the national executive committee, on ‘Winning in the workplace’ and ‘Building a fair education system’. These included improving support for both supply teachers and workplace reps, and opposition to performance-related pay and the government’s intention of “restoring SATs and a largely unmodified examination system in 2021”.

A debate took place over the leadership’s proposal to reduce the size of the national executive committee and, as a consequence, reserve more seats for women. Delegates from the Education Solidarity Network (ESN) – the left grouping within the union that includes the Socialist Party – spoke in opposition to the move.

That outcome may reflect the feeling among many reps that I discussed with that the union has been operating in too ‘top-down’ a manner. Yes, we’ve had some impressive national Zoom webinars but there hasn’t been enough open debate and dialogue about the action we need to take to defend members and education.

Sadly, that feeling will only have been strengthened by the way debate was curtailed on the conference motion which was of most immediate relevance to most NEU members – on ‘Covid-19 and safe return’.

Given the growing crisis in the number of cases in schools since the start of term, the motion originally tabled by the national executive committee majority called, too vaguely, for “more detailed contingency plans for possible local or wider school closures by being clear about the infection/R-rate thresholds at which schools/colleges in an area should close or move to smaller class sizes”. However, amendments that called for the union to set clear thresholds for when this should happen were placed low down the order of debate by the conference business committee. As a result, they were never voted upon.

But the mover of the main motion did make it clear that amendment 1.4, to be moved by Socialist Party member Jane Nellist from Coventry, was not accepted by the executive. This amendment set down clear thresholds, and also added the call for action to protect staff at higher risk – which was absent from the motion. Debate on this ‘Covid-19 and Safe Return’ was then finished early when allocated conference time was still available.

In their pre-conference video message, the joint general secretaries rightly called for reps’ meetings to be held in high-rate areas to discuss exactly what steps needed to be taken. But the outcome of special conference still leaves school reps and local officers unclear as to exactly when the union will back action to enforce smaller class sizes where local infection rates are dangerously high. That needs urgently addressing now.