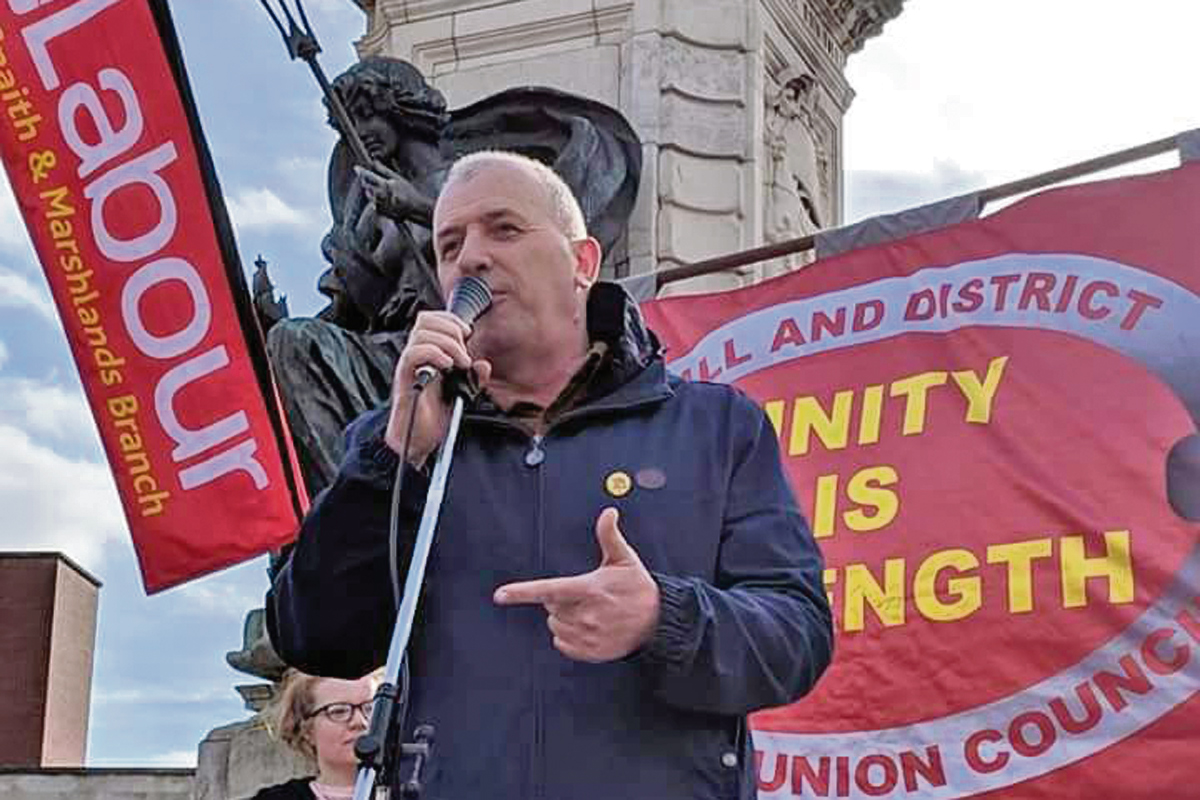 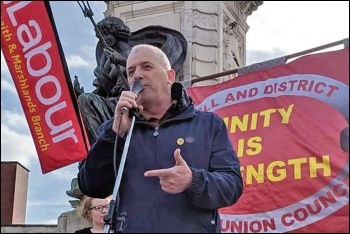 Trade unionists and activists will be outraged to hear that Unison activist Tony Smith’s dismissal has been upheld by FCC. As previously reported, Tony’s dismissal on trumped-up charges was because of his trade union activities. It took nearly five weeks from the appeal to the outcome for FCC to confirm the sacking. Tony has faced the mental torture of not knowing whether he has a job or not. But the time taken reflected that dismissing him was not a simple issue because of the high profile that Tony has in the local labour movement.

Unison will be seeking compensation, and the campaign focuses on Hull City Council to end its contract with FCC.