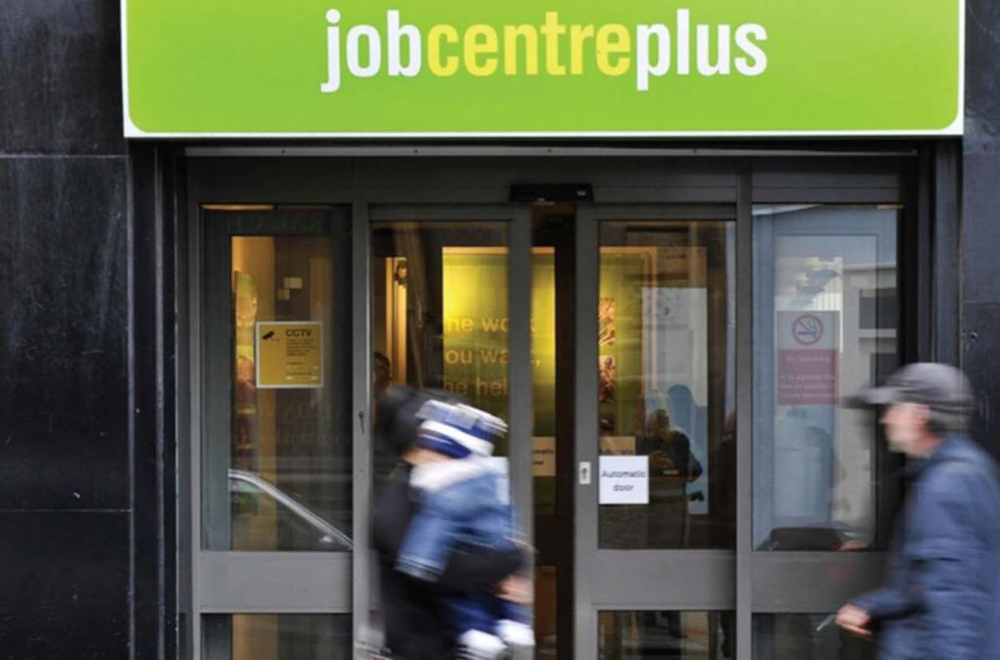 Just 35 Labour MPs opposed the ‘Covert Human Intelligence Sources (CHIS) bill’ – legalising normally illegal activity by police informants. Now, the only prevention to stop these state informants from committing crimes are senior police and intelligence staff – who previously authorised illegal activity that has still not been acted on!

Before ‘CHIS’, undercover police stole identities of dead children, and used false identities to form sexual and long-term relationships with female activists, who they did not suspect of criminal activity. Worse, some police encouraged illegal activity!

I heard an account of an officer, unsuccessfully trying to encourage supporters of Militant to ‘molotov’ a shop, based on his ‘word of mouth’ that a fascist ran it. Encouraging actions that could kill! The Tories wrote the bill, Labour let it pass. Neither stand up for the interests of the working-class majority.

Laid off by corporate greed

I got laid off yesterday by a company that does domestic appliance repairs. They’d been a good employer; keeping me on through lockdown on full pay. They didn’t have to do that, but they did. I got a month’s notice on full pay, and was told it would be best for me if I spent my period of notice job hunting. So I’m already at home.

Most of the company’s work comes from Samsung, who called a meeting last week and demanded a 30% cut in the usual amount paid for each job. They had wanted a 40% cut but as rates hadn’t gone up in 5 years, the company said “no way”. My boss told me 30% is the margin to cover wages and overheads, hence the cuts.

I was laid off when I returned from my holiday, on the basis of last in, first out and because I was employed part-time. The remaining office staff will have their hours cut. The owner and his wife will now work a seven-day week to keep the business going.

This might be a smart business move for Samsung, which saw its profits fall a lot from 2018, but it will probably finish off this small company, destroying more jobs. Corporate greed is behind a scorched-earth policy. In 2019 Samsung made an operating profit of over £14.5 billion.

The fact that buses are run by private companies, whose driving force is making profit rather than providing a good service, means a ridiculous situation for me and my partner every Sunday. We both buy a weekly bus pass, but neither of our two local buses run on a Sunday. Instead, a different bus company runs a bus, which is a mix of the other two routes.

So every Sunday we use the bus. When I need it to get to work, for instance, we have to pay for another ticket, even though we have a weekly bus pass! Also, the buses don’t run late enough on the weekend for me to get them home from work, so I have to fork out money for taxis. All in all it costs me three hours pay.

The Tory party conference saw another hare-brained scheme from the prime minister in the form of a promise to increase off-shore wind. Yet a generation of the best turbine experts and manufacturers (namely Rolls Royce) are facing job losses, due to the impact of the stop in global air traffic.

It wouldn’t take much to change their focus from jet engines to energy-producing turbines for both water and wind energy production. In my opinion, this opportunity will be wasted on outsourced contracts made out to Tory party donors lining their pockets. Any responsible government would nationalise the likes of Rolls Royce, and convert them into the world-class energy production force they could be!

In March 2016, a 63-year-old homeless man died after being thrown out of a police station. Four years later, the police officers involved have been ‘excused’ by a west London coroner’s court, because he “would probably have died within a day anyway” due to “a pre-existing illness” which the court stated was “accelerated by hypothermia from being left outside in -1C temperatures”. There are obvious humane questions.

If the man was so seriously ill, why did the police not take him to hospital? If the man’s health was being seriously worsened by his homelessness in winter, why did the local council not provide housing assistance? But the phrase used by the coroner’s court that stands out is “being left outside”.

If a dog was treated like that and suffered fatal consequences, the RSPCA would certainly consider prosecution of the dog’s owner. But for a homeless man in desperate need of refuge, the police, the local council, and the Home Office are ‘let off’ without a word of censure. This is because of the deliberate denial of any form of democratic accountability.