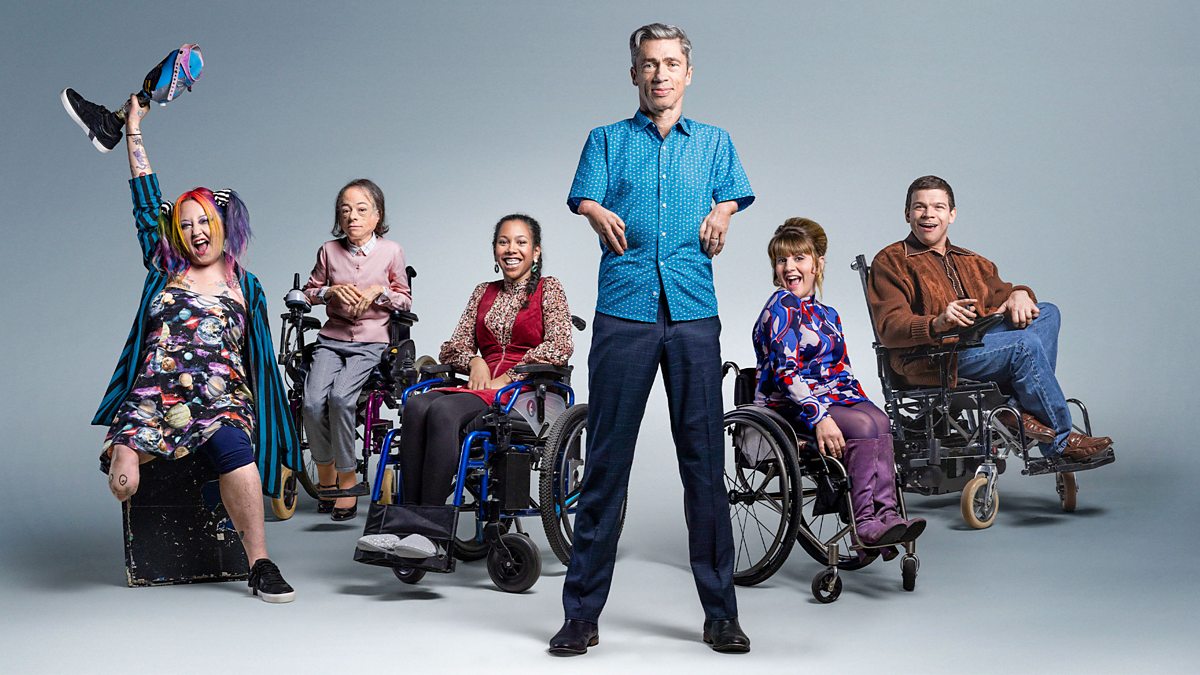 Home Disability CripTales: A painful reflection of a system that pits us against each...
Facebook
Twitter
WhatsApp
Email
Print 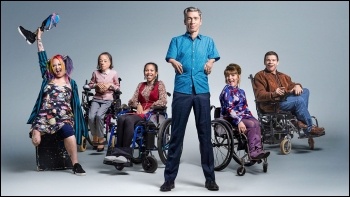 To mark the 25th anniversary of the Disability Discrimination Act, the BBC has produced a series of short films called ‘CripTales’. One of these is about a disabled person who suspects a neighbour of fraudulently claiming Personal Independence Payments (PIP). This has been hugely controversial, and the film is accused of reinforcing Daily Mail-type stereotypes about benefit cheats.

Through a 15-minute monologue Liz Carr’s character Meg revels in spying on her neighbour, taking photos, and eventually reporting him to the Department for Work and Pensions. The film is incredibly uncomfortable and painful to watch; reflecting a system that pits all of us against each other to fight for the scraps from the masters’ table.

While the aim of the film was to show the hypocrisy and the almost farcical performances disabled people feel forced into when undergoing assessments, it also ends up reinforcing the idea of the ‘deserving’ and ‘undeserving poor’.

It uses anti-working-class language with the apparent benefit cheat referred to throughout as “white vest”. She pulls a face of disgust when she recalls him looking at her wheelchair and saying, “had my eyes on one of these babies for a while.” ‘White vest’ is also depicted in a predatory and perverted way – sniffing the crotch of her underwear as she tells him about how she wet herself.

Despite this she strikes up a friendship with him and he gives her advice on how to “pass as disabled” for the PIP assessment. This doesn’t stop her grassing though – even after he attends an assessment with her!

Her betrayal of her neighbour is symbolic of the wider divisions and cruelty that we have to struggle to end. Meg says of her first PIP assessment, which she failed: “I tried so hard to look capable, smart.” We live in a system that conditions us to put a brave face on and be heroic.

On TV, disabled people are more often than not shown as almost angelic, awarded points by society for how well we can try, going above and beyond, striving. It’s natural then that disabled people will often try to live up to these models of the perfect disabled person.

This conditioning works against us when we are then encouraged to perform the opposite to get the money we deserve. The film also deserves some credit for showing such an unlikeable individual as Meg and demonstrating moral ambiguity. While she does tell tales on her neighbour, she hypocritically plays up her own disabilities in a later assessment.

The film is darkly comic in a short part of the monologue, showing her dressed in dirty clothes and dribbling, and is meant to be pointing at the horrific cruelty of the system and the way it destroys self-esteem.

However, many disabled people watching the film are hurt by this joke because the system has robbed them of the ability to live a more capable life and has driven some disabled people to suicide.

This cruelty is reflected in Meg’s monologue too, especially when she talks of the assessment she failed, and says: “White Vest makes me feel like they did at the assessment centre, from the moment the X-ray eyed receptionist smiled at me, I knew I’d lost.”

Her disgust at the neighbour is a reflection of the disgust and alienation she feels about herself. The system made her feel as though she didn’t deserve it; even though she is visibly ‘the real deal’. By using the same language used by the media to demonise disabled claimants, the film tries too hard, and it is easy to miss the points it is trying to make.

Instead of fighting each other, as happens in the film, we need to unite and fight for a fair benefits system which replaces assessments with medical evidence, and gives disabled people the resources they need.

Disabled people fighting each other works very well for capitalism, but it is the system itself which needs taking down and replacing with socialism.

The trade union movement, community organisations, unemployed workers and young people need to fight together to end the cruelty that kills us. As more people are made unwell due to poverty, further austerity, long-Covid, and the exhaustion of financial hardship, more people will be dragged into the fight for PIP. Let’s fight for socialism too!