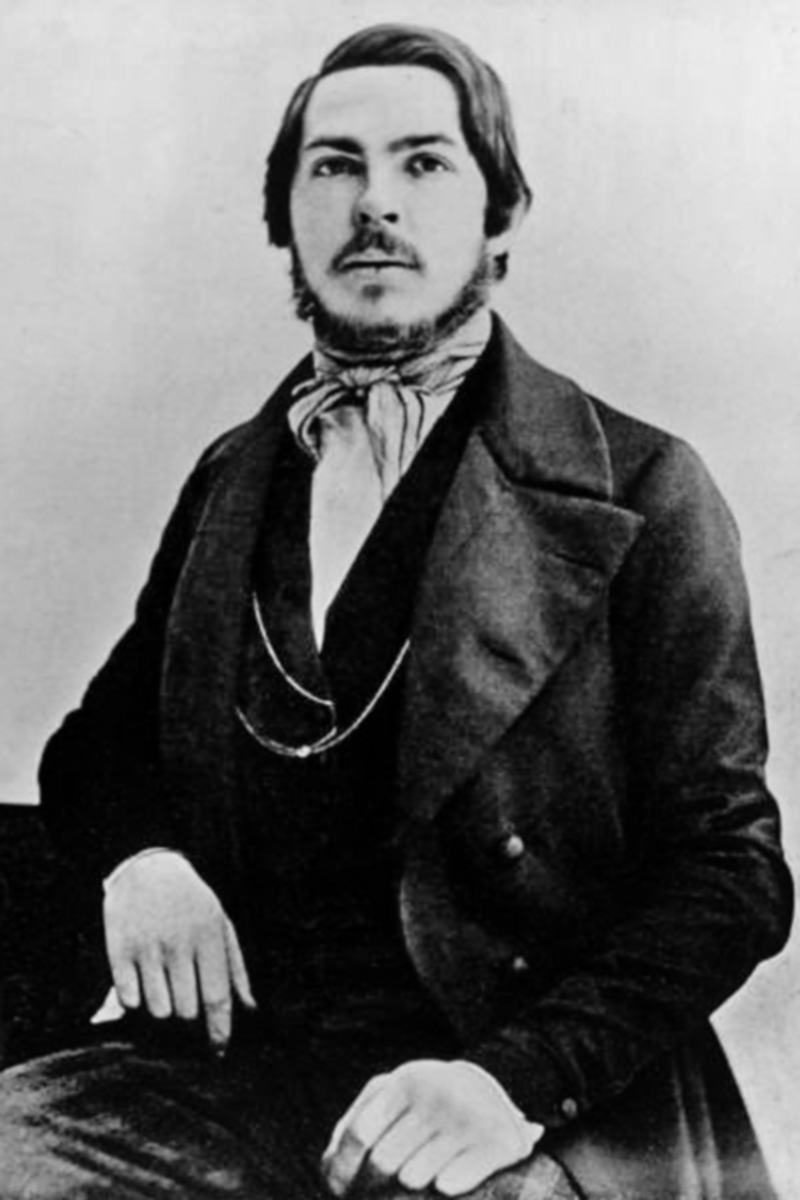 Clear explanation of what socialism is and why it’s necessary 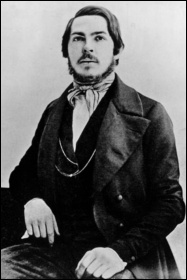 In the fourth article in our series marking the 200th anniversary of the birth of Friedrich Engels, Ross Saunders looks at one of Engels’ best known works.

Engels was very proud of his book ‘Socialism: Utopian and Scientific’. He declared that it had outsold even the Communist Manifesto when it was published in 1880. Despite the dated language, it is still one of the greatest and clearest explanations of what socialism is and why it is necessary.

In ‘Socialism: Utopian and Scientific’, Engels explained, with Marxist clarity, that capitalists might temporarily allow parts of the economy to be run by the state. But they would fight to the death to ensure that the majority of the economy would be in private hands, so that they could continue to extract profit.

There would be no ‘painless’ slide into socialism. Workers would have to organise to take power from the capitalists.

‘Socialism: Utopian and Scientific’ explained that, far from being new, the unrealistic, utopian ideas of Dühring repeated the mistakes of the early pioneers of the socialist movement. Before the development of the big factories of industrial capitalism, they couldn’t understand the potential role the working class could play in running society and the economy.

It was understandable, said Engels, for Henri de Saint-Simon, writing just after the great French revolution of 1789, to believe that the most oppressed layers couldn’t run society alone. But to repeat this mistake, after the explosive development of the numbers and breadth of struggles of the working class – especially the Paris Commune of 1871 – was inexcusable.

Early French socialist Charles Fourier brilliantly exposed the hypocrisy of capitalists who fought the old ruing class during the French revolution for control of society. They demanded ‘freedom, solidarity and equality’, only to deny all these things to the poor masses who had backed them, once the feudal aristocrats were out of the way.

But the mistake of utopian socialists like Fourier was to think that it was enough to expose the “irrationality” of those running society, in order for them to be replaced. Marxists know that no ruling class gives up power without a struggle.

Welsh entrepreneur Robert Owen tested utopian ideas to destruction. He set up ‘model communities’ based around factories in Scotland and later in the USA. Workers lived in better conditions with early-years education, healthcare, shorter working hours and so on.

Owen hoped that the example of these communities would spread, but instead they collapsed, taking his fortune with them. Karl Marx explained that this was inevitable, because employers who drive their workers’ conditions down gain a short-term advantage over their rivals in the market. ‘Kind’ capitalists are weeded out by the essential workings of capitalism.

This is one reason why Engels’ book is still worth reading today. We encounter these old mistakes in new forms all the time, especially now when socialist consciousness is beginning to develop, but has not yet fully matured.

There are many examples. Hope that ‘fairtrade’ products could end the exploitation of workers was killed by the sale of fairtrade label Green & Black to multinational corporations.

Or the idea that socialism could defeat capitalism by setting up more and more workers’ cooperatives, which gradually take over the economy, without confronting the capitalists’ control of the state. This was disproved by the sale of the Co-operative Bank to predatory hedge funds.

In a new introduction to the book, Tony Saunois (secretary of the Committee for a Workers’ International – CWI – the international organisation the Socialist Party is part of) analyses the ideas of some modern-day utopians, including political commentator Paul Mason who advocates “parallel currencies, time banks, cooperatives and self-managed spaces” which, he says “offer an escape route – but only if these micro-level projects are nurtured, promoted and protected.” The CWI explains that these experiments were given flesh by South American regimes like that of Hugo Chávez, but failed to fundamentally transform the situation.

This idea, Engels explained, isn’t one that’s been invented by any individual. In contrast to the utopian schemes of early socialists and their modern-day (often unconscious) imitators, it is demanded by the real material development of society. Every struggle of the workers, every strike which challenges the authority of the bosses to run things, is groping in this direction.

Capitalism gathered more and more workers together in the same workplace, divided up the tasks involved in production, and finally brought in machines – made by yet more workers – to improve the efficiency of production. In this time period, capitalism was playing a progressive role.

Today, the more complicated products we use have been worked on by thousands of workers, in supply chains that cross many borders – from the extraction and working up of raw materials, to the manufacture of components, to the assembly of finished articles.

Yet despite the collaborative character of our production today, the products made by that method are still the private property of an individual owner – a person or corporation – not the collective property of workers. The productive forces have outgrown the old outmoded property relations which still contain them.

The market is unable to find profitable outlets for the huge sums in private hands. Therefore, investments – which could vastly improve the standard of living, oversee a rapid transition to renewable energy and solve the other problems – are not made.

Engels explained the solution “can only consist in the practical recognition of the social nature of the modern forces of production, and therefore in harmonising the modes of production, appropriation, and exchange with the socialised character of the means of production. And this can only come about by society openly and directly taking possession of the productive forces, which have outgrown all control except that of society as a whole.”

Get your copy of ‘Socialism: Utopian and Scientific’ by Friedrich Engels at socialistbooks.co.uk