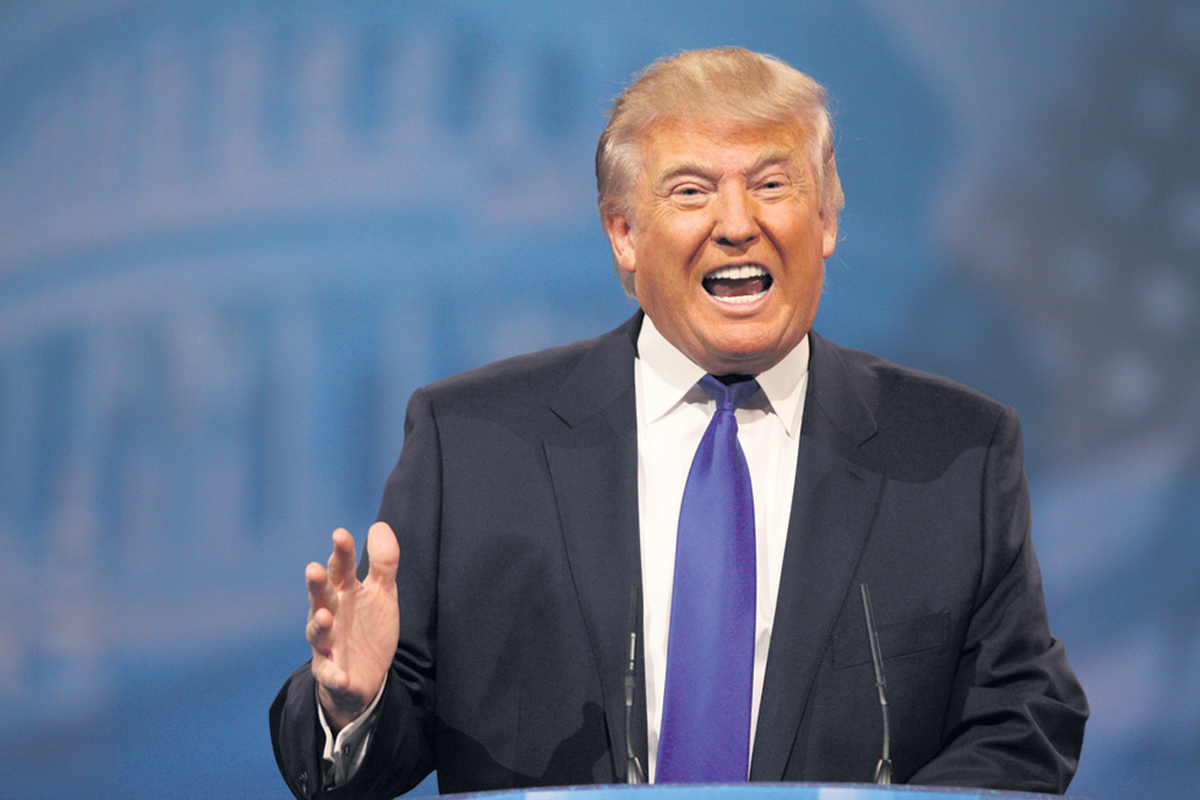 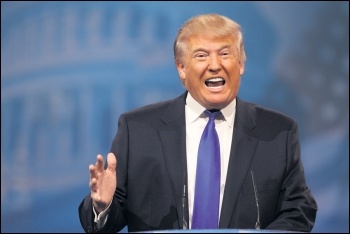 First the election, now his Twitter account – it’s bad news all round for bigot-in-chief Donald Trump. But the ousted US president’s eviction from social media is also a warning to workers and young people in struggle.

Twitter cited the “horrific events” at Capitol Hill and Trump’s “glorification of violence”. But Trump has based his whole presidency on whipping up division, bigotry and violence from day one, and not just on social media.

Socialists oppose Trump’s reactionary rhetoric and policies. But we do not support his banning from social media. The tech bosses took action this time under pressure from the capitalist establishment for whom Trump had clearly gone too far, assaulting the authority of the state itself and damaging its ability to effectively defend the capitalist system.

But with the capitalists in control there is one free speech for them and another for us. Republicans and Democrats alike can glorify far more ‘horrific events’: murderous policing, military adventure, profit-driven pandemic negligence, without any action being taken against them.

Big tech is already known for arbitrary suspension of anti-capitalist accounts. On the same day Twitter banned Trump, for example, it temporarily suspended the account of the Committee for a Workers’ International, the world socialist organisation the Socialist Party is affiliated to.

Meanwhile, Trump’s social media ban does not strip him of his billions or remove him from more traditional media channels. It can even burnish his false credentials as an opponent of the establishment.

The desire to defeat Trump’s anti-working-class propaganda is right. But inviting the bosses or their state to suppress it risks making things harder for the workers’ movement. Whatever the legal rules are, the capitalist state and its mouthpieces will always apply them to divide workers and suppress the left.

It’s not a question of regulating the economic and ideological monopoly of social media but taking it out of the hands of the billionaires who control it, through nationalisation under democratic workers’ control and management.

The growth of the ‘alt-right’ is not some automatic consequence of racist YouTubers. In a world of capitalist chaos, people are desperate for alternatives.

Despite commentators’ anxieties about ‘filter bubbles’, people exist in the real world where the biggest impact on public ideas comes from.

The answer to social media charlatans and Trumpism is pulling together a mass workers’ party which can show millions that class struggle is not just another idea on the internet.