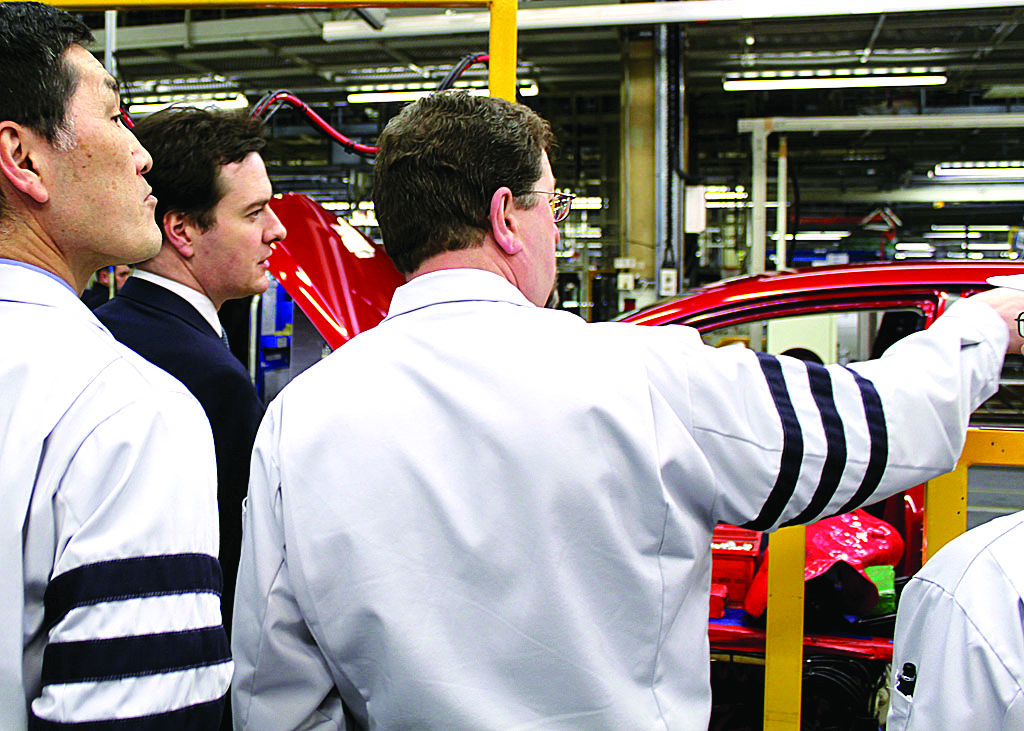 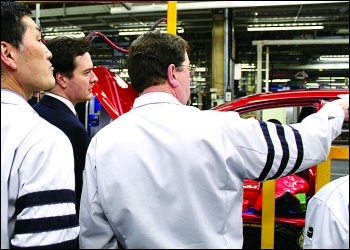 It’s been reported that a member of staff had to train someone on the line while at the same time the person opposite was training someone. It appears that continuing the work meant that some social distancing had gone out the window.

While there are staggered break times to ensure staff from different production areas start and finish at different times, staff in the same shop take breaks together. Random tables and chairs had been placed at the side of the line as new workers have been taken on. But there wasn’t the room in group areas so they were sat without masks on as people wearing masks walked close by.

The company has now revamped what it has been doing. Anyone going into someone else’s process area, like a trainee or a team leader, now has to wear a mask and visor. It’s non-negotiable. And employees must wear a mask in their own area.

There’s still an issue if someone is using a tool to do a job and there’s a problem like a cross-thread; a team leader will use the tool to do a repair, but the tool is not always wiped down, just put back in the gun pot, and off they go to the next repair, instead of stopping the line (which reduces car production) to do the fix and enable better social distancing.