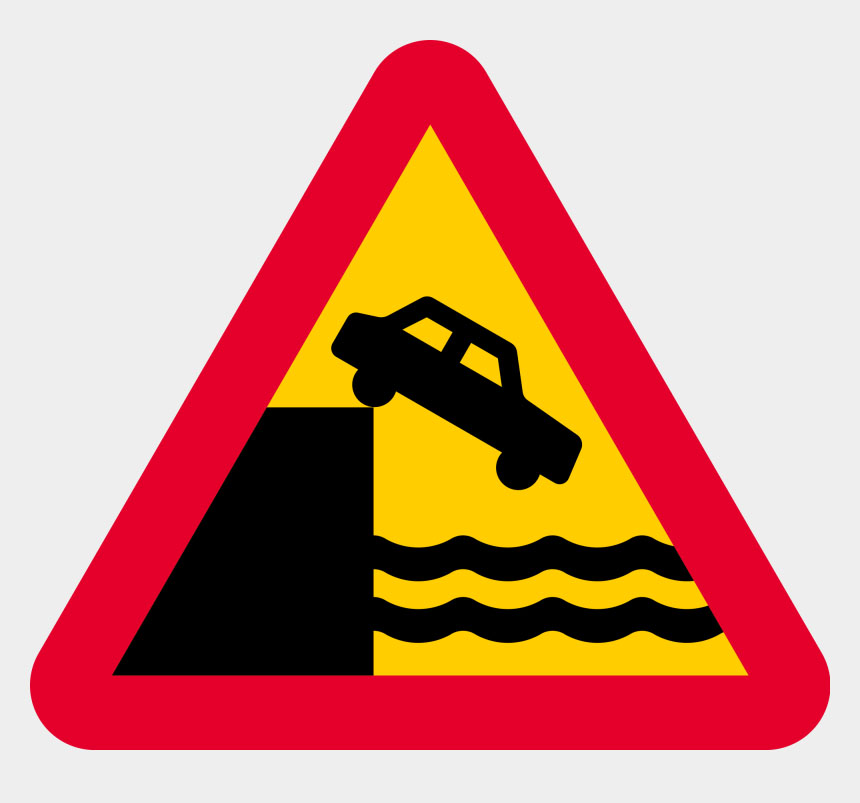 Trade unions must fight for lives and livelihoods 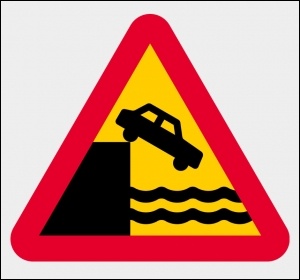 Boris Johnson has announced his ‘cautious’ road map to reopen society from lockdown in England. But after over 120,000 Covid deaths and a massive hit to our incomes, we want to know if the government’s ‘road map’ will lead to restoration and improvement in our living standards, or if it’s going to be a ‘road to nowhere’.

According to Channel Four news, destitution – ie a household with two adults living on less than £100 a week and a single-adult household on less than £70 a week after housing costs – shot up last year by a further 220,000 to a staggering 421,500 households. Long lines of people queueing outside food banks are now an all-too familiar sight in the UK.

Nearly six million people are struggling to survive on Universal Credit, yet chancellor Rishi Sunak is considering ending the £20 a week increase to the benefit at the end of March. And although he will extend furlough, there’s no commitment to make it up to 100% of pay. With just 80% of pay, it’s no wonder household debt has reached record levels.

Equally, the derisory level of £95 a week sick pay needs to be massively upped to prevent people with Covid going back into work out of economic necessity.

But who will foot the bill to pay for the pandemic? Clearly, the Tories have no intention of hitting the super-rich friends with a wealth tax, let alone nationalising the largest companies.

Sunak may, in order to show ‘fairness’, impose a marginal increase in corporation tax (after decades of governments reducing it) and there may be a small digital sales tax levied on the likes of mega-rich online giants such as Amazon to offset high street business rates.

Yet the combined wealth of the world’s ten richest men rose by an unbelievable £400 billion during the pandemic. In fact, the total wealth of billionaires worldwide is now $11.95 trillion – equivalent to the recovery spending of all the governments of the G20 major economies combined.

But instead of taking this wealth – created by the working class – off these parasites, the Tories are instead once again squeezing spending on local services and capping public sector pay, to ensure it’s a road to recovery for the wealthiest.

The trade union leaders, representing organised workers, must emerge from their pandemic slumber and start fighting for our jobs and incomes. Certainly, we can’t expect the pathetic voice of Labour’s Keir Starmer to bring about change.

The Johnson government has U-turned over 20 times in the last 12 months and can be pushed further if pressure through industrial action is applied. Only then can we begin to travel a road to recovery.